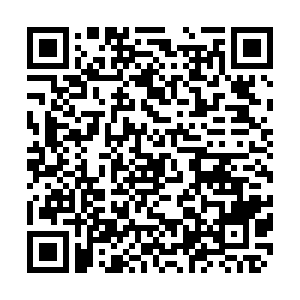 China has already provided some medical supplies to Turkey and Chinese experts have shared experience in fighting the pandemic with the Turkish side in videoconferences, Xi noted.

China is willing to continue to provide assistance to Turkey in accordance with its needs, Xi told Erdogan, pledging that the Chinese side will help to facilitate Turkey's procurement of medical supplies in China.

By Tuesday, the total number of confirmed COVID-19 cases in Turkey had reached 34,109 and 725 people had died.

Xi expressed confidence that Turkey will win the fight under the leadership of Erdogan.

Virus knows no national borders and distinguishes no races, the Chinese president stressed, calling for concerted efforts by the international community to defeat it.

China and Turkey should work together to strengthen political mutual trust, he added, calling on the two countries to understand and support each other on issues concerning each other's core interests and of major concern.

Erdogan described the fight against the pandemic as a "common fight" of humanity.

The Chinese people have defeated the outbreak through "courageous efforts," setting an example for the world, he said.

China is making every effort to produce medical supplies and provide them to the world, Erdogan noted, thanking China's support to Turkey in the fight and its help for Turkey to purchase medical supplies.

Turkey hopes to strengthen practical cooperation with China in fields such as trade, finance and aviation, Erdogan said.