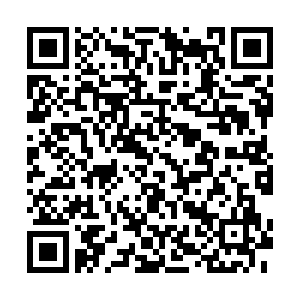 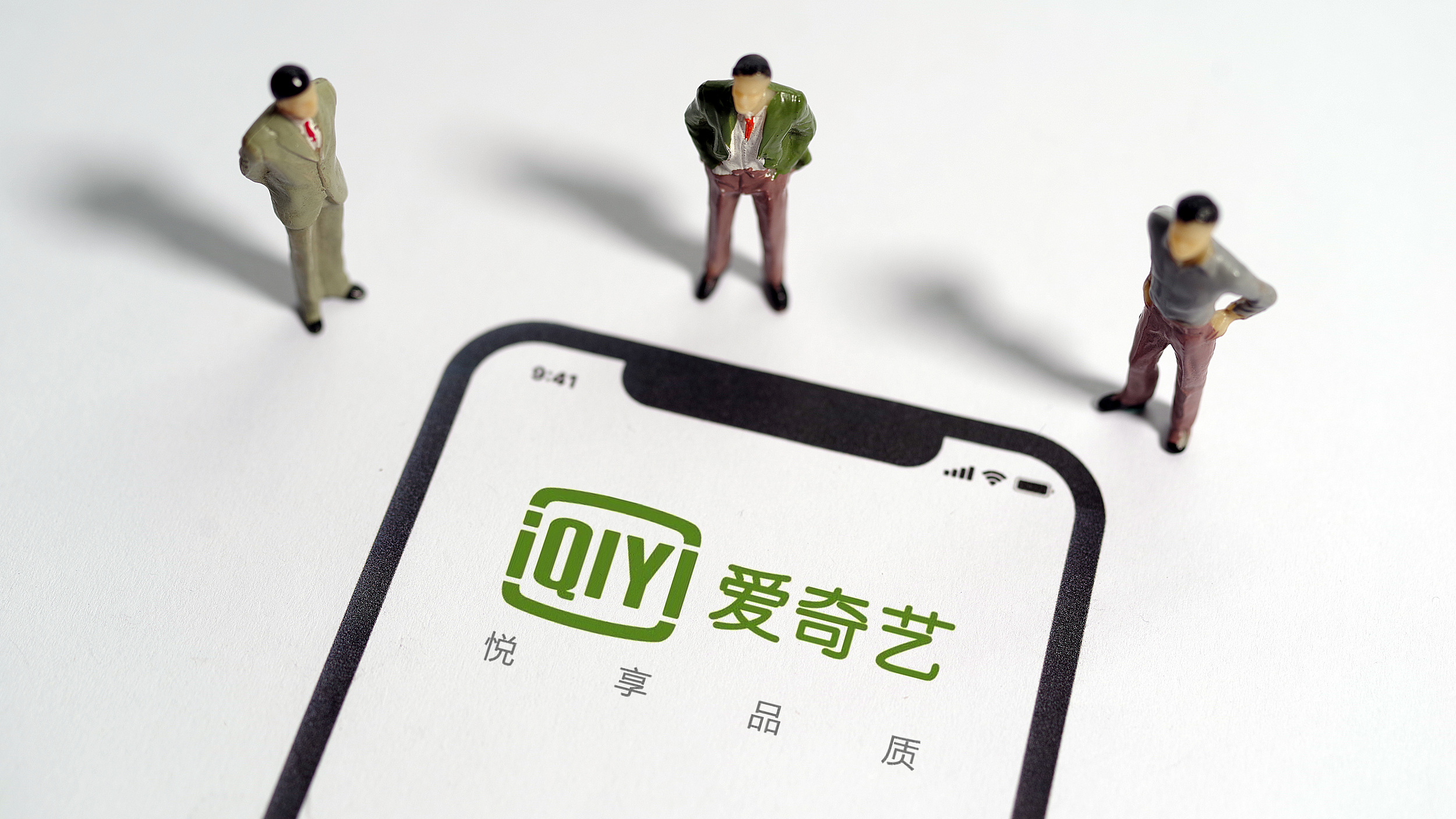 A short seller report published by Wolfpack Research on Tuesday said "iQIYI was committing fraud well before its IPO in 2018 and has continued to do so ever since. Like so many other China-based companies who IPO with inflated numbers, IQ is unable to legitimately grow their business enough to true up their financial statements." The firm estimated that iQIYI inflated its 2019 revenue by approximately eight to 13 billion yuan, or 27 to 44 percent.

Affected by the report, which was backed by the short seller Muddy Waters Capital that targeted Luckin Coffee earlier, the U.S. listed company's shares plunged by 13.42 percent to 14.51 U.S. dollars during Tuesday's trading, but later rose to 17.30 U.S. dollars, up 3.22 percent over the previous trading day.

iQIYI dispelled the allegations, saying "the company has been made aware of and reviewed the short seller report published by Wolfpack Research on April 7, 2020. The company believes that the report contains numerous errors, unsubstantiated statements and misleading conclusions and interpretations regarding information relating to the company, in an online statement.

"The company emphasizes that it has always been and will remain committed to maintaining high standards of corporate governance and internal control, as well as transparent and timely disclosure in compliance with the applicable rules and regulations of the Securities and Exchange Commission and the Nasdaq Global Select Market," iQIYI said.

"I have known Mr. Gong Yu for 14 years and we both worked with Sohu for many years. His humanity, dedication, and diligence are excellent. Some organizations report that iQIYI is fraudulent, my comments: impossible," Wang said.

Wolfpack Research is a new company established in May 2019, based in New York. Its founder Dan David has been engaged in due diligence for many years. At the beginning of its establishment, Wolfpack had shorted U.S. telecommunications and technology company GTT Communications and storage solution provider Smart Global Holdings Inc. Because of the lack of substantial evidence, the short sales were unsuccessful.

At the end of 2019, Wolfpack shorted the information platform Qutoutiao, referring to its sales revenue fraud, but Qutoutiao shares rose after the company responded.