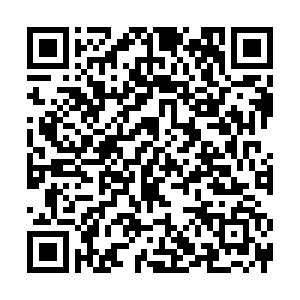 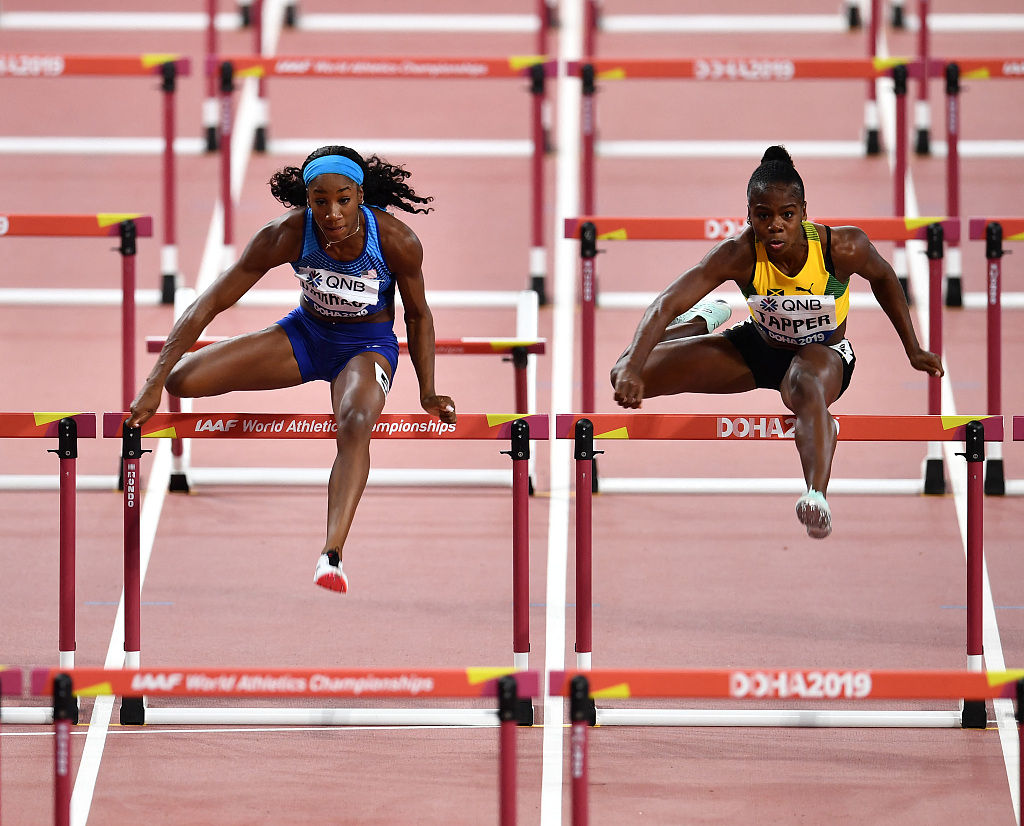 The world athletics championships originally scheduled for next year in Eugene, Oregon, U.S., will take place on July 15-24 in 2022, avoiding a potential clash with the Commonwealth Games in Birmingham.

World Athletics last month shifted the event to 2022 to accommodate the rearranged Tokyo Olympics, which were postponed by a year due to the coronavirus pandemic.

"The World Athletics Council approved the new dates this week after extensive discussions with the sport's stakeholders including organizers of two other major championships due to take place in July-August 2022, the Birmingham 2022 Commonwealth Games and the multisport European Championships in Munich," World Athletics said in a statement on Wednesday.

"The new schedule will prevent a direct conflict between any of these major events and, with careful programming, will ensure athletes can compete in up to three world-class competitions."

The world championships were initially planned to run from August 6-15 in 2021. The competition had to be rearranged after Olympics organizers said the Tokyo Games will now take place on July 23-August 8 next year.

The 2022 Commonwealth Games are scheduled to be held in the English city of Birmingham on July 27-August 7. The European Athletics Championships are due to take place in Munich from August 11-21.