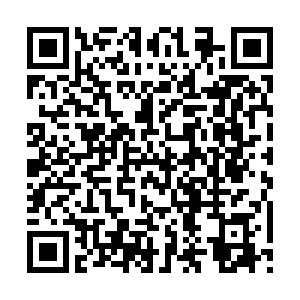 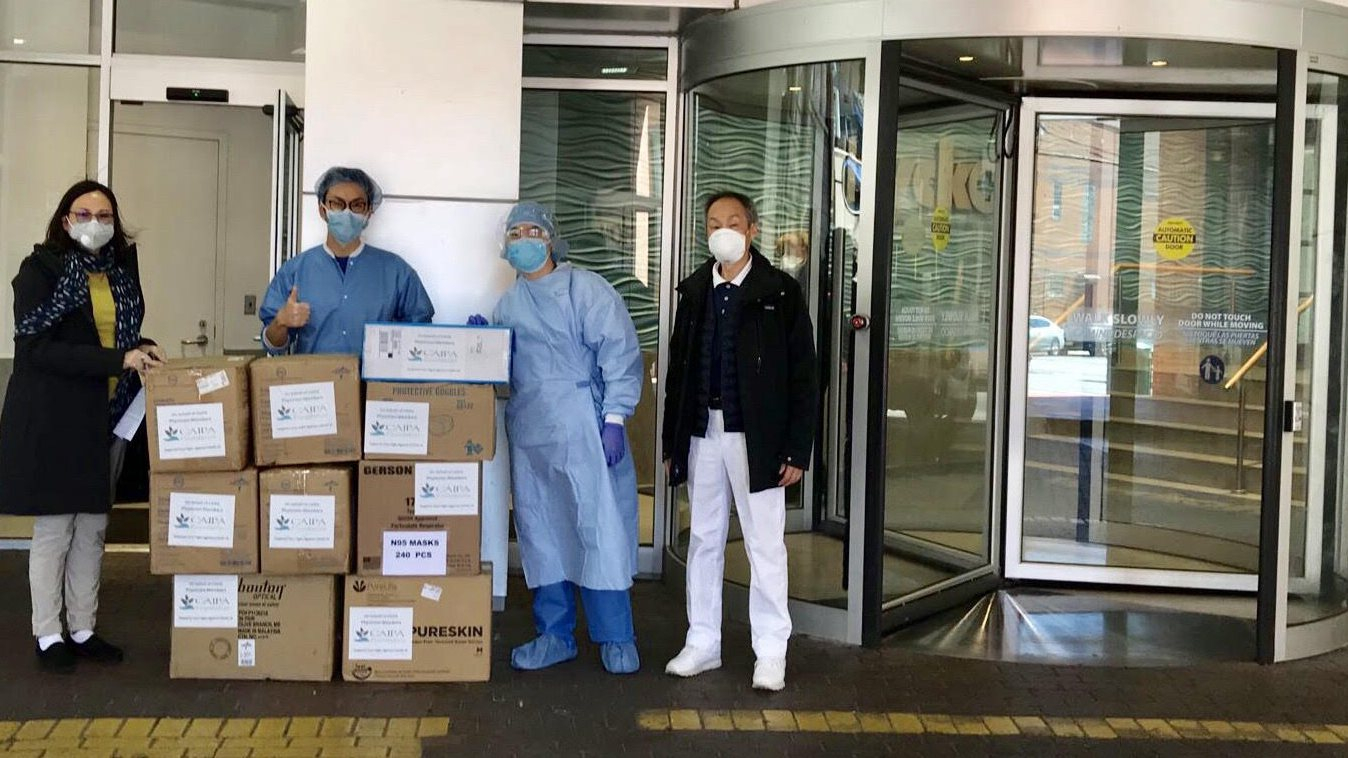 New York's fight against COVID-19 has put the city's healthcare system under heavy strain and supplies of critical medical equipment are running low. New York's mayor Bill de Blasio said there are enough N95 masks to last the week but cautions that hospital gowns are running out.

Officials are sourcing materials from other states within the U.S. and abroad as well as relying on donations from the general public.

The Coalition of Asian American Independent Practice Association (CAIPA) has raised over 300,000 U.S. dollars and has distributed personal protective equipment, or PPE, to 21 hospitals in the New York area.

Several months ago this coalition of Asian-American physicians was sending PPE to Wuhan, China, where the COVID-19 epidemic was first reported. As the virus spread across New York, CAIPA switched focus to support local hospitals, said George Liu, CAIPA's president and CEO. 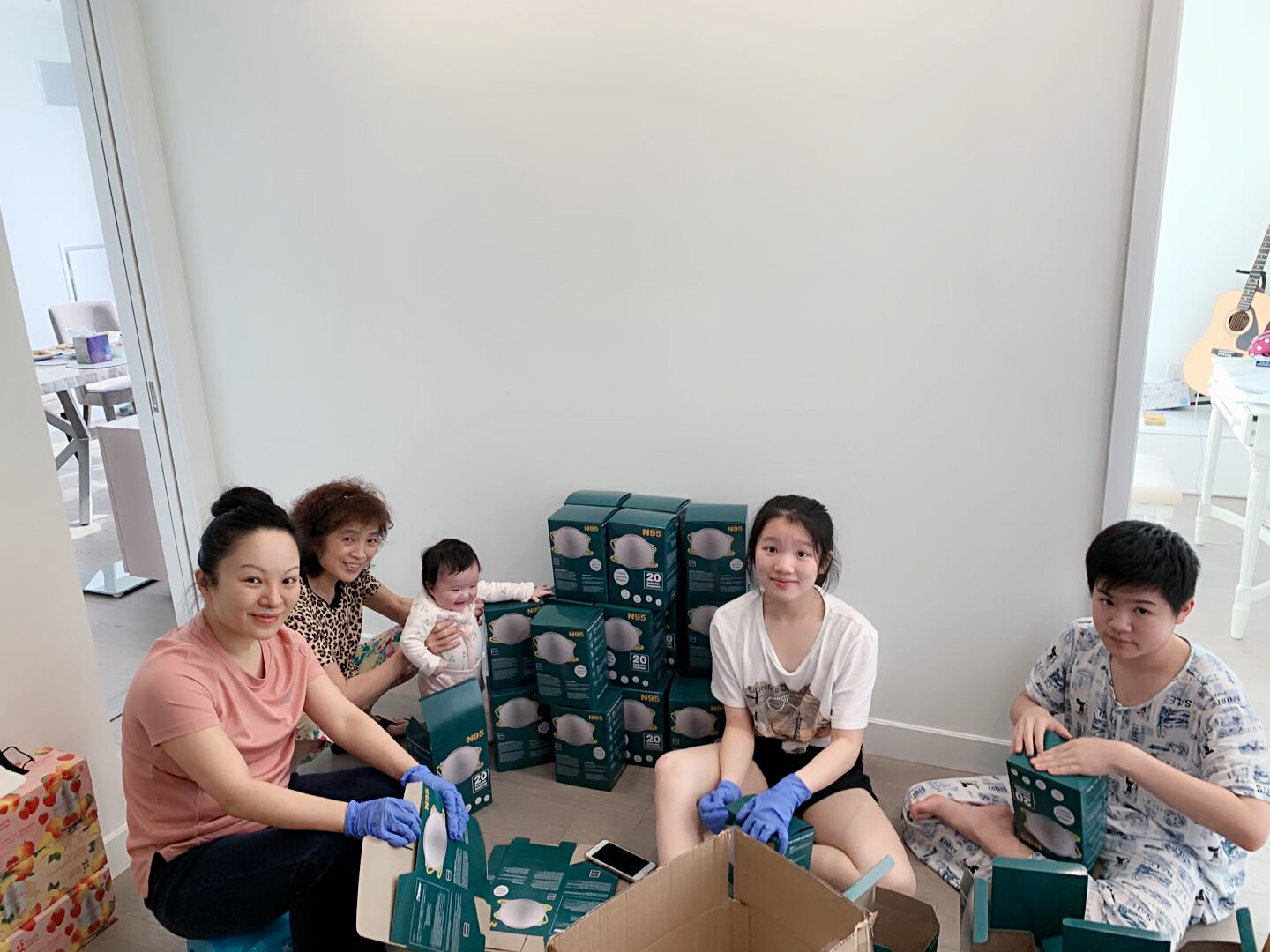 "The emergency rooms, the physicians don't have enough equipment and it exposes them to the danger and I think this is a very important time to support our frontline people," he said.

These existing supply chains helped the coalition pivot quickly to focus their attention on New York's needs, "The equipment we already booked, instead of shipping to China now comes to our warehouse," said Bing Liu, an internist and CAIPA board member.

CAIPA is one of a number of Asian-American organizations working to support the local healthcare system. Annie Liu runs a fertility clinic and has donated 11,000 U.S. dollars of her own money to help get supplies to medical workers in the local area. She's also partnering with several Asian-American groups to distribute PPE to those fighting COVID-19 on the front lines.

"We are New Yorkers and New York is my home so when you think of your family and something has happened [to them], it's automatic that you want to help," she said. 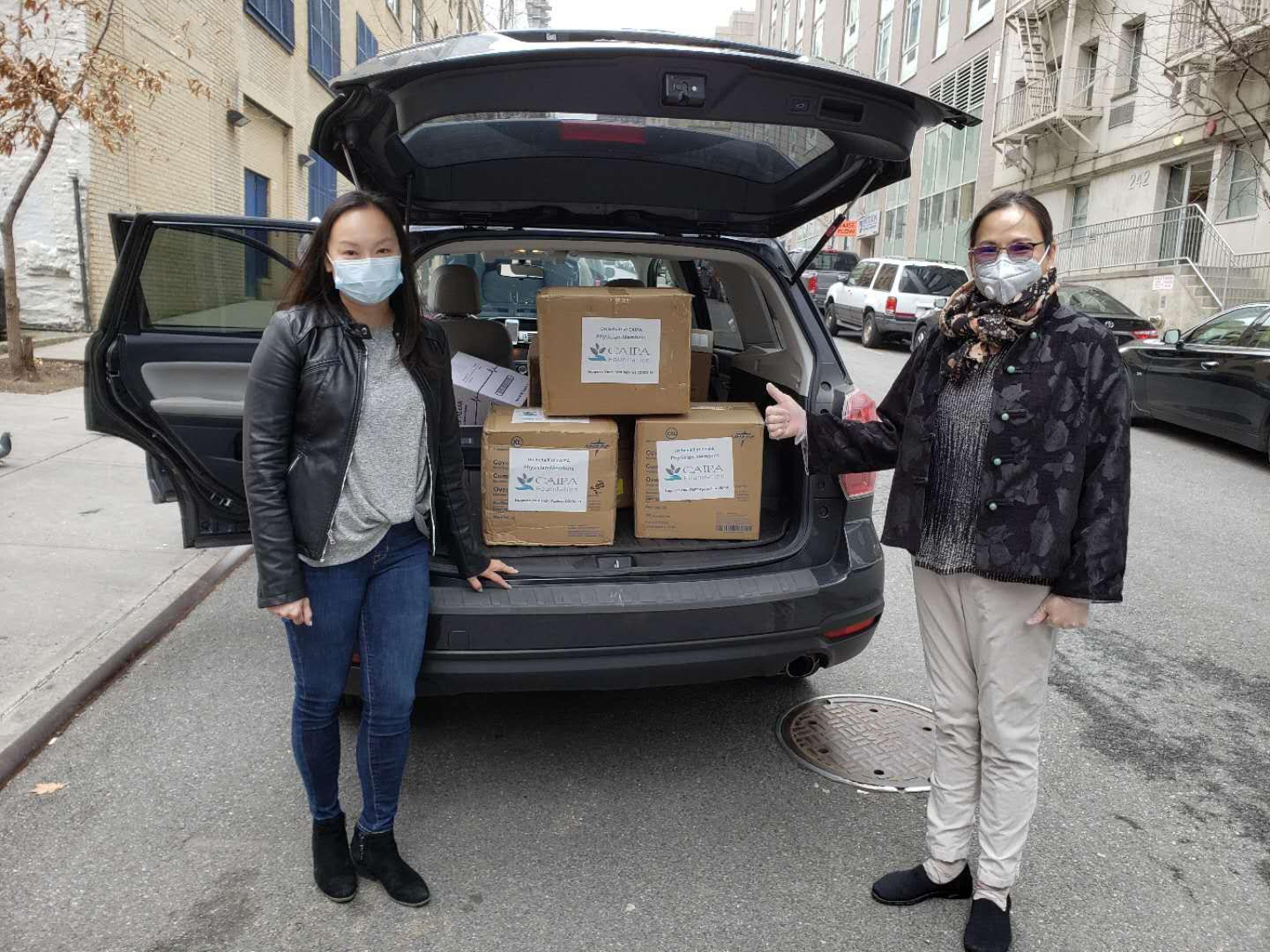 Contributions are also coming in from some of the best known Chinese entrepreneurs in the world. Alibaba was central in sending 1,000 ventilators to New York. It's co-founder and owner of the Brooklyn Nets basketball team Joe Tsai and his wife Clara are also supplying PPE. They have donated 2.6 million surgical masks and 170,000 goggles.

Speaking at a one of his recent daily briefings, New York's governor Andrew Cuomo said the contributions would be "very helpful," and he added that, "it's a big deal that will make a significant difference."

These contributions come at a time when Asian-American communities are seeing an increase in verbal and physical attacks.

But a number of organizations in this community are uniting to fight a virus that doesn't discriminate.