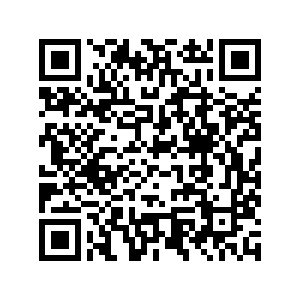 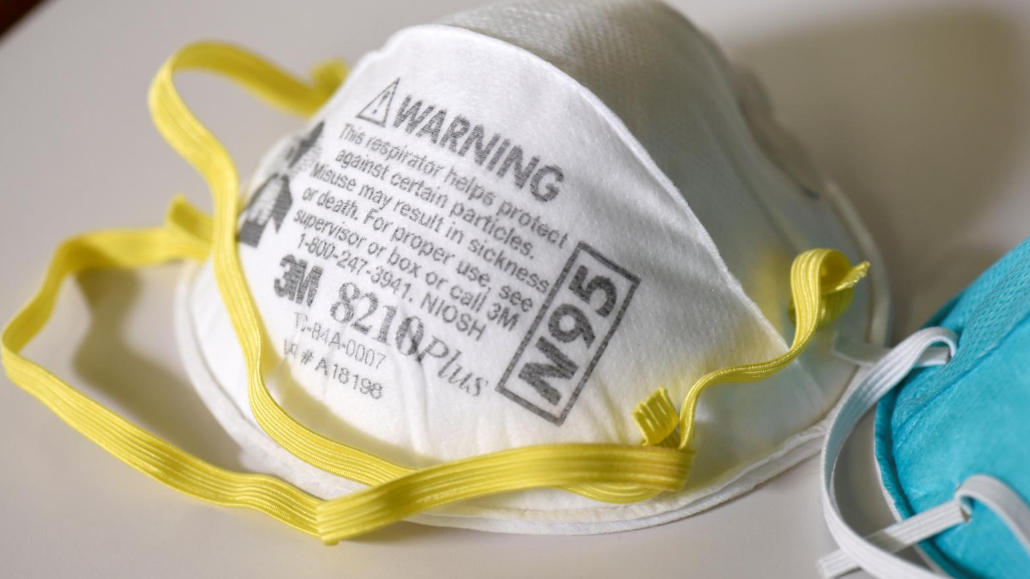 Depending on whether you have one or not, the N95 mask is one of the most visible and sought-after symbols of the coronavirus crisis.

It became one of the world's most precious commodities as stocks were depleted and prices rocketed in the early stages of the pandemic.

But the people who need them most – the doctors and nurses putting their lives on the frontline, and even paying with them, to care for the infected – are at the mercy of a ruthless new market.

"We have no more time for patient deaths, unnecessary healthcare worker deaths."

The White House is overseeing massive production of ventilators and protective masks, but the private sector isn't waiting for him.

Melanie DiSalvo is leading a crowdsourcing campaign to bring 30,000 N95 masks – considered the best – to the U.S. using the supply chains she's cultivated in her sustainable fashion business.

"We have one shipment now that's on its way," she told CGTN.

"We should have them within the next 10 days."

And she's not alone.

Apple is now producing its own face shields in China and shipping them into the U.S. to donate to health services thanks to a formidable supply chain that helped the iPhone maker become a global giant.

"We're sourcing materials and manufacturing in the U.S. and China," Chief Executive Tim Cook said in a Twitter video.

But this scramble to procure masks has also created bidding wars across the world, sending prices for the N95 soaring by nearly 3,000 percent in one case reported by the New York Times. 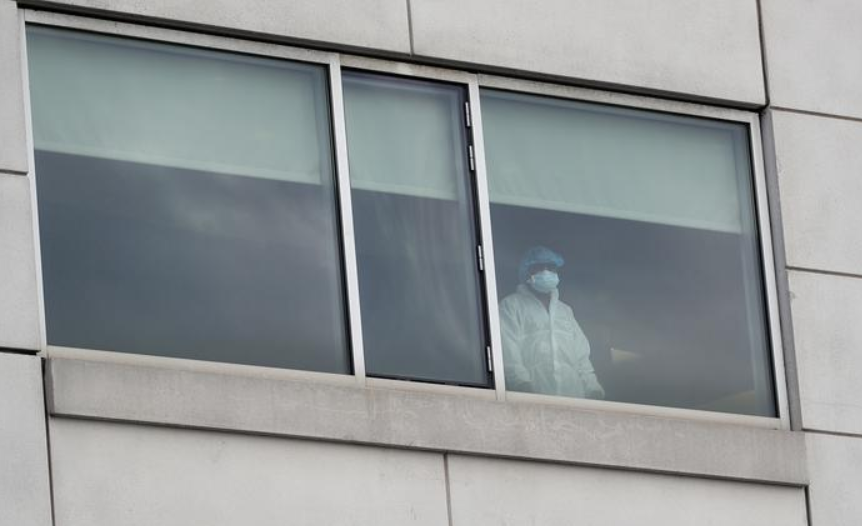 And the ensuing competition has pitted the U..S against its allies and states against states desperate for resources.

Trump says he's using the law to stop rampant profiteering – one reason DiSalvo stepped in to source masks at just under 3 U.S. dollars each.

That's still way over the typical healthcare industry unit cost of around 60 U.S cents – but DiSalvo's campaign is making no profit.

"I'm trying to at this moment help wherever I can, use my resources, share my resources, create a network of people that are working honestly," she said.

The U.S Federal government has ordered 180 million masks, of which around 8 million have arrived over the last 10 days.

It can't arrive fast enough for the doctors and nurses who are risking everything in the fight against COVID-19.

(Cover image: Various N95 respirator masks at a 3M laboratory that has been contracted by the U.S. government to produce extra masks in response to the country's novel coronavirus outbreak, in Maplewood, Minnesota, U.S., March 4, 2020. /Reuters)