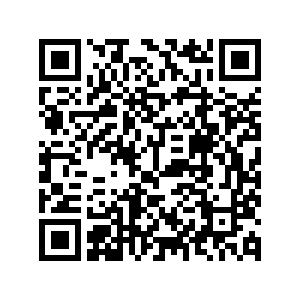 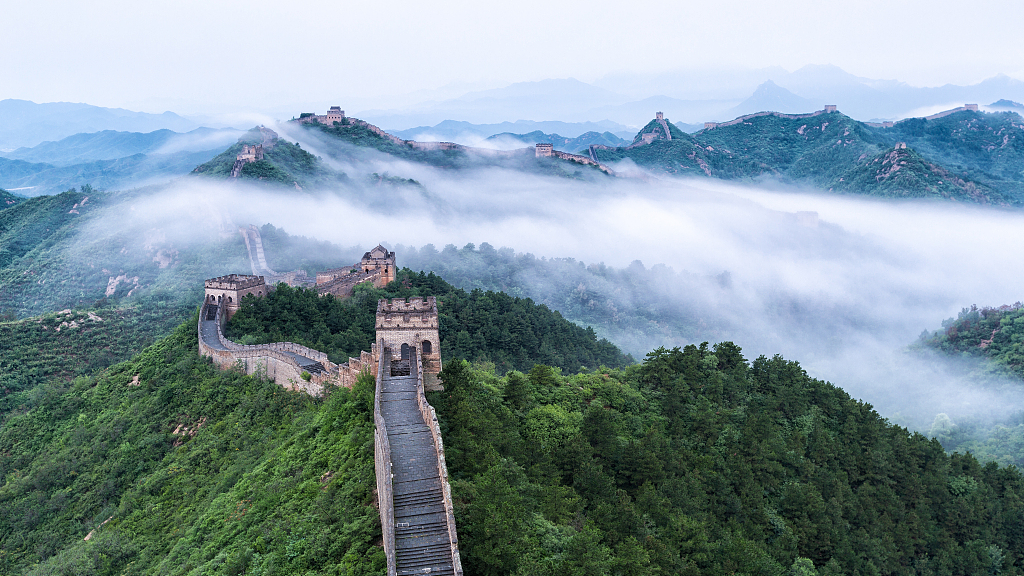 The Jiankou Great Wall is located in Huairou District of Beijing. /VCG

The Jiankou Great Wall is located in Huairou District of Beijing. /VCG

Beijing will start repairing the eastern part of the Jiankou Great Wall at the end of April.

The Jiankou section is located in Beijing's Huairou District. It is one of the most dangerous parts of the Great Wall and called by mountain hikers as the "wild Great Wall."

Zhang Tong, director of the Huairou district cultural relics office, said the repair of Jiankou Great Wall was initiated at the end of 2017, and repairs with a total length of 2,232 meters, including 11 towers, have been completed.

The repair on the eastern part, with a length of 885 meters including eight towers, will be finished this year.

The office has carried out aerial photographing and 3D modeling for the repair work.

"The renovation aims to eliminate potential safety hazards, while preserving the unique landscape and characteristics of the section," Zhang said.

The Great Wall is a UNESCO World Heritage Site, consisting of many interconnected sections. Beijing has planned to comprehensively protect and develop the Great Wall Cultural Belt, with a total area of 4,929.29 square km, which includes both heritage protection and ecological conservation.