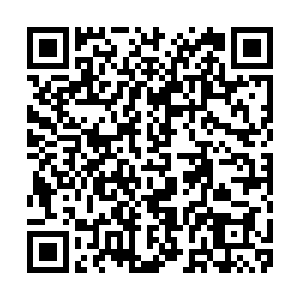 Editor's note: This is the 36th article in the COVID-19 Global Roundup series. Here is the previous one. 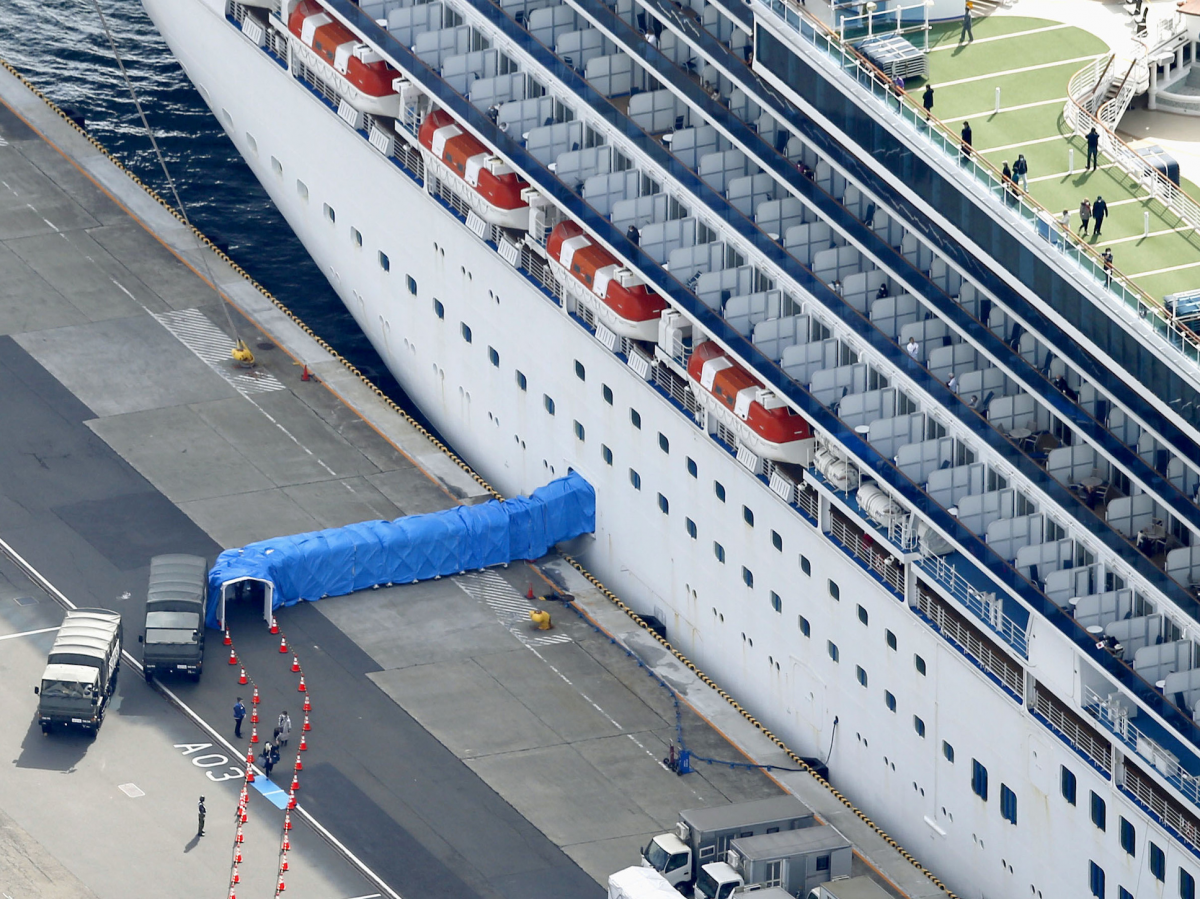 Cruise ships have been a focal point of the coronavirus pandemic from the beginning, widely blamed for a series of major outbreaks that spread the disease across the world. They have become symbols of deadly contagion.

Recently, U.S. navy Captain Brett E. Crozier was fired after the leak of a letter he had emailed to Navy leaders detailing the COVID-19 threat on his ship, pleading for help to remove more than 4,000 sailors from the ship and isolate them after 114 sailors became infected with the coronavirus.

In the middle of March, a Florida couple representing six families aboard the Grand Princess cruise ship filed a one million U.S. dollar lawsuit against the boat's operator, Princess Cruises, alleging the cruise failed to put in place preventive measures, and missed a disembarking opportunity in Hawaii after more than 21 got infected aboard.

Back to the very beginning of the coronavirus outbreak, passengers on the Diamond Princess cruise ship got their first piece of bad news on February 4: 10 passengers tested positive for the novel coronavirus. After a 14-day quarantine, the number skyrocketed to about 640, more than half of all novel coronavirus cases outside China, which, at the time, was the epicenter of the outbreak.

The ill-fated cruise is the first one to reveal just how fragile a ship could be in the face of an infectious disease. 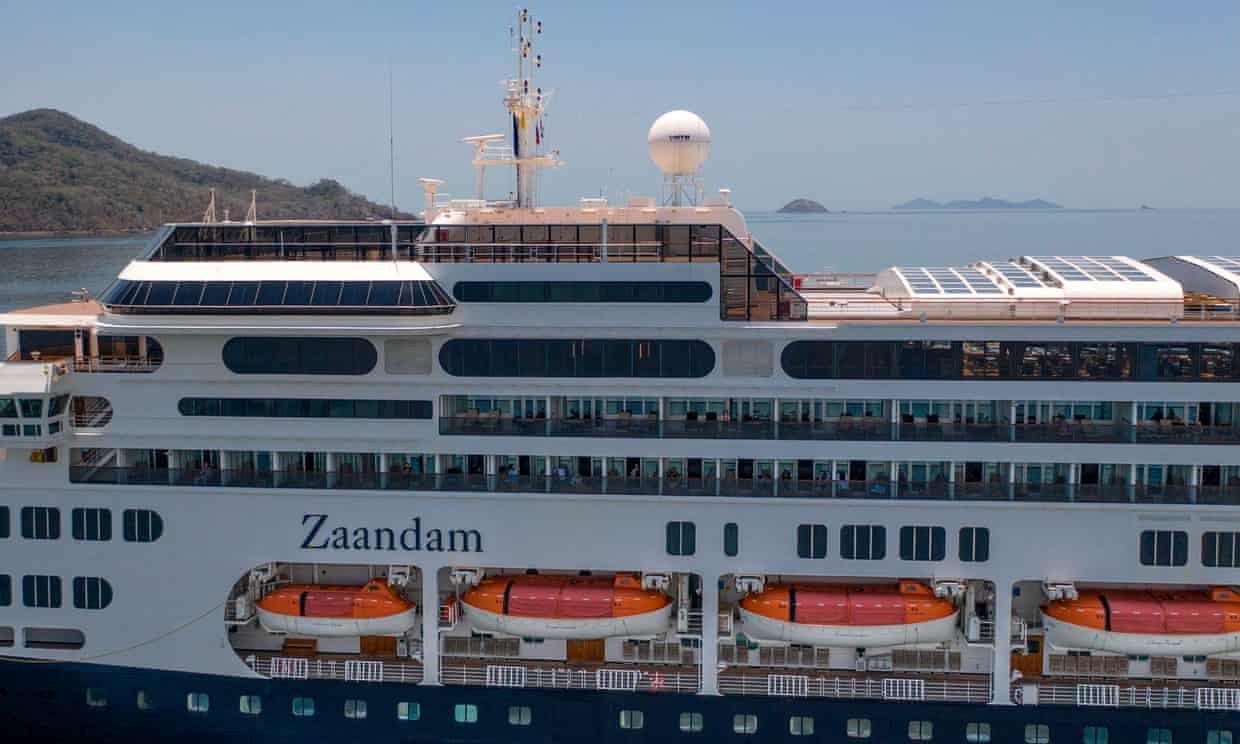 Aside from the three well-known ships, there are still other cruises, cargo ships and military ships suffering from the coronavirus or stuck at sea, waiting for a permission to dock or disembark.

Zaandam and its sister cruise ship, Rotterdam, for example, have docked in Port Everglades in Florida after previously being denied entry. Four people have died on the Zaandam and the operating company Holland America said about 10 guests need immediate critical care once docked.

The two cruise liners were meant to dock more than two weeks ago, but several Latin American countries refused after knowing some passengers aboard were ill. The two cruises were stranded at sea with worsening conditions until they got permission to dock in Florida, which the governor initially denied, fearing the ill passengers would tax the state's already strained healthcare system.

Another ship with coronavirus patients, the Coral Princess, has docked at Port Miami, and began disembarking the most critically ill patients for medical treatment. Four people have died and over 90 passengers are still on board because, as international guests, they need to wait clearance from their home countries due to current travel restrictions. 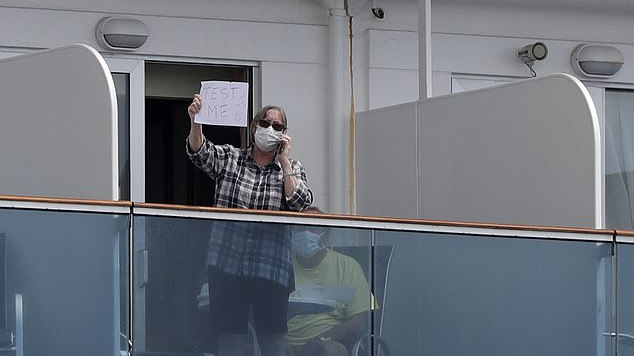 A passenger wearing a protective mask holds up a sign that reads, 'Test Me' as she stands on the balcony of the Coral Princess cruise ship while docked in Miami, April 6, 2020. /AP

A passenger wearing a protective mask holds up a sign that reads, 'Test Me' as she stands on the balcony of the Coral Princess cruise ship while docked in Miami, April 6, 2020. /AP

According to officials, the cruise was allowed to dock after the company made an agreement with local government, saying they will take responsibility for patients that need hospitalization and will make the clearance for people who need to go back home country with chartered flights. Among the passengers on Coral Princess, there are 305 Americans, 295 Canadians, 229 from the UK and 131 Australians.

Both the Coral Princess and Holland America are owned by cruise giant Carnival. Until last Friday, there were still 6,000 cruise ship passengers stuck at sea on Carnival-owned cruise ships alone. And according to the U.S. Coast Guard, there were 73 cruise ships either docked or anchored in or near U.S. ports as of Saturday. Another 41 cruise ships are underway close to American shores.

Facing the epidemic with limited quarantine facilities aboard, stringent travel restrictions and a lack of international cooperation all increased the risk of getting infected and hindering the ability of travelers and crew members to get back home.

For governments around the world, allowing cruises with COVID-19 patients to dock has become a risky decision, however, more ships are on their way. It's a continuing dilemma. For those ships that are trying to find a safe harbor to dock, or trying to figure out a solution to allow passengers disembark without passing the virus on, there are a series of major setbacks. 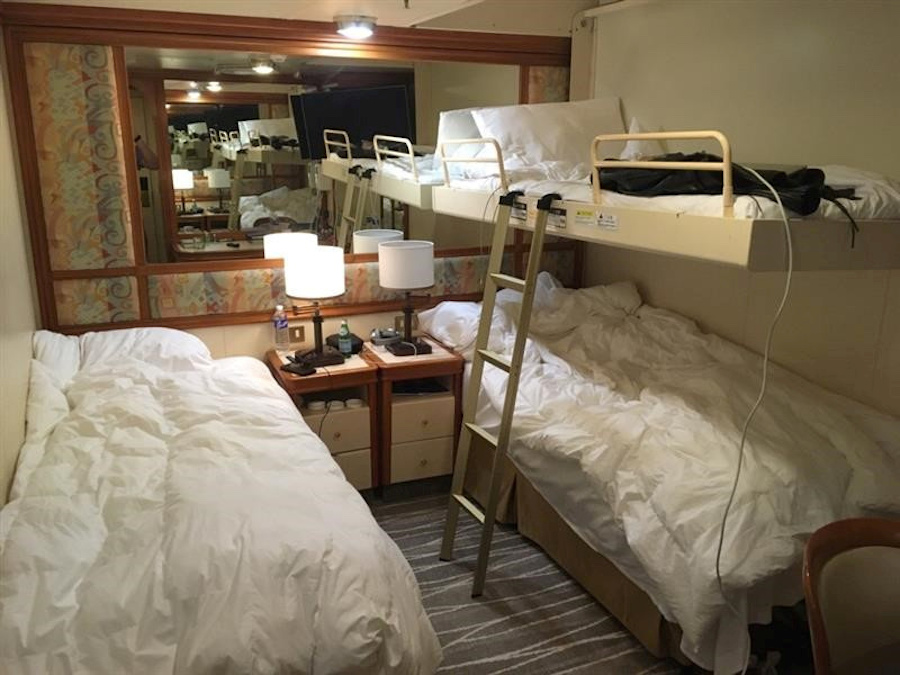 View of an interior cabin aboard the Diamond Princess, February 6, 2020. /Reuters

View of an interior cabin aboard the Diamond Princess, February 6, 2020. /Reuters

Economic woes in the cruise business

Now, aside from handling the passengers and crew members aboard, the companies that own those ships also face potential financial catastrophe. With most international travel halted, they have virtually no revenue.

The Carnival Corporation, which constitutes roughly 50 percent of the global cruise market, is at the center of the crisis. Since the beginning of the year, the company's share price plummeted more than 80 percent, until Saudi Arabia's state investment fund made a significant investment in the company, amounting to approximately 8.2 percent of outstanding shares.

Its chief executive said the sale would generate enough cash for the company to survive without revenue into 2021 and they're also prepared for an "extreme case."

To reduce costs, the companies have either laid off workers, furloughed contractors, or cut salaries and workdays. The impact of the cruise shutdown has also rippled across the economy, hurting travel agents, taxi drivers and performers.

Cruise companies are hoping that hardcore cruise fans will come back quickly once the pandemic ends, but well aware that getting people to go on cruises for the first time will require steep discounts and aggressive marketing, especially because the main audience for cruise passengers are 60 or older, a high risk group during the ongoing pandemic.