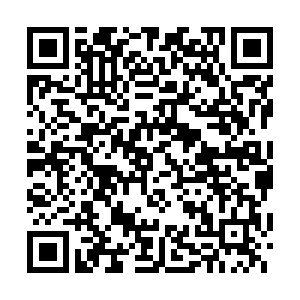 Li, who is in charge of the Central Leading Group on Responding to the Novel Coronavirus Disease Outbreak, said local governments should mobilize resources and send medical supplies to border cities and set up infectious disease labs to run tests, as part of efforts to contain the spread of imported coronavirus cases.

China has beefed up measures to control the influx of travelers from overseas, as the COVID-19 pandemic has spread to at least 184 countries and region worldwide. On April 8, China recorded a total of 63 new confirmed infections, and 61 of them are from outside.

As Wuhan, the epicenter of coronavirus outbreak, reopened after a 76-day lockdown, small border towns in China's northern and northeastern regions closed on April 7 due to an influx of infected travelers crossing borders from Russia.

Among all these infected cases in Heilongjiang, 84 people entered China from Russia through Suifenhe, a small city with a population of 70,000. 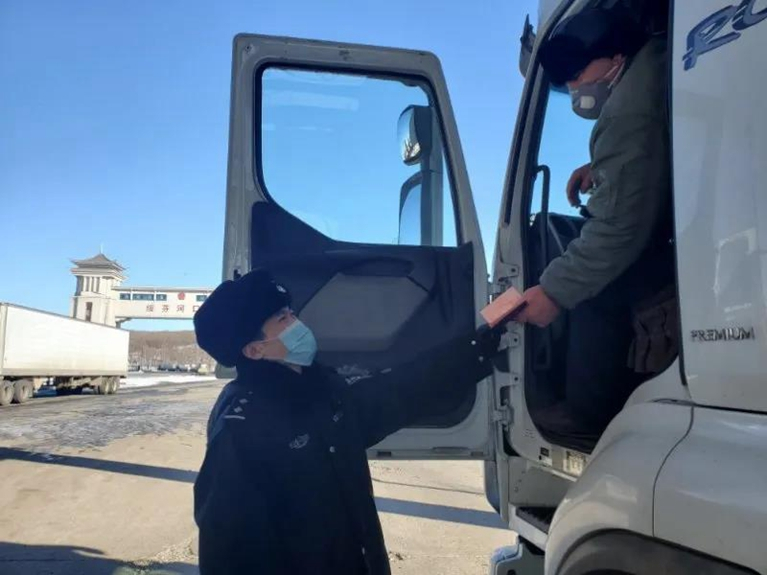 Suifenhe closed the border with Russia on April 7, a decision the Chinese Foreign Ministry said was agreed by both sides.

Meanwhile, it is building a temporary hospital like the ones in Wuhan for coronavirus patients. The hospital has over 600 beds and is expected to open on April 11.

The provincial government also sent a 141-member team of medical professionals to the city. 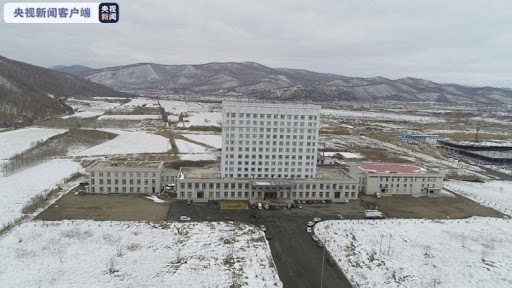 Meanwhile, Suifenhe government announced restrictions on the movement of citizens starting from 6 a.m. on April 8.

People must stay in their residential compounds and only one person per family can leave once every three days to buy necessities, and must return on the same day, according to a government statement.

Certain provinces and border cities should strengthen measures to contain a possible outbreak following an influx of infected travelers, the premier said at a meeting on coronavirus control in Beijing.

Speaking of the pandemic worldwide, Li said China should strengthen international cooperation to contain the virus, and continue to provide help to countries hit hard by the disease and facilitate other countries' procurement from China.

(Cover: An aerial view of the border city of Suifenhe. Guan Yang/CGTN)