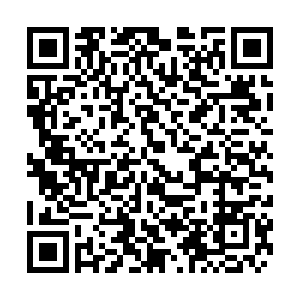 The spokesperson of the Chinese Embassy in the UK on Wednesday criticized the Britain House of Commons Foreign Affairs Committee for stigmatizing China, ignoring basic facts, and dispersing fake news on COVID-19.

The spokesperson's remarks came after a report about the epidemic released by the Foreign Affairs Committee on Monday.

The report ignores the huge contributions, sacrifices, and efforts of China in the battle against the virus and groundlessly referred to China as a source of the virus.

Positive efforts are needed in promoting jointly cooperation against the virus between the two sides and in the international community, instead of a Cold War mentality, the spokesperson criticized.

China has always been responsible and transparent in information sharing on COVID-19 and has immediately provided anti-epidemic assistance to more than 120 countries and four international organizations, including the UK, which was fully recognized and positively evaluated by the international community, the spokesperson noted.

Virus respects no borders and it is a common enemy of mankind. Politicizing the virus and creating conflicts among nations would only undermine the global response in the battle against COVID-19.

Traceability of the epidemic is a serious and complex scientific issue and requires scientific and professional judgment based on facts, the spokesperson stressed.