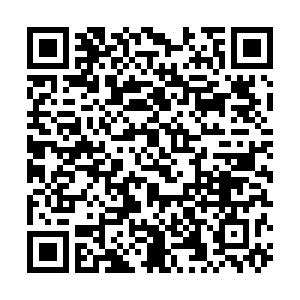 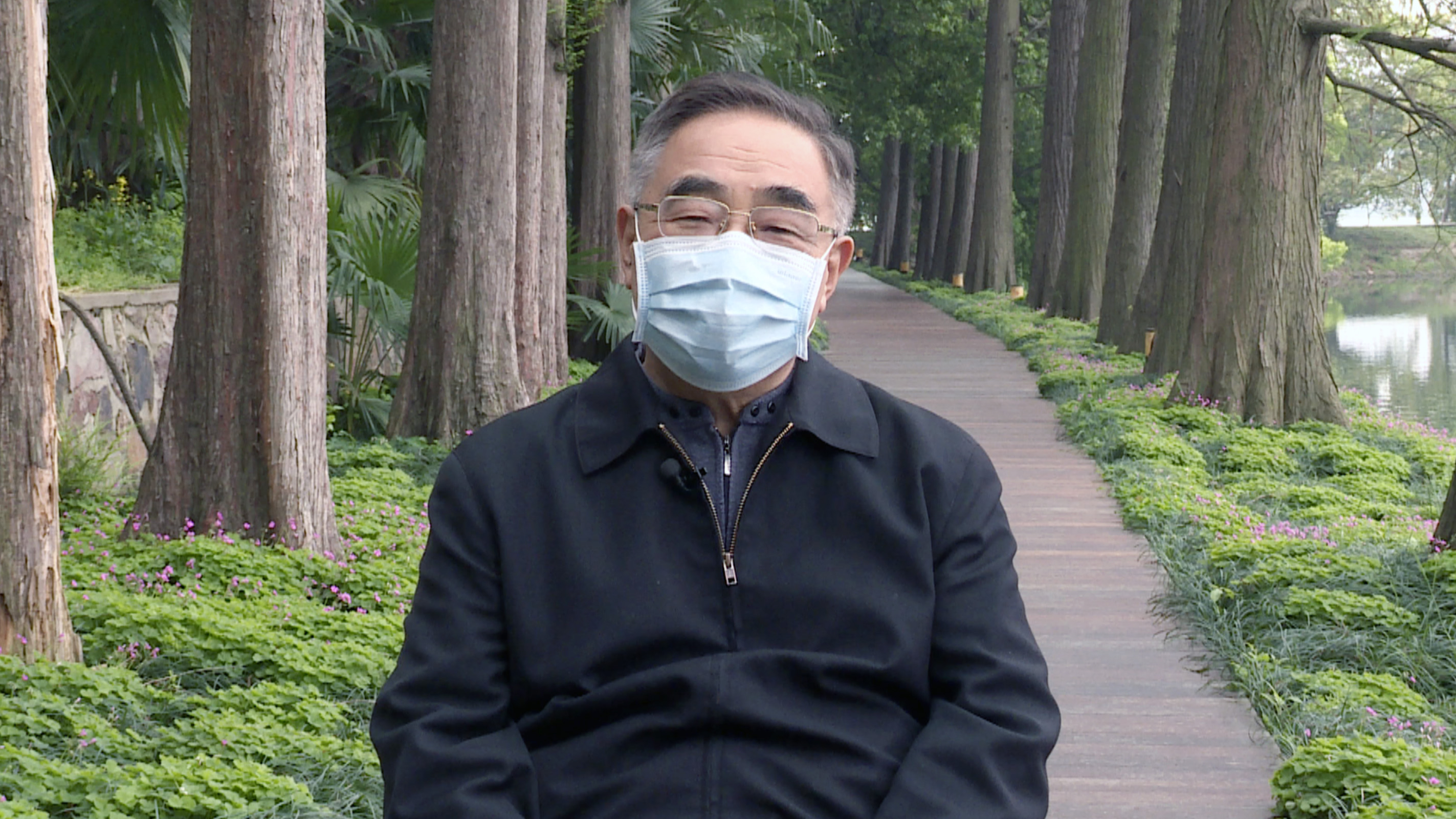 China's annual political season – the Two Sessions – has been rescheduled due to the coronavirus outbreak. As the nation gradually gets back on track, Chinese lawmakers, including Dr. Zhang Boli, an academician at the Chinese Academy of Engineering, are calling for stronger action for an improved national response system the next time China battles a similar outbreak.

Seventeen years after fighting SARS, Zhang and his team fought a new epidemic: COVID-19, using traditional Chinese medicine (TCM) with modern technology. The 72-year-old doctor, who is also the president of Tianjin Hospital of Traditional Chinese Medicine, said TCM has played a significant role in curbing the outbreak, especially in early intervention.

"There isn't a specific medicine, or a vaccine available. But TCM treatment methods have proven effective in securing the victory against the coronavirus outbreak," said Zhang.

According to China's National Administration of TCM, at least six TCM drugs have proven effective in fighting COVID-19, with an overall effectiveness rate of over 90 percent among 74,187 COVID-19 patients across the nation as of March 24.

Jiangxia TCM temporary hospital in Wuhan treated over 560 patients during its 26-day operation.

Nearly 400 of them were cured and later discharged. The rest of the patients were moved to local hospitals for further treatment. Zhang said patients with mild symptoms did not see their situation worsen and no one tested positive again after recovery.

"While curing a number of patients with mild symptoms in makeshift hospitals, TCM also stopped them from becoming severe, thereby relieving the pressure on treatment of critical cases," Zhang added. 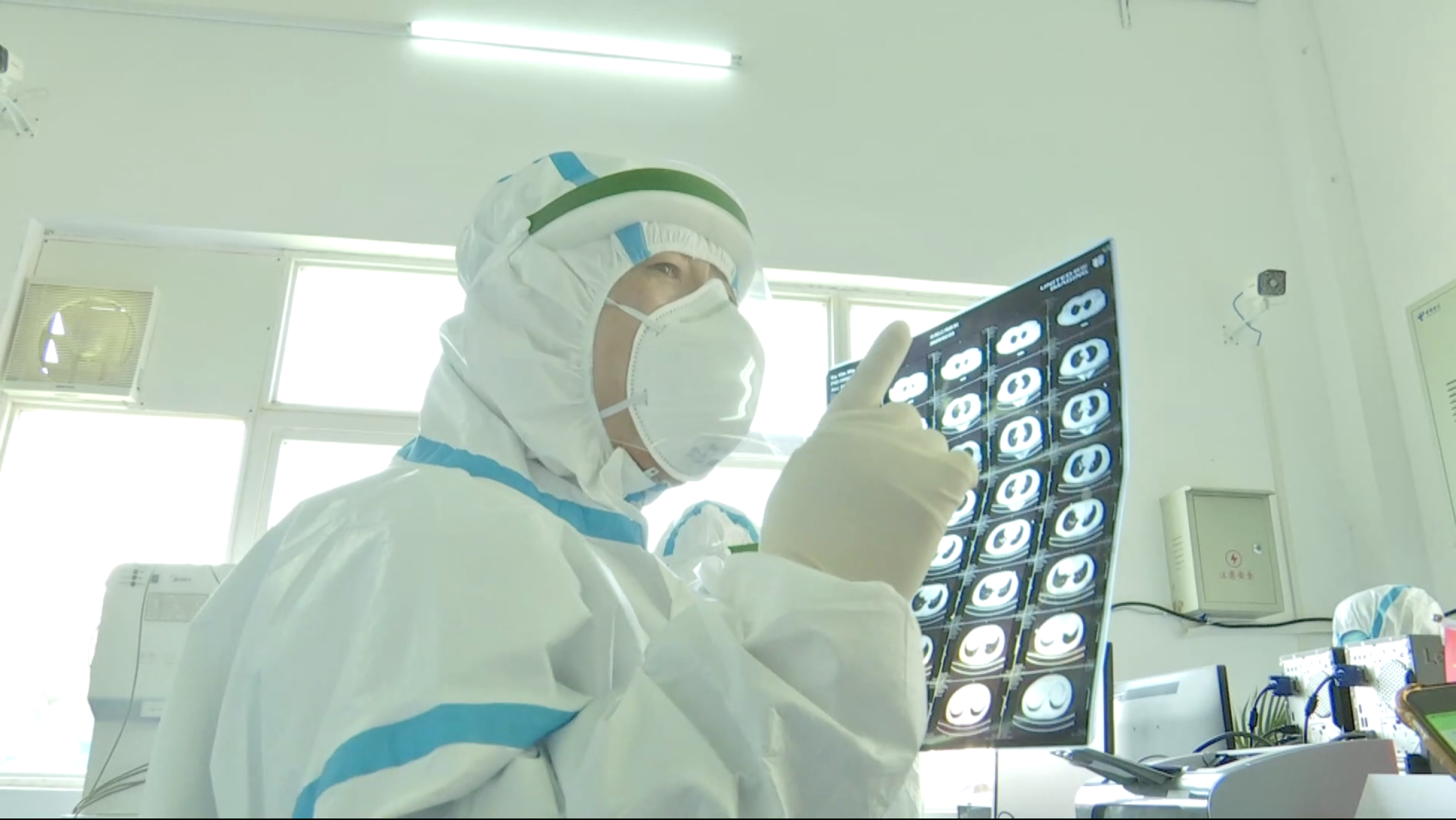 Back in 2003, Zhang had to call on authorities to get TCM involved in the fight against SARS. This time in Wuhan, TCM was used earlier, but still, it wasn't at the very beginning.

Zhang said China must have more confidence in its own culture and medicine during a public health crisis. And that's what he plans to introduce at the annual meetings of the National People's Congress, China's top legislature.

"China should take TCM into consideration for a rapid response system, so it can be put into use in the first place in case of an emergency, being used alongside Western medicine therapy as a major force," said Zhang.

Zhang called on the nation to establish a more efficient reporting system, so that if a health emergency should happen, information can be passed on to the Chinese Center for Disease Control and Prevention in the shortest possible time.

The doctor hopes he won't see a major epidemic for years to come – but if that happens, China should make sure there are enough resources and capacity to produce more supplies. He expressed belief TCM can play a bigger role in saving more people in time.