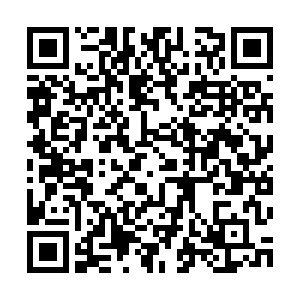 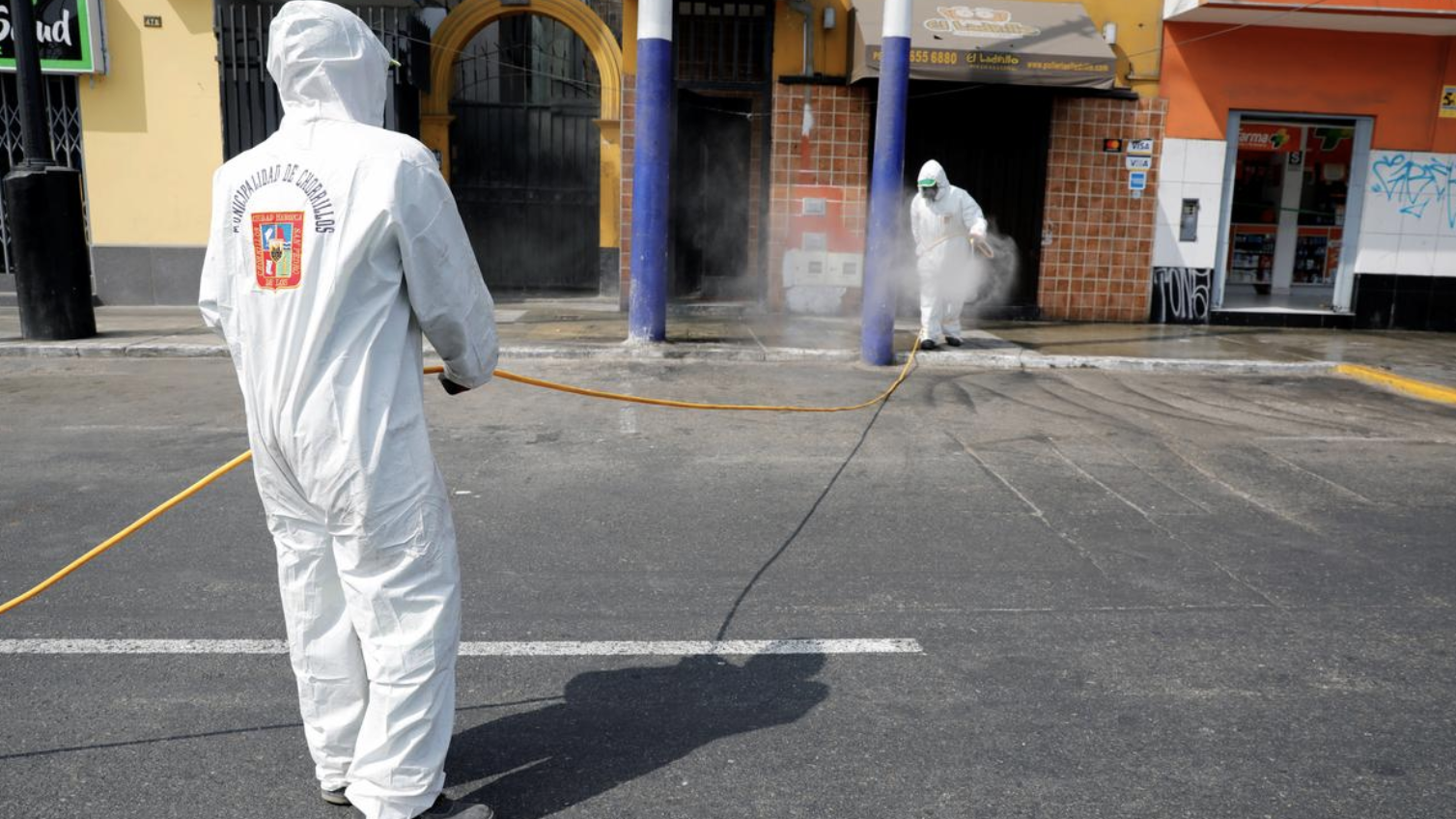 Latin America and the Caribbean seems to have escaped the worst effects of the COVID-19 pandemic so far but experts worry that the full health picture is being obscured.

According to figures from the Pan American Health Organization (PAHO), the region reported 41,246 cases of the disease up to 1900 GMT on Wednesday, with 1,634 deaths. The numbers have surged since the beginning of the month.

"In just seven days, we've witnessed cases and deaths more than doubling," PAHO director Dr. Carissa Etienne told journalists a day earlier. "The pandemic is accelerating rapidly – and the situation is going to get worse before it gets better."

Calls have been made for Latin America and the Caribbean to ramp up testing to provide an accurate assessment of the scale of the disease, which is caused by the novel coronavirus. Three health and population specialists said in a statement on Wednesday that the number of tests being conducted remains "worryingly low."

"To put it in perspective, nine of the 20 countries conducting the fewest tests per million in the world are in Latin America and the Caribbean (only considering countries sharing data)," said the group comprising Diego Alburez-Gutierrez and Marília R. Nepomuceno, research scientists at the Max Planck Institute for Demographic Research of Germany, and José Manuel Aburto, a research associate at the University of Southern Denmark.

They warn that without greater testing, more hotspots like Ecuador could pop up. The outbreak in the nation on South America's west coast has led to wrenching scenes, particularly in the largest city of Guayaquil, the local epicenter where there is now a shortage of wooden coffins to bury the dead.

Ecuador has recorded 4,450 COVID-19 cases and 242 deaths to make it one of Latin America's most infected countries.

It is second in fatalities only to Brazil which had 667 among 13,717 confirmed cases up to Wednesday afternoon local time.

Brazil recorded Latin America's first infection on February 26. Since then countries have to varying degrees enforced preventive measures common in other regions, including closing borders and prohibiting crowds. 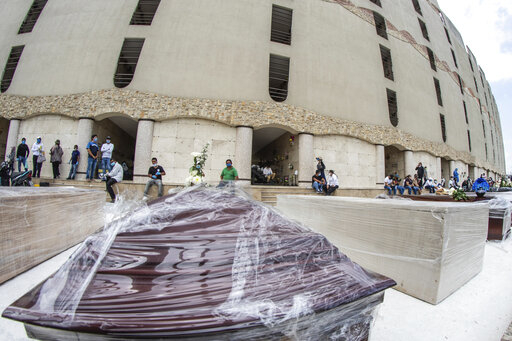 Coffins wait to be buried at the Jardines de la Esperanza Cemetery in Guayaquil, Ecuador, Monday, April 6, 2020. Guayaquil, a normally bustling city, has become a hotspot in Latin America as the coronavirus pandemic spreads. /AP

Coffins wait to be buried at the Jardines de la Esperanza Cemetery in Guayaquil, Ecuador, Monday, April 6, 2020. Guayaquil, a normally bustling city, has become a hotspot in Latin America as the coronavirus pandemic spreads. /AP

Bloomberg news service has also drawn attention to the testing issue with an article that painted a picture of an epidemic that is grossly untested and underreported in a region with creaking health systems.

President Andres Manuel Lopez Obrador, like his Brazilian counterpart Jair Bolsonaro, has been accused of being taking the crisis lightly. Mexico has reported 2,785 cases and 141 deaths.

Another country whose approach has been under fire is Nicaragua, prompting Etienne to say she is "concerned for the lack of social distancing, the convening of mass gatherings" in the Central American nation, which has reported six cases and one death.

Even if Latin America escapes the worst of COVID-19, it will suffer enormous economic consequences.

Late last month, Goldman Sachs predicted a 3.8% decline in Latin American GDP in 2020, a rate that is much greater than during the 2008-9 financial crisis and the 1983 debt crunch.

"You never had severe recessions in all the countries together and therefore this will make for the worst growth year in Latin America in the last 50 years," Alejandro Werner, head of the International Monetary Fund's western hemisphere department, told the Financial Times. "With high probability, that is going to be the case."

He said 14 nations in the region had so far approached the IMF for urgent help.

The World Bank has already stepped in this month by disbursing 250 million U.S. dollars from a development policy loan to Colombia, 150 million dollars from an existing contract to the Dominican Republic and smaller emergency health support loans to Peru ($36.3 million) Argentina ($35 million and Ecuador, Bolivia, Haiti and Paraguay ($20 million each).

Central banks and ministries of finance have also rushed to introduce fiscal and other measures, such as interest rate cuts and stimulus packages, to try to soften the impact of the disease.