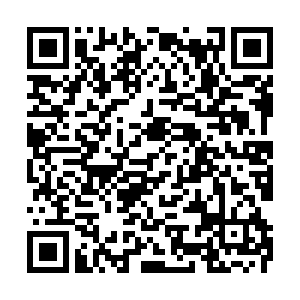 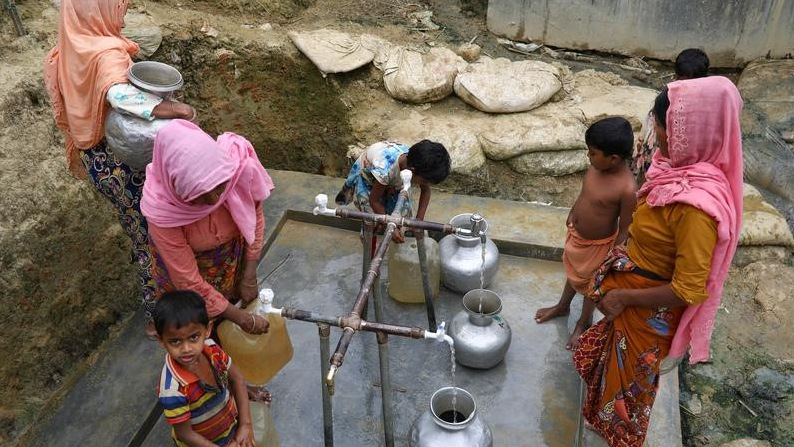 Fear has gripped the lives of Rohingya refugees living in camps on Bangladesh-Mynamar border. Over a million people living in cramped and unhygienic conditions are being told about COVID-19 by the authorities. The Bangladesh government and the aid agencies are worried about an outbreak in the world's largest Rohingya refugee camps. Since these camps are overcrowded and are dangerously prone to a coronavirus occurrence. There have been no reported cases so far but all steps are being taken to prevent it.

The Refugee Relief and Repatriation Commissioner (RRRC) Mahbub Alam Talukder informed, "The footprint of humanitarian workers within the camps has been minimized. All visits by foreigners are completely halted unless it's absolutely necessary. They are instructed to carry on work in a limited scope. Various NGOs and organizations are campaigning in the Rohingya language to increase their awareness. We have stopped any activity which requires people to assemble. We have also asked the leaders to stop gathering in the mosques."

The awareness campaign is being led by the government. People are being told in their language the dos and don't of saving themselves from infection.

"The organizations working here informed us about cough, cold and sore throat being the symptoms of coronavirus. We've been told to be aware about these. They also told us how to maintain our safety by not to going to anyone's tent, maintaining five feet distance from one another, avoiding crowds and washing hands properly before cooking and after eating," said Golforaj Begum, who is living in the camp with her family. 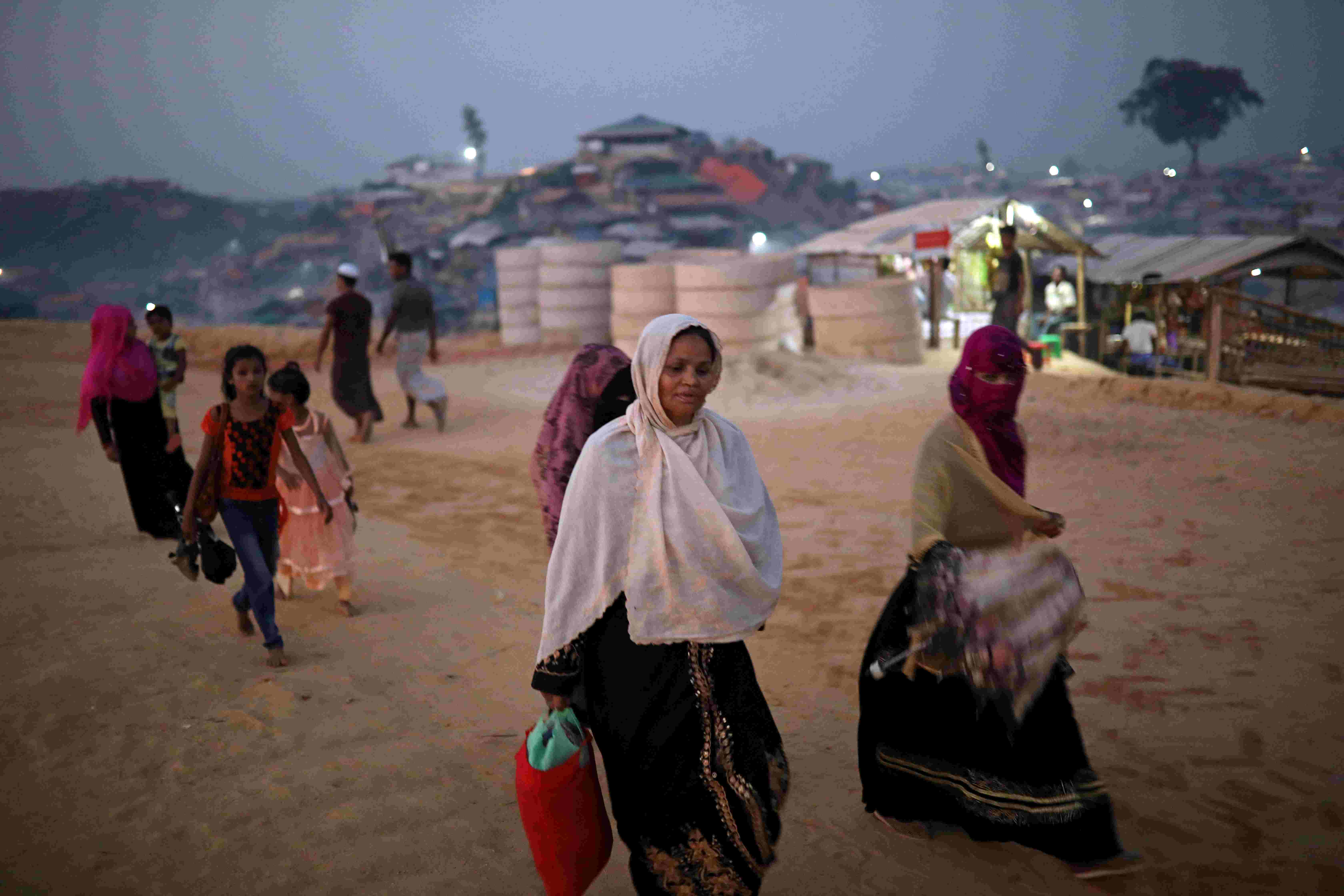 Hygiene promotion activities have increased in the camps. Humanitarian organisations are distributing soap and stetting up hand washing facilities in the camps so that everyone has access to clean water to wash their hands. The internet is cut off in the camps and it is becoming challenging to disseminated reliable information related to coronavirus. The humanitarian organisations have been advocating the government to re-establish the internet so that people have access to awareness material.

For the refugee's aid material is the only way of survival. They gather in hoards to collect essentials like rations, medicines, cooking gas cylinders and other items. To maintain social distancing at the distribution centres is turning out to be a task explains Louise Donovan, communications officer at the United Nations High Commissioner for Refugees.

"At distribution points we have been making huge efforts to ensure social distancing. We have been putting measures in place to ensure there is a distance of at least one meter while they are queuing by putting markers and we are also using bamboos to separate one meter spaces so that people maintain a distance when they are collecting their essential items. However, this is something which is very challenging in day to day life in very densely populated refugee camp," said Donovan.

In terms of preparedness measures, the government and the humanitarian organisations are working closely to establish isolation and treatment facilities both within the local communities surrounding the camps as well as inside the camps.

"We've built a 100 bed isolation center there. Beside that, we're trying to build a 200 bed hospital with modern facilities in conjuncture with WHO. We are also working with the local hospitals in Cox's bazaar and other sub-districts in the region to establish support for people in case there is an outbreak," said Talukder.

No tests are being conducted for COVID-19 in the camps as of now.