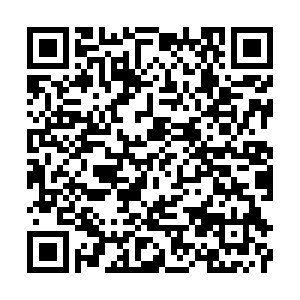 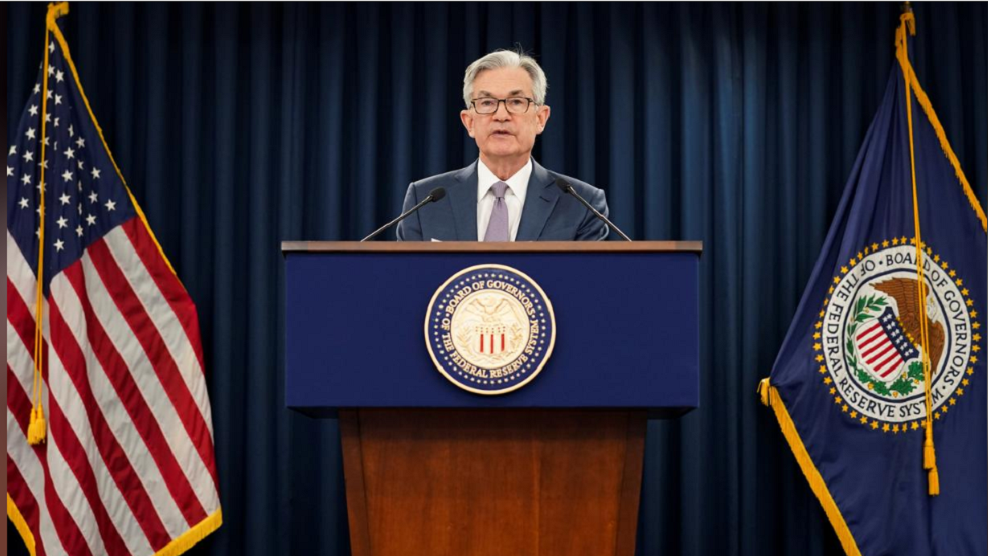 U.S. Federal Reserve Chairman Jerome Powell speaks to reporters after the Federal Reserve cut interest rates in an emergency move designed to shield the world's largest economy from the impact of the coronavirus, in Washington, U.S., March 3, 2020. /Reuters

U.S. Federal Reserve Chairman Jerome Powell speaks to reporters after the Federal Reserve cut interest rates in an emergency move designed to shield the world's largest economy from the impact of the coronavirus, in Washington, U.S., March 3, 2020. /Reuters

The Federal Reserve will continue to use all the tools at its disposal until the U.S. economy begins to fully rebound from the harm caused by the novel coronavirus outbreak, Fed Chair Jerome Powell said on Thursday after rolling out a $2.3 trillion lending package to bolster local governments and small and mid-sized businesses.

"Many of the programs we are undertaking to support the flow of credit rely on emergency lending powers ... We will continue to use these powers forcefully, proactively, and aggressively until we are confident that we are solidly on the road to recovery," Powell said in prepared remarks for an online event hosted by the Brookings Institution.

Powell said there was every reason to think the economic recovery, when it comes, would be "robust," noting that the strength of the economy before the outbreak shut down large parts of the country should support a firm rebound.

Since early March, the U.S. central bank has launched an historic economic rescue plan in a bid to blunt the impact of the virus. Policymakers have slashed interest rates to near zero, resumed large-scale asset purchases and rolled out an array of programs to stabilize financial markets.

Powell said the Fed's emergency tools would only be retired once "private markets and institutions are once again able to perform their vital functions" but reiterated that the Fed is a lending, not spending institution.

"The critical task of delivering financial support directly to those most affected falls to elected officials," he said. "There will also be entities of various kinds that need direct fiscal support rather than a loan they would struggle to repay."

Congress passed a 2.3 trillion U.S. dollars rescue package late last month to deliver cash to households, and grants and loans to businesses. A second wave of help is currently being considered.

Earlier on Thursday, the Fed launched a broad, 2.3 trillion U.S. dollar effort to bolster local governments and small- and mid-sized businesses in its latest move to reduce the economic harm faced by the world's largest economy.

The central bank has pledged a "whatever-it-takes" approach to keep credit flowing to businesses and households, with more than 95 percent of Americans under "stay-at-home" or "shelter-in-place" orders. The United States has the world's highest number of confirmed cases of COVID-19, the respiratory disease caused by the coronavirus.

"We are moving with alarming speed from 50-year lows in unemployment to what will likely be very high, although temporary, levels," Powell said. "As a society, we should do everything we can to provide relief to those who are suffering for the public good."