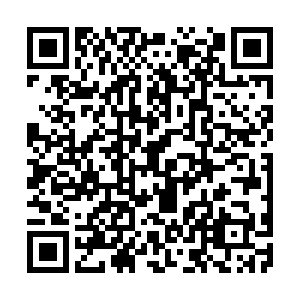 A Hong Kong Appeal Court on Thursday partially overturned the ruling of court that the mask ban in the city is "unconstitutional", saying that the ban is still legal when it comes to unauthorized protests while masks are allowed at lawful processions.

The appeal court also ruled that Hong Kong government's use of Emergency Regulations Ordinance was constitutional.

The "Prohibition on Face Covering Regulation" said it will be an offence to use a facial covering that is likely to conceal one's identity if a person is present at a regulated public meeting or procession or an unlawful assembly or an unauthorized assembly.

On November 18, 2019, the High Court in Hong Kong ruled that a ban on masks was "unconstitutional" on the grounds that the Emergency Regulations Ordinance formulated during British rule contains provisions incompatible with the Basic Law of the HKSAR.