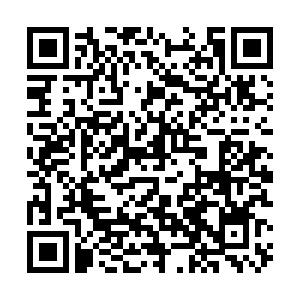 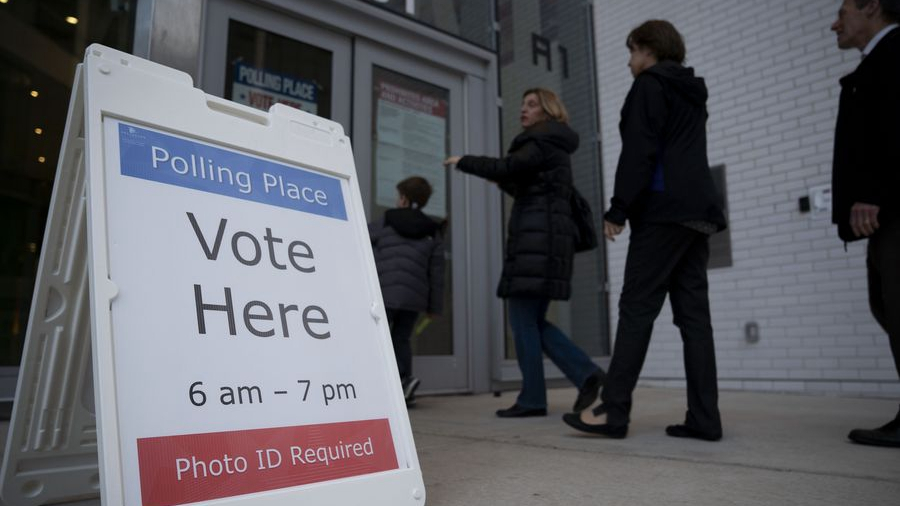 As the COVID-19 pandemic runs rampant in the United States, numerous states in the country have adopted strict prevention and control measures, seriously affecting social and economic activities. The pandemic has become the biggest "black swan" event in the election year and will reshape the U.S. presidential elections in many ways.

The presidential elections are currently at the stage of primaries. Given that Trump has already clinched the Republican Party nomination and the COVID-19 outbreak has solidified former Vice President Joe Biden's lead in the Democratic Party to a larger extent, the duel between the two parties has come much earlier than Trump expected.

The pandemic has delivered Trump both opportunities and challenges for his road to reelection. Recently, Trump's approval rating has reached a new high at around 45.8 percent, the highest since January 25, 2017. According to an average poll of Realclearpolitics, about half of Americans believe that the president's response to COVID-19 has been effective.

The phenomenon that the president often obtains a high level of support temporarily when an international crisis erupts is called the "rally-around-the-flag" effect. Generally speaking, after a terrorist attack or war breaks out, the effect will be more obvious and that is the reason why Trump would like to call himself a "wartime president."

Since the public has a strong sense of urgency about the spread of COVID-19, as long as Trump adopts a non-partisan strategy to tackle the crisis, the voters will consciously unite with the president.

However, Trump's high approval rating is constrained by multiple factors. Whether Trump could maintain the support of the public is related to the development of the crisis and how long opponents would remain relatively silent. 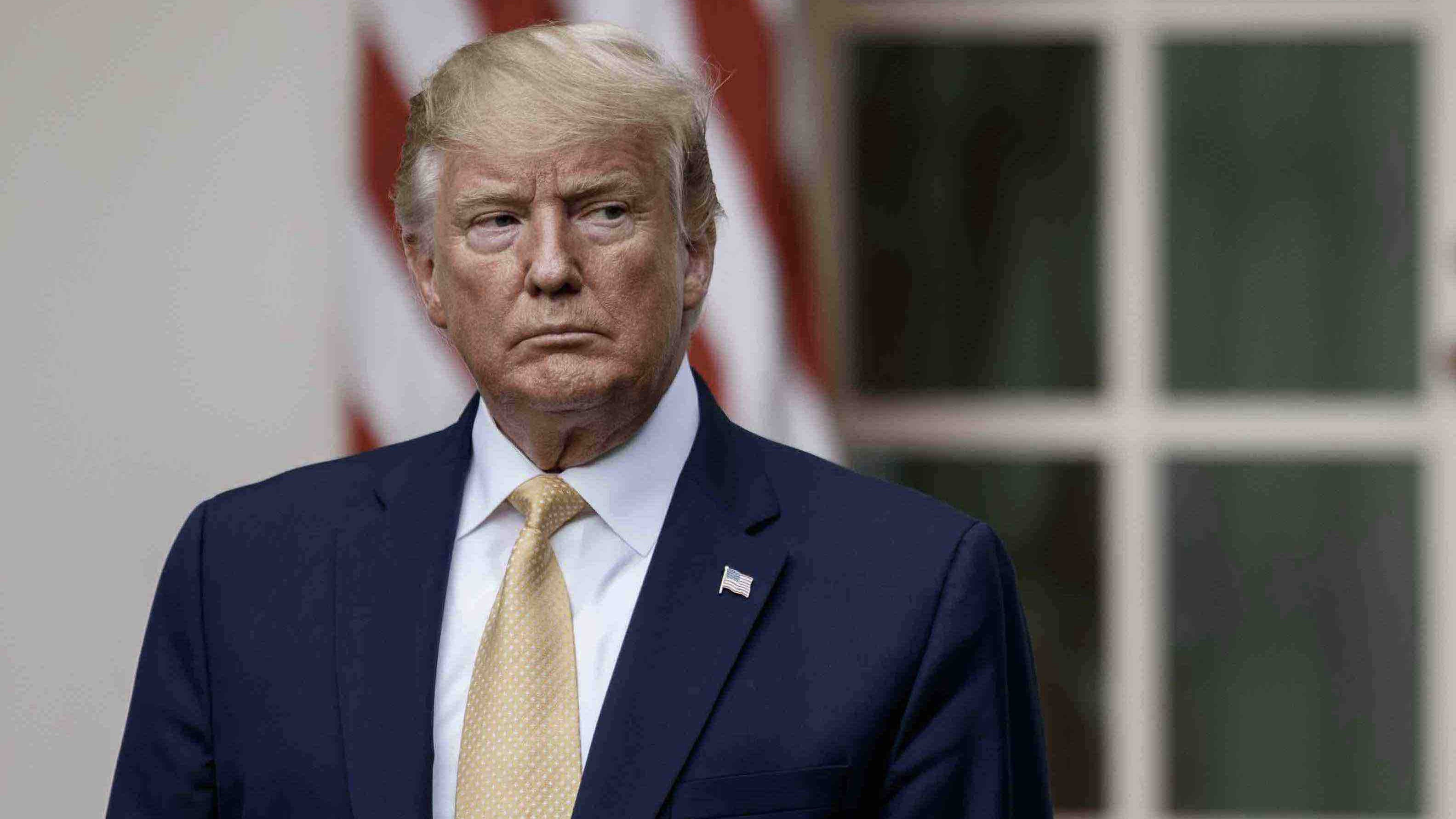 If Democrats continue to criticize Trump's anti-pandemic policies, his approval rating may gradually decline to the previous levels. Moreover, if the U.S. death toll or the unemployment rate continues to rise dramatically, it will greatly undermine Trump's campaign momentum.

For instance, it is widely believed that unemployment in the U.S. is worse than that reported by the Labor Department in March. According to the official report, non-farm payrolls last month fell 701,000 and the rate of unemployment rose from 3.5 percent of the workforce in February to 4.4 percent.

For Biden, three factors might impact his campaign during the COVID-19 crisis.

First, whether Trump's policies against COVID-19 are effective. If there is still no sign to curb the COVID-19 spread, it will impose a huge impact on the social economy, and some swing voters might lose their patience and faith in Trump.

Second, whether Biden could secure a suitable running mate who can help expand his electorate base during the current crisis. Biden previously announced that he would choose a woman as his deputy.

Kamala Harris, a senator from California, might be a good choice since she carries multiple identities, like female politician and African American, to balance tickets on ethnicity and help with Biden's electability.

Third, whether the voter turnout would be hit hard by the virus. If the pandemic could not be curbed effectively, the Democrats worry that the turnout of African Americans, young people and low-income voters, who are the key supporters of the Democratic Party, will be kept down and the Republicans might use the national health crisis as a form of voter suppression to gain the upper hand in the election.