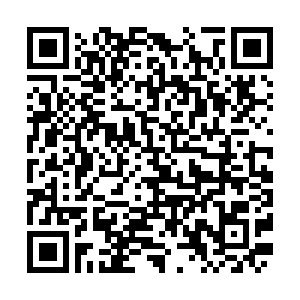 Iraq's president named intelligence chief Mustafa al-Kadhimi as prime minister-designate on Thursday, the third person tapped to lead the country in just 10 weeks as it struggles to replace a government that fell last year after months of deadly protests.

Kadhimi was nominated by President Barham Salih, state television reported, shortly after the previous designated prime minister, Adnan al-Zurfi, announced he was withdrawing having failed to secure enough support to pass a government.

Like Salih's previous choices to replace Abdul Mahdi, Kadhimi is seen as a political independent, who will have to amass support from the powerful sectarian parties that dominate Iraq's legislature to approve a cabinet within a month. He has held his role heading intelligence since 2016.

Zurfi said in a statement he was pulling out, citing "internal and external reasons" for his decision, without elaborating.

"My decision not to proceed with my nomination is to preserve Iraq and its greatest interests," he said.

(Cover: Iraqi security forces patrol to enforce a curfew to help fight the spread of the coronavirus in central Baghdad, Iraq, April 7, 2020. /AP)