Is Iran teetering on the brink of collapse?
Bobby Naderi 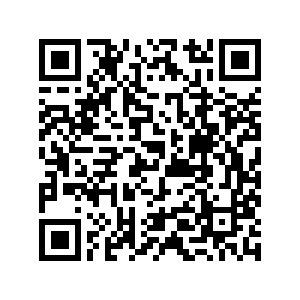 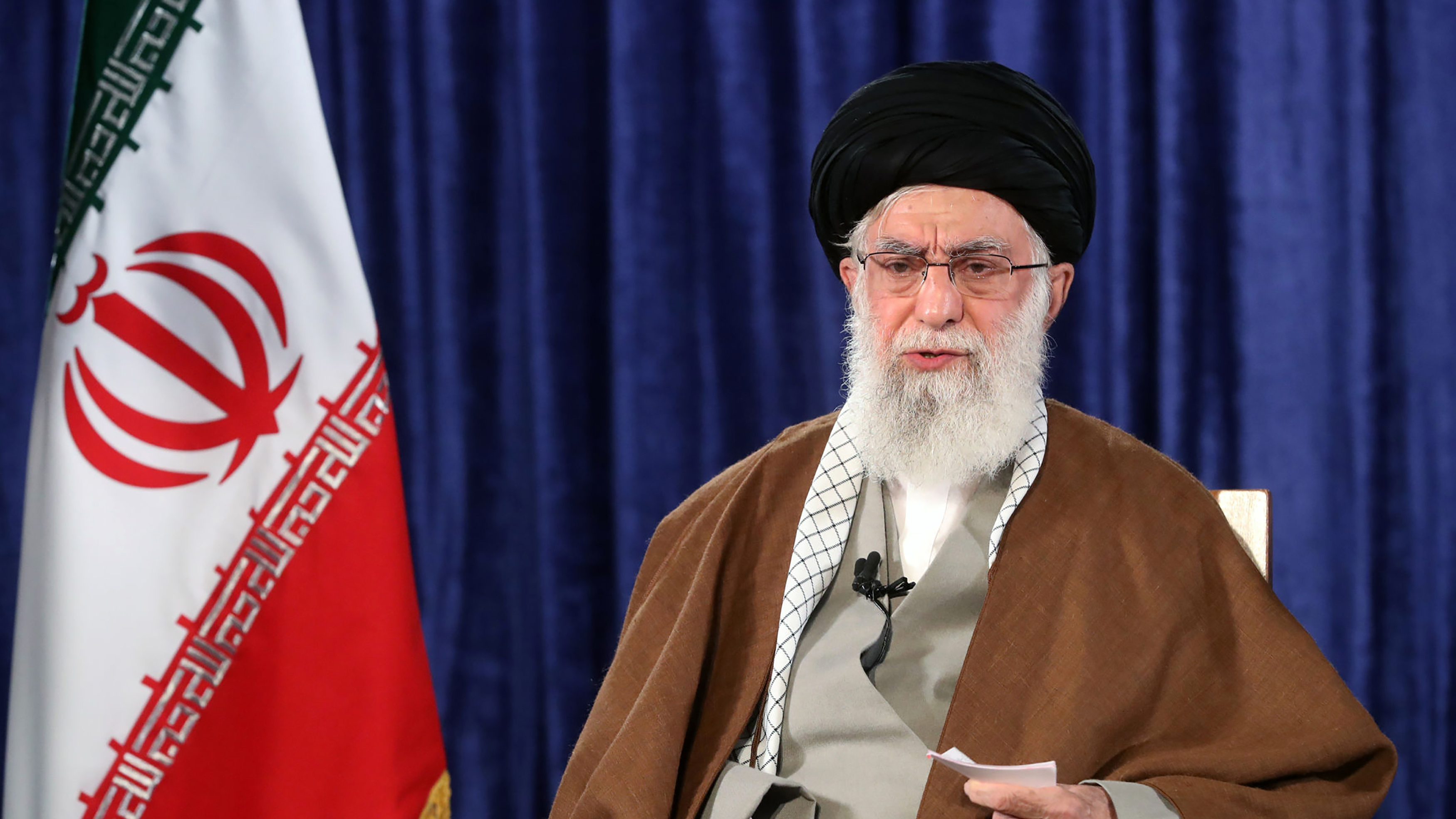 Every year on April 9, Iran marks its national nuclear day by unveiling new achievements in the field. Not this year. The country's nuclear chief Ali Akbar Salehi said because of the exploding coronavirus pandemic this is not a time to celebrate and keep the feast.

The official cancellation represents the latest effort by a country of 80 million inhabitants that's been laser-focused on containing the devastating spread of the COVID-19 pandemic. It's no mistake, then, that many observers are wondering whether Iran can rise to the occasion and salvage its struggling economy – either with sanctions relief from the United States, or bailout from the International Monetary Fund (IMF), or improved trade with the European Union.

In a world of rising disruption and disaster, should Iran be given sanctions relief for a few months to alleviate the effects of the coronavirus? For Iranians with serious and urgent medical needs, it would be a great humanitarian gesture, but it's wishful thinking. The U.S. has no intention to suspend its shameful economic strangulation to help Iran keep its people apart and grounded, national and local. The Trump administration officials have said they won't let go of their foreign policy dreamscape even on humanitarian grounds.

This is not to say that Iran is not to blame. The government's stay-at-home orders and social-distancing measures could have come much earlier. That said, the Trumpsters who have made sanctions a centrepiece of their America First-style isolationism are accountable, too. Thanks to their reckless addiction to sanctions, Iran has no access to its frozen assets. The government cannot afford to close small-and medium-sized businesses. Many are already facing great financial pain.

Health officials can shout until they are blue in the face. Even if there would be a huge spike in cases in the coming days, the country won't remain closed indefinitely. As maintained by President Hassan Rouhani, pandemic containment efforts must not put the economy on hold. The working-class people cannot sustain a long period of unemployment. That sanctions have exacerbated their misery should surprise no one.

Although Iran has requested a five billion U.S. dollar loan from the IMF, it is not sufficient to sustain the economy. What about millions of working-class families who are living below the poverty line? What about the government’s fiscal deficit of 50 percent and many other expenditures?

Washington would stonewall the loan request, anyhow. New reports suggest that the U.S., which has the largest number of shares and votes within the IMF, is against the loan. Many theories are being expounded that this is about "containing Iran." But it’s also about the U.S. furthering its long-term goals in the Middle East. So consider the application rejected, even though some U.S. officials, including Democratic presidential nominee Joe Biden, have called on President Donald Donald to expand humanitarian exemptions to Iran. 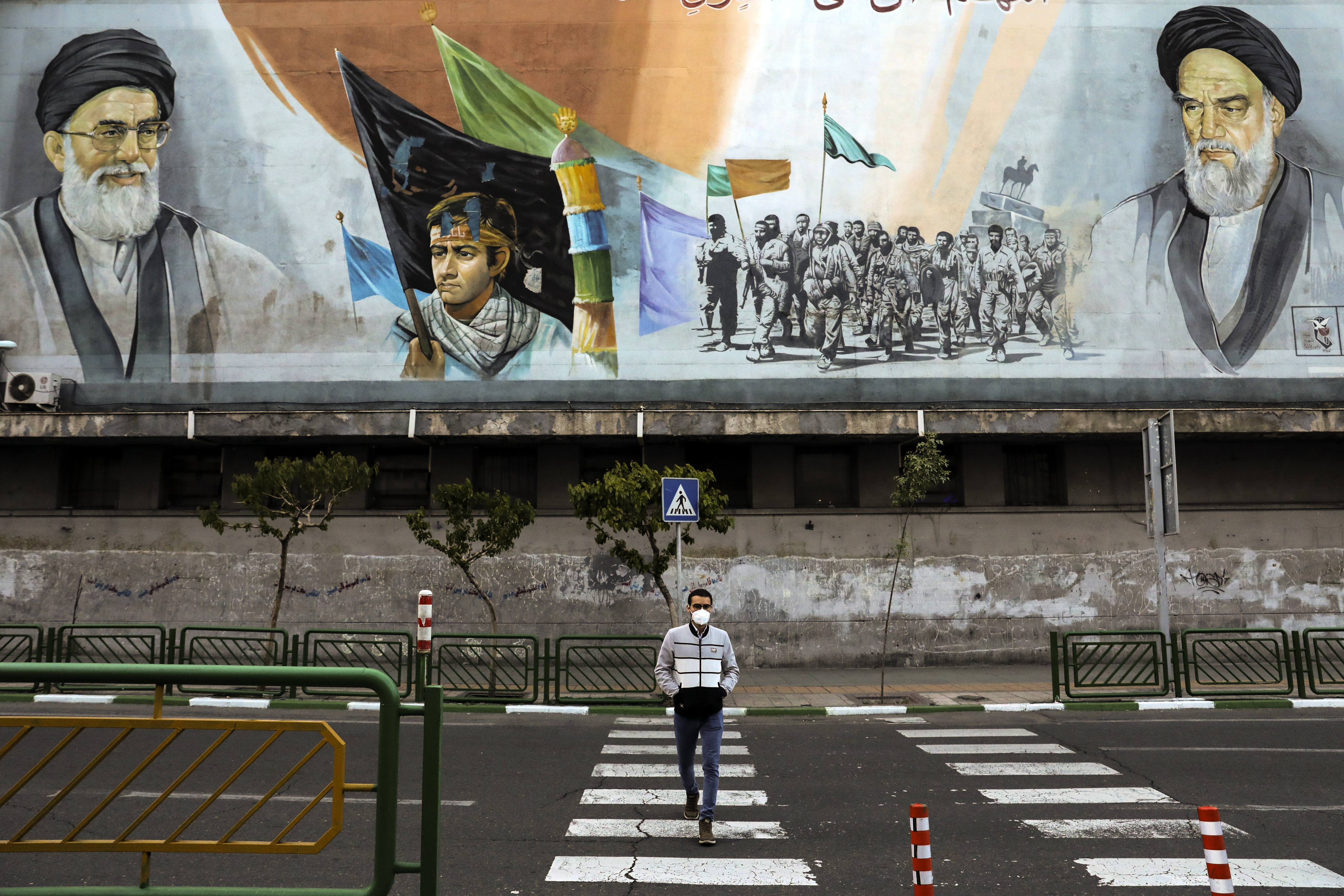 To say that Washington's immoral opposition to an IMF bailout wouldn't produce widespread misery for Iranian businesses would be the understatement of the year. During this deadly pandemic and getting just a tad grimmer here, escalation of tensions will not only increase the risk of conflict with Iran but will make it harder for regional governments to focus on the unfolding health crisis - forging partnerships with Iran to fight the pandemic.

Only recently, France, Germany and Britain exported medical equipment to Iran. This was the first transaction conducted under the Instrument in Support of Trade Exchanges (INSTEX), a mechanism to barter goods after Washington diminished its participation in the 2015 nuclear deal that Iran signed with China, Russia, the United States, the United Kingdom, France and Germany.

The mechanism was set up "to match Iranian oil and gas exports against purchases of EU goods." Thanks to Washington's pressure, the EU used it after a year to export medicine and medical devices worth 500,000 euros to Iran. Until this mechanism includes energy trade, it won't be sufficient. All of this is a reminder that Iran needs to sell oil and gas to prop up its economy, seeing that only the value of its pharmaceutical and medical industry is six billion U.S. dollars.

Notwithstanding Washington's conscience-soothing fallacies, it is apparent that ill-equipped Iran will have to rely on itself - and to some extent to the remaining signatories to the nuclear deal - to weather the unfolding health and economic crises. One doesn’t have to look far to see why: No matter the frantic state of so many Iranian people and businesses, America's economic war has no timetable.

Iran has already proven that it has the sufficient capacity to mitigate the virus before it plagues the population and tears the economy apart. Much of the world also agrees that the government is well-placed and heavily-involved to do so, as it has a comprehensive, coherent and realistic strategy to protect the nation, in both health and economic terms. But it needs to flatten the curve on the virus fast, because this cannot be allowed to become a long battle, as the political class in Washington would make good use of the pandemic to advance their political agenda.

For all the talk of Washington refusing to suspend sanctions and imposing new ones, it suffices to conclude that such efforts will not derail the Iranian economy as it largely relies on non-oil exports to endure. In the post-COVID world, the country's 2020 budget was approved to strike back against Washington's brutal sanctions by limiting dependence on energy export revenues.