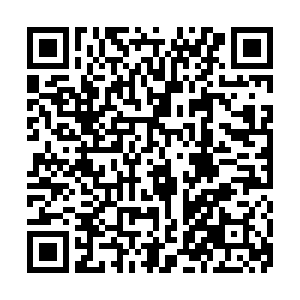 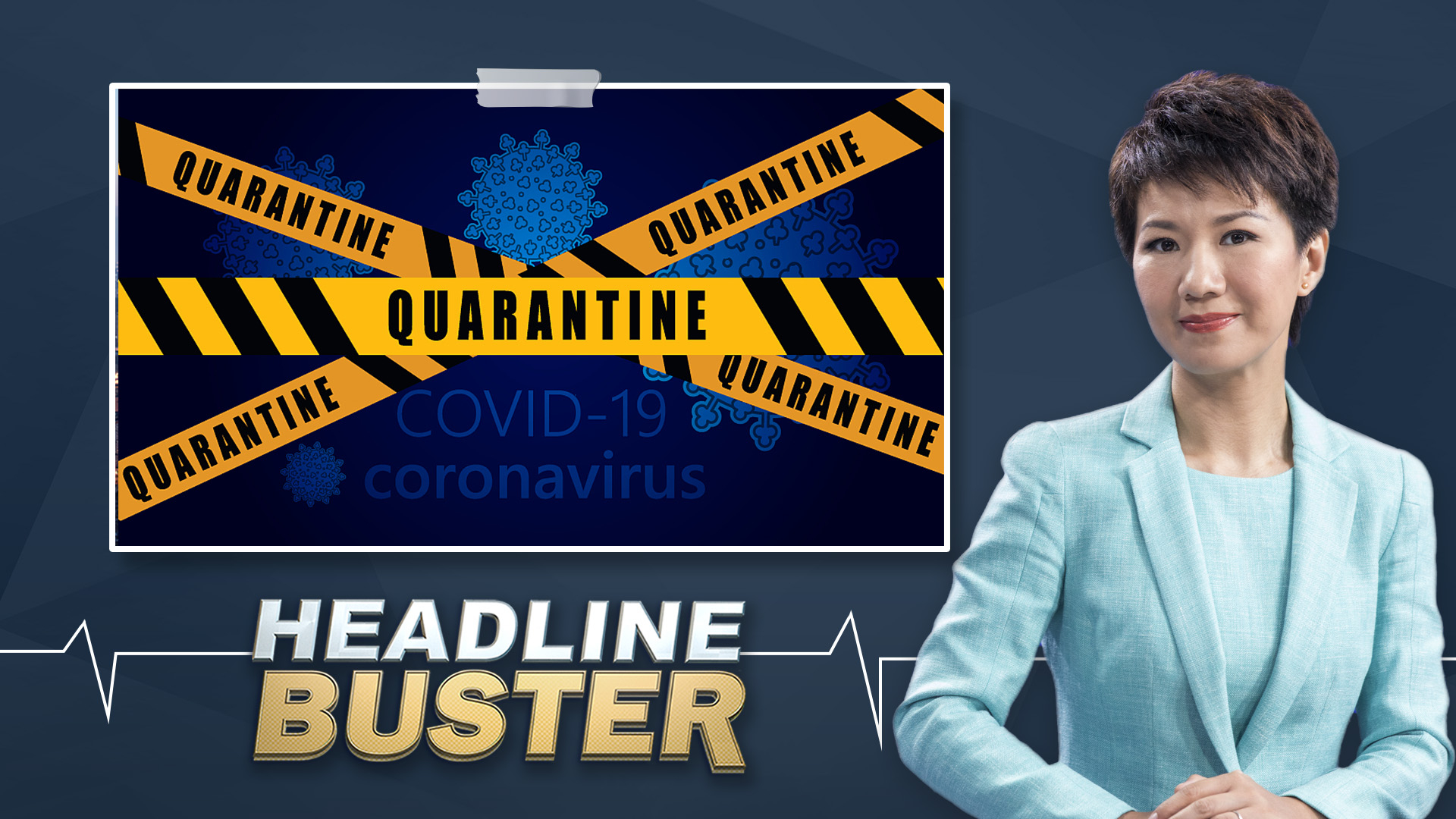 As U.S. is fiercely fighting against the COVID-19, some politicians are attempting to blame the World Health Organization(WHO) for "conspiring" with China in a coverup. This week's Headline Buster looks at how Western media are covering the controversy and show you what's so disturbing about a Wall Street Journal editorial piece titled "WHO Disinformation" published on April 5. Are these media complicit in WHO-China smear campaign? Let us know what you think. You have the chance to interact with CGTN and our special guests in real-time and have your comments appear on the screen. Share your thoughts on CGTN's official accounts on Twitter, Facebook, YouTube, and Weibo.