Marriage registration gets back to normal in Wuhan
By Hu Chao, Guo Yuanheng 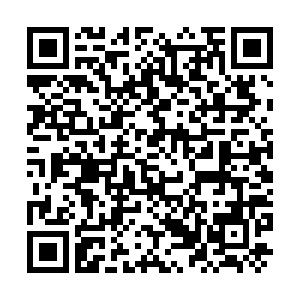 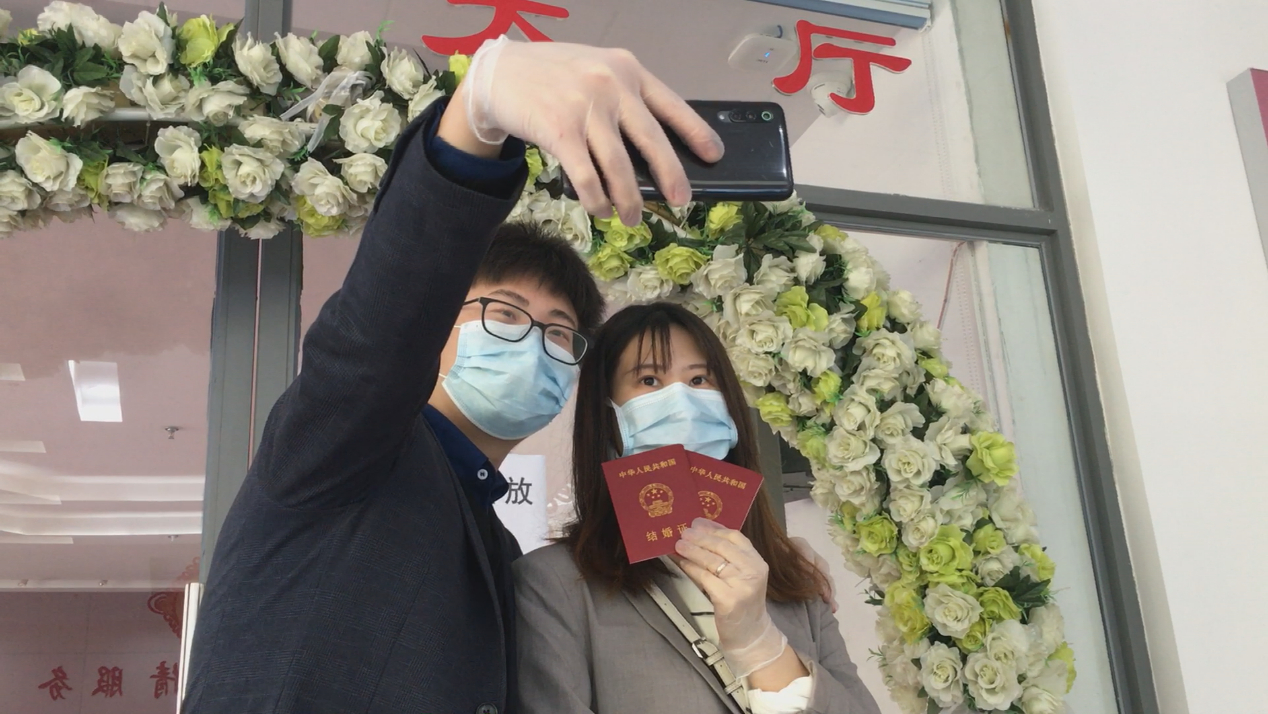 As life slowly gets back to normal in Wuhan, the city's marriage registration service reopened on April 3, five days before the lockdown was lifted. Many couples are eager to get their marriage certificate after the service was suspended for over two months during the lockdown.

Yang Tao and Lyu Xiaoyang are a young couple who got their marriage certificate on April 9. Yang, the groom, said the long-time home quarantine has improved their relationship.

"I feel I love her more now. Because we have stayed together through the outbreak and have more feelings for each other, which makes me want to marry her even more," he said.

Now residents have to make an online appointment with the marriage registration office either on Alipay or WeChat and at least two working days in advance. 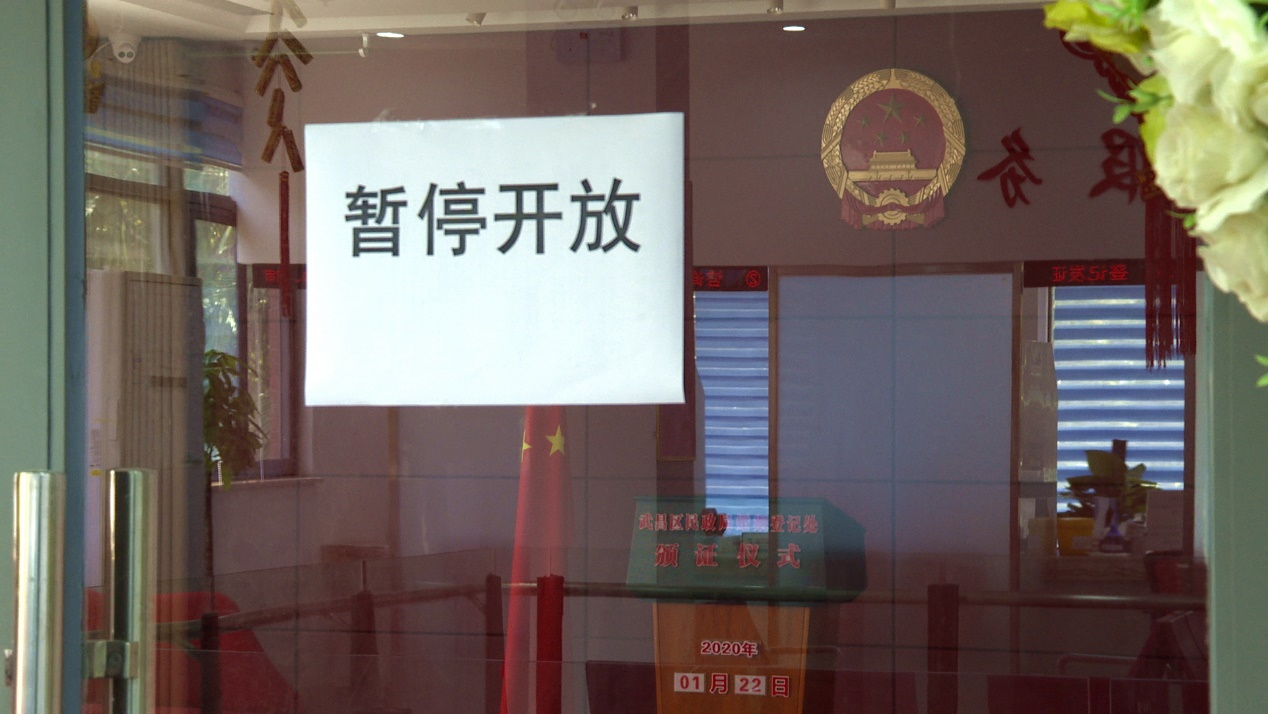 The ceremony to present the marriage certificate and marriage counselling still remain unavailable in the registration office. /CGTN

The ceremony to present the marriage certificate and marriage counselling still remain unavailable in the registration office. /CGTN

Before the outbreak, the marriage registration office often saw many couples waiting, perhaps even in a long queue, on an auspicious day on the lunar calendar. But now couples only arrive at intervals of 30 minutes to avoid too many people gathering together. The atmosphere is more subdued but it's definitely much safer.

Comprehensive disinfection measures are carried out in the office every day. A green QR code and a temperature check are needed for all visitors. And the number of registrations they deal with each day is limited to around 20.

The provincial civil affairs department says Wuhan has received more than 400 online requests since the service reopened, including marriage and divorce registrations. The number is almost the same as before the outbreak.

Many couples feel confident about the fight against the COVID-19 outbreak.

"The situation is getting better. Ordinary people have been cooperating with the government very closely. Chinese people are very united. The behavior of everyone has improved greatly. We will certainly win the battle. It's only a matter of time," said Xia Yuhan, another newlywed.

(Cover: Yang Tao and Lyu Xiaoyang take a selfie after they got their marriage certificate in the registration office. /CGTN)