Most coronavirus clinical trials are being done in China: U.S. data
By Gong Zhe 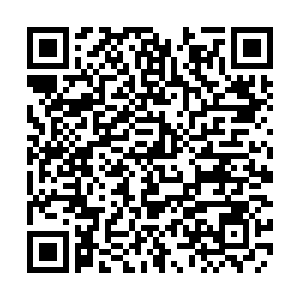 Open records on ClinicalTrials.gov showed that China is leading the research on coronavirus that caused the COVID-19 global outbreak.

The database, maintained by U.S. National Institutes of Health (NIH) and widely considered as the largest clinical trials database in the world, showed as many as 60 active studies about COVID-19 in China, while U.S. has 49 and France 26, according to the "Coronavirus Research Index" created by Finbold.com based entirely on the database. 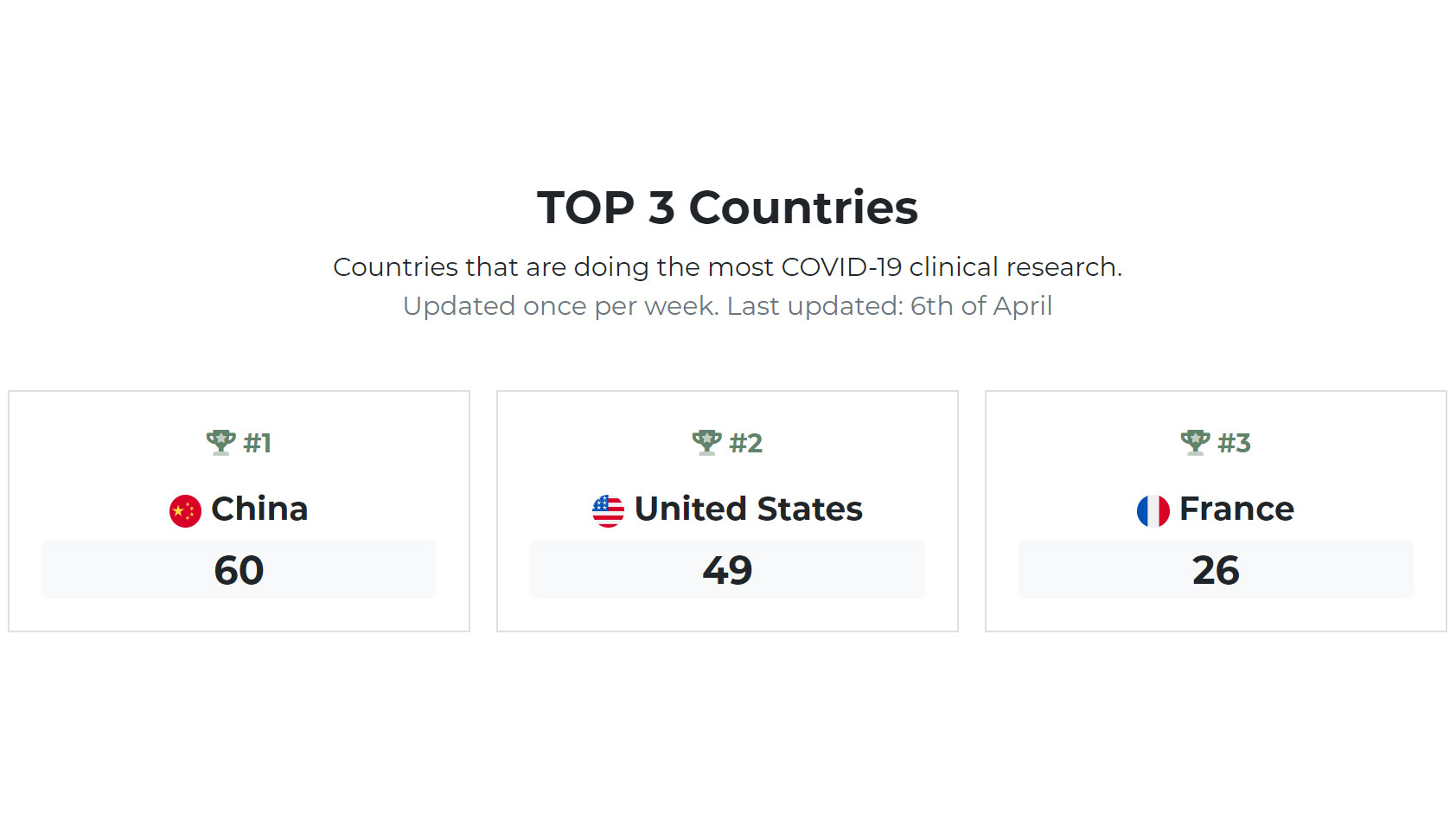 Finbold promised to update the index every week. The last update took place on Monday. The index listed 39 countries and regions where almost 300 researches are being conducted.

The researchers behind these studies "are putting the biggest efforts in understanding and dismantling coronavirus thus helping to find an effective way to treat the disease," Finbold staff wrote on the webpage.

This index revealed Chinese researchers' efforts on the battle against the outbreak, which has killed more than 3,300 people in the country.

As for research content, they are mainly focused on getting more understanding on the newly discovered virus and finding a way to eliminate it. Many studies in China are still going through patient-recruiting phase.

China was the first country to tell the world about the virus and the country has dealt with the known outbreak first. This may have given Chinese researchers a time advantage.

But it's getting harder for local researchers to find volunteers for their studies because there are only about 2,300 patients remaining in China. A previous example for this problem was the stop of the vaccine development for SARS back in 2003. After all known patients were cured, it became impossible to do clinical trials and scientists had to give up. That's why there's still no SARS vaccine 17 years after it emerged.

But there are countries that are falling behind. "Spain, which is second by the number of confirmed coronavirus cases, is not within the top five countries in the research index," Finbold co-founder Idas Keb told South China Morning Post.

Studies around the novel coronavirus are blooming across the medical research community, to the extent that there might have been too many of them. Preprint services like bioRxiv are putting on warnings on their websites telling people and journalists that preliminary results should not be fully trusted.

But early results are still being published without peer reviewing because the outbreak is an urgent situation and useful information should circulate around researchers as fast as possible.