Mother of all cover-ups
John Gong 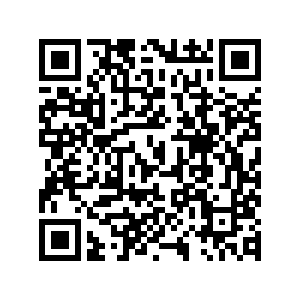 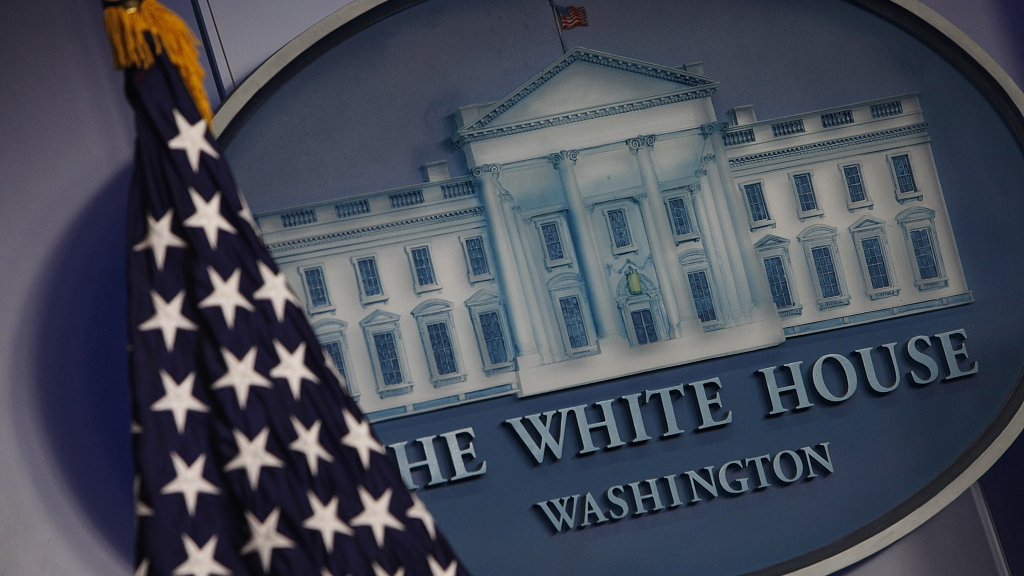 On April 8, ABC News came out with a shocking exclusive report that says as early as late November, officials from the National Center for Medical Intelligence (NCMI) within the U.S. Defense Intelligence Agency were already warning the White House that a contagion was sweeping through China's Wuhan as a result of changing patterns of life and business in the city, according to sources familiar with the document's contents.

NCMI raised the alarm at the time, and they perceived the contagion might get out of control and pose a serious threat to the U.S. forces in Asia. The ABC News report says, "The (NCMI) report was the result of analysis of wire and computer intercepts, coupled with satellite images."

If this report is valid, the first party that develops a good understanding of the prospect of an epidemic outbreak in Wuhan, now called the COVID-19 pandemic, would be this obscure but highly capable intelligence unit — NCMI.

As widely reported in China, it wasn't until late December that China's CDC started to get news of what might be an infectious pneumonia disease that is beginning to spread in Wuhan.

That the American side knows about what is going on in Wuhan and its potentially enormous global impact at least one month earlier than China's CDC is shocking to say the least. But what is even more shocking is that the American side had been tight-lipped all along about this dangerous development other than feeding warnings to the White House.

It didn't even tell the U.S. CDC Director Robert Redfield, according to a report written by Abby Goodnough and Michael D. Shear for the New York Times on March 28. Redfield only got the news from Gao Fu, head of China's CDC during a telephone conversation on January 3.

The decision to keep in the dark relevant public health authorities in the U.S. and China, as well as the World Health Organization, also raises serious questions about a deliberate and ill-intentioned cover-up of critical information and insight about a pandemic-level virus that is relevant to not just the interests of people in China and the international community, but also that of American people as well. 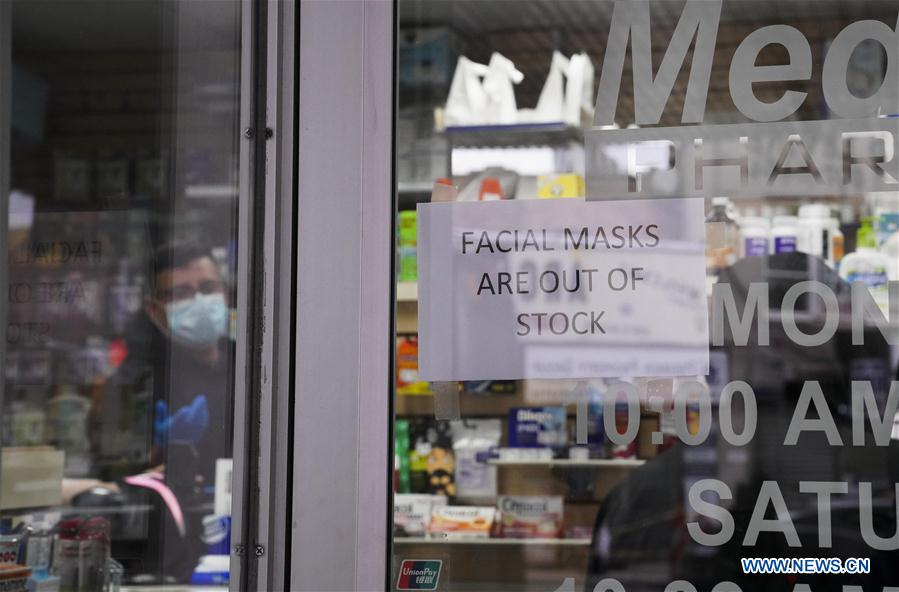 In fact, containing the virus at an early stage concerns the interests of all mankind and early signs should be immediately brought to the attention of all relevant national and international leaders and authorities. The U.S. NCMI only did this with President Donald Trump, who apparently decided to turn a deaf ear.

On the other hand, the current situation clearly shows that the U.S. intelligence community and its superiors did not notify the U.S. CDC and China's CDC through diplomatic channels, or the WHO in time.

Covering up NCMI's finding as early as late November is a serious matter that is partly responsible for over 80,000 deaths worldwide including nearly 14,000 American lives as of April 9. This warrants a serious investigation by the United States Congress.

But the question is why? Why the cover-up? And this question is particularly important in the context of some U.S. senators and house representatives having hyped up calls that China should be held accountable for this, and some right-wing politicians in the U.S., such as Senator Tom Cotton, Senator Martha McSally and House Representative Jim Banks, absurdly demanding China to forgive America's 1.3-trillion-U.S.-dollar treasury debt to China as a means of compensation.

As the U.S. bashes China for allegedly covering up the COVID-19 situation, the NCMI exposé comes in time to clearly show who the mother of all cover-ups is.