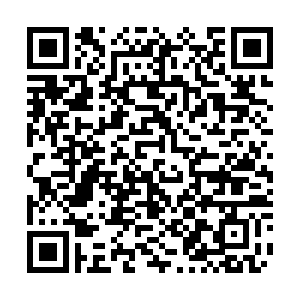 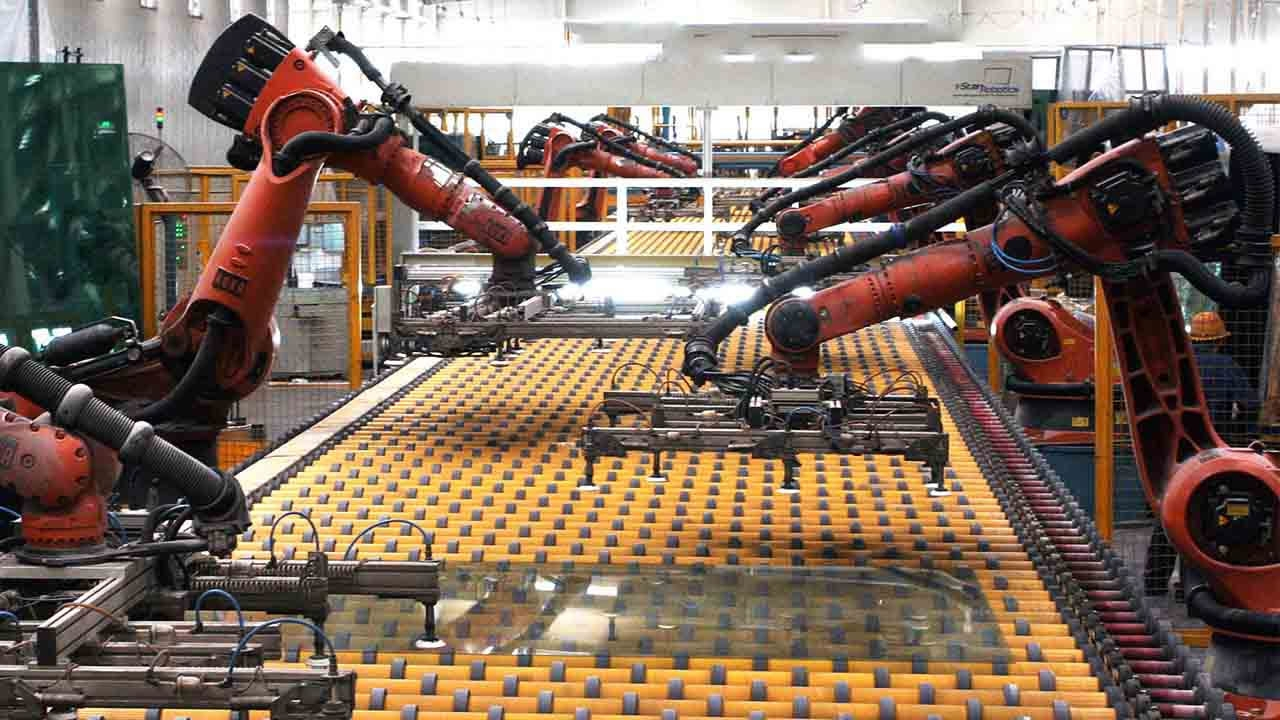 Editor's note: Wang Huiyao is the president of the Center for China and Globalization. The article reflects the author's opinions, not necessarily those of CGTN.

By now, global value chains (GVC) in most countries have been affected by the disruption caused by COVID-19.

Hard-hit countries such as the U.S., Italy and Germany have adopted major lockdown measures to avoid massive contagion. Countries in Africa and South and Southeast Asia have also closed public places to mitigate infections.

This global social-distancing has led to labor shortages and hindered supplies of raw materials, while also decreasing consumption and demand for some goods and resources such as oil.

The automobile industry has been especially hard hit. When the outbreak started in China, auto sales plummeted by 92 percent in the first half of February, leading to a knock-on effect on car production in other countries. In early February, Kia Motors, a South Korean automobile manufacturer, suspended production and assembly lines in South Korea. Nissan Motors, a Japanese automobile manufacturer, took similar measures.

Despite the gradual return to work in China, it takes time to resume normal operations and transport goods to overseas markets. Statistics show that about two million seaborne shipping containers were left unused in late February due to the pandemic, four times the amount seen during the 2008 global financial crisis.

Non-pharmaceutical interventions have impacted almost every segment of GVCs and caused inevitable damage to the global economy. Should current situation continue for a prolonged period, GVCs face severe risk.

Formed during the process of economic globalization, GVCs have played a significant role in boosting the global economy. The COVID-19 pandemic is clearly more than a global public health issue.

According to UNCTAD, the COVID-19 shock will cause a recession in some countries and could depress global annual growth this year to below 2.5 percent, the recessionary threshold for the world economy. Loss of customer and investor confidence might be followed by a combination of asset price deflation, weaker aggregate demand, heightened debt distress and a worsening income distribution that could cause a more vicious downward spiral. GVCs that collapse may need years to recover.

Compared to 2003 and the outbreak of the Severe Acute Respiratory Syndrome (SARS), China now plays a much bigger role in global value chains, being the largest exporter and importer in the world, including for medical equipment.

After the outbreak went global, China has been providing medical supplies for hard-hit countries, despite domestic shortages. As China's economy has shown considerable resilience amid the pandemic, there are more things China can contribute in order to stabilize GVCs. Another threat to GVCs is that the pandemic has inflamed the debate around decoupling. To some extent, COVID-19 has revealed the weakness of GVCs, leading some people to think that countries should decouple and re-shore production to defend national security.

However, this is a myopic view of the global economy. As globalization has made countries more interdependent economically, decoupling will stymie development and ultimately harm the global economy. Instead of fighting against each other, countries should establish global governance mechanisms to lower risks and costs when emergencies like COVID-19 occur. To revive the world economy, multilevel efforts are needed. 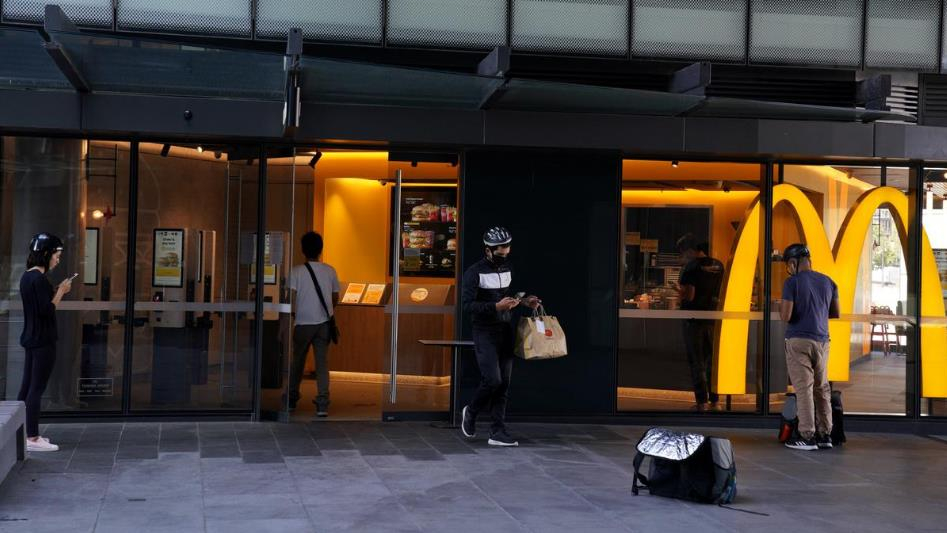 Firstly, government should take measures to encourage people to resume work while minimizing the risk of being affected. Using big data and cloud computing, China was able to identify low-risk people and give them a green QR code that allows them to enter public places so that they can resume daily life such as working and shopping. This helps people to get back to their normal routines. Once they start to work and consume again, the economy will be revived faster.

Secondly, we should enhance international cooperation and make full use of G20, WTO and other international mechanisms to fight against the pandemic and save the world economy. After the G20 emergency summit, countries have shown more faith in international cooperation. At the G20 meeting of trade ministers, a statement was issued to ensure countries will lower tariffs and non-tariff barriers for supplies needed during the outbreak. The WTO could also get more engaged in this effort.

In addition to multilateral cooperation, there are opportunities for bilateral government collaboration. For example, China and the U.S. could eliminate tariffs and continue to carry out the U.S.-China phase one trade agreement. As the largest and second largest economies in the world, cooperation between the U.S. and China is significant to the world economy.

Thirdly, enterprises, especially international firms, can play a role in maintaining global value chains. Instead of halting the production lines completely, factories may repurpose them to make medical supplies. For example, Ford Motors has transformed automobile production lines to make ventilators. Moreover, companies should adapt work practices to the current situation, such as adopting flexible HR strategies and checking employees' health conditions every day, helping people to resume work and stay safe at the same time.

Minimizing the pandemic's impact on global value chains calls for joint efforts and cooperation between countries all over the world. Every part of the society should assume responsibilities to fight against the pandemic and help reinvigorate our economy.