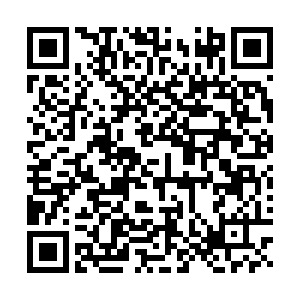 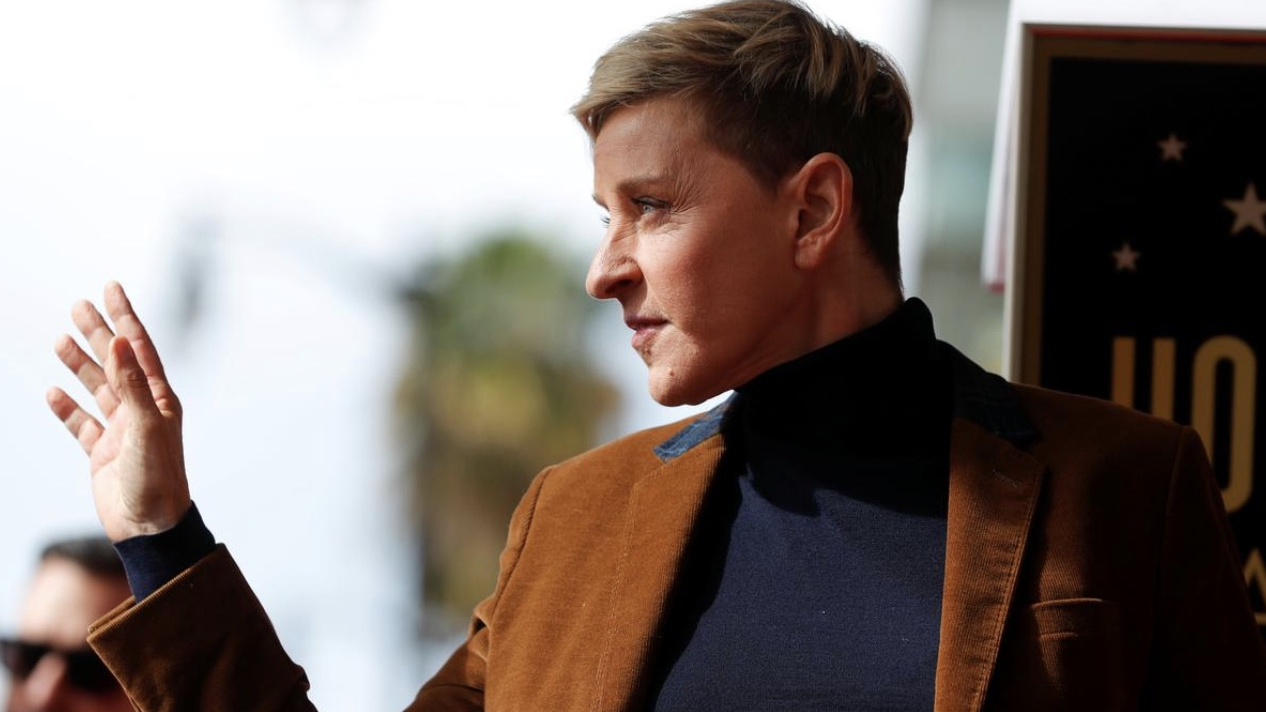 Comedian and talk show host Ellen DeGeneres waves to fans as she attends a ceremony at the Hollywood Walk of Fame in Los Angeles, California, U.S., February 5, 2019. /Reuters

Comedian and talk show host Ellen DeGeneres waves to fans as she attends a ceremony at the Hollywood Walk of Fame in Los Angeles, California, U.S., February 5, 2019. /Reuters

Ellen DeGeneres, one of America's most popular TV personalities, faced a barrage of criticism on Wednesday after comparing her self-isolation in a multi-million-dollar mansion to being in prison.

DeGeneres, whose daily television talk show had been off the air for three weeks because of a stay-at-home order, returned on Wednesday with a show filmed by her wife, actress Portia De Rossi, from one of their California homes.

"One thing that I've learned from being in quarantine is that people – this is like being in jail, is what it is," quipped DeGeneres, who was filmed in an armchair looking out on vast, grassy lawns and mountains.

"It's mostly because I've been wearing the same clothes for 10 days and everyone in here is gay," she said, laughing at her own joke.

While DeGeneres also praised health workers and other on the front lines battling the coronavirus epidemic, the prison joke did not go down well.

"I have actual friends and loved ones who are currently incarcerated. They are locked down in horrific conditions and terrified what is going to happen to them. Your 'joke' about being quarantined at home being like that is unfunny and disrespectful," tweeted social justice activist Diana #FreeThemAll4PublicHealth.

More than 280 inmates and 400 staff in New York prisons have been infected with the coronavirus and at least seven people have died, according to the New York Department of Corrections.

In Chicago, some 230 detainees in Cook County jails have tested positive for the virus, along with 92 staff members.

"Hey @TheEllenShow, prisoners across this country are trapped in 24-hour quarantine in cells that are probably about the size of one of your showers & others are sleeping 3 feet away from sick inmates. And they're dying. You aren't experiencing anything close to prison," wrote Caleb Grossman on Twitter.

The backlash was the latest example of celebrities being called out for what appeared to be tone-deaf comments and social media postings as the pandemic has put millions of Americans out of work and killed more than 14,000 in the United States.

Last month, DeGeneres was slammed for complaining of being bored in videos that she posted of herself lying on a couch at her home.