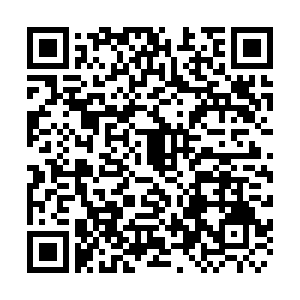 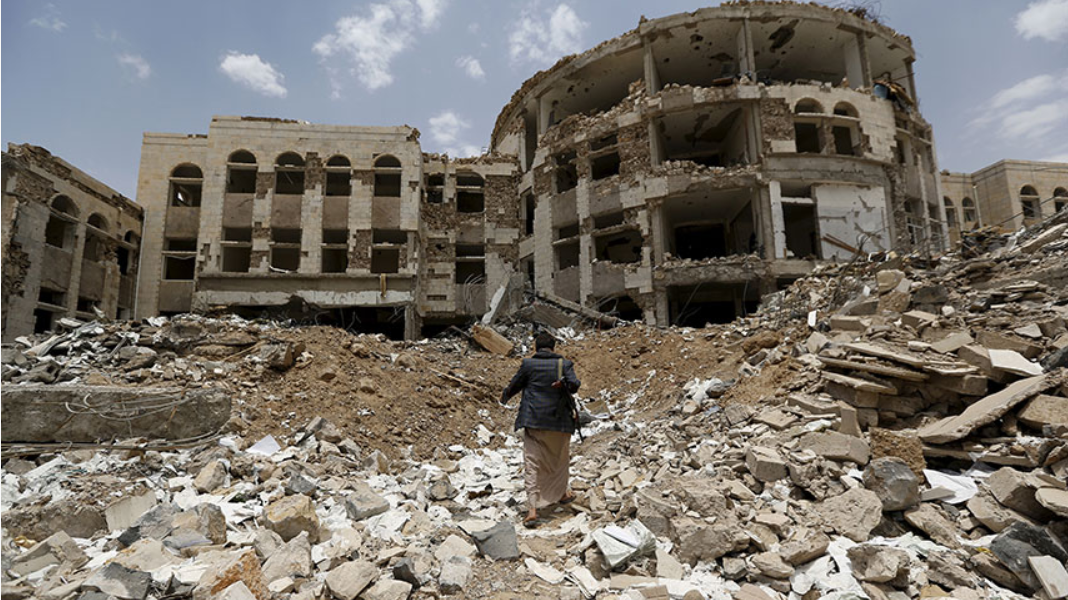 The statement came a day after the Saudi-led coalition, which has been fighting Yemen's Iran-aligned Houthis, said on Wednesday it was halting military operations nationwide in support of UN efforts to end a five-year war that has killed over 100,000 people and spread hunger and disease.

The move aims to facilitate talks sponsored by UN special envoy Martin Griffiths for a permanent ceasefire, and was decided in part to avoid a potential outbreak of the new coronavirus, though no cases have been reported so far, military coalition spokesman Colonel Turki al-Malki said.

The ceasefire will go into effect at midday on Thursday for two weeks and is open to extension, he said in a statement.

The announcement is the first major breakthrough since the United Nations convened the warring parties in late 2018 in Sweden, where they signed a ceasefire in the Red Sea port city of Hodeidah.

But it is unclear if the armed Houthi movement will follow suit. Spokesman Mohammed Abdulsalam said they had sent the United Nations a comprehensive vision that includes an end to the war and to "the blockade" imposed on Yemen.

"(Our proposal) will lay the foundations for a political dialogue and a transitional period," he tweeted on Wednesday.

Hours after the coalition announcement, Yemen's information minister said the Houthis had targeted Hodeidah and the central city of Marib with missiles, while Houthi media said coalition strikes hit Hajja and Saada provinces. 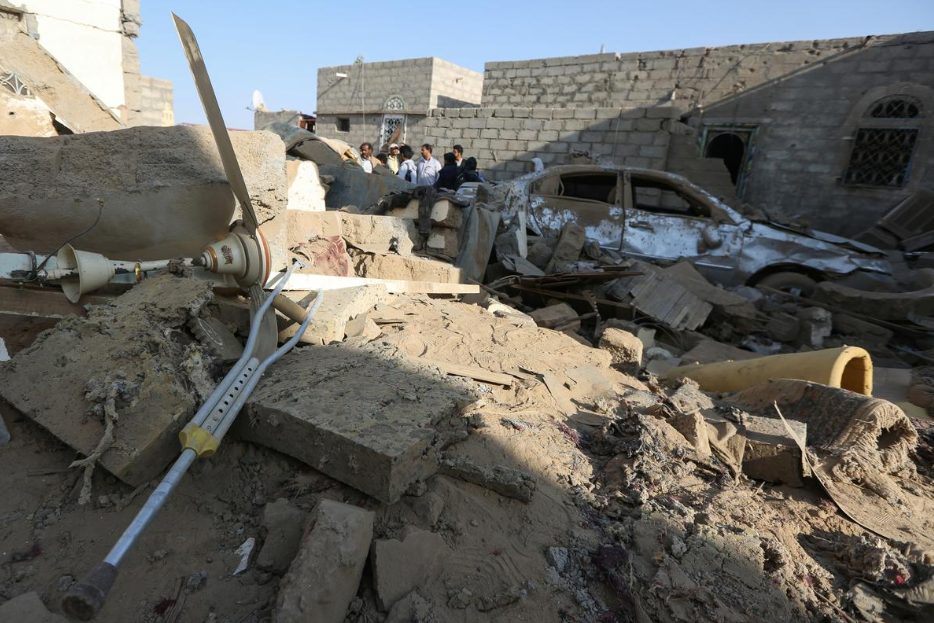 People stand at the site of a Houthi rebels' ballistic missile attack over the populated district of Rawda in Marib, Yemen, February 6, 2020. /Reuters

People stand at the site of a Houthi rebels' ballistic missile attack over the populated district of Rawda in Marib, Yemen, February 6, 2020. /Reuters

Last week, UN envoy Griffiths sent a proposal to the internationally-recognized government, the Saudi-led coalition that supports it, and the Houthis rebels - who control the capital Sanaa and most of northern Yemen.

Griffiths welcomed the ceasefire and called on warring parties to "utilize this opportunity and cease immediately all hostilities with the utmost urgency, and make progress towards comprehensive and sustainable peace.”

The adversaries are expected to convene via video conference to discuss the proposal, which calls for halting all air, ground and naval hostilities.

A senior Saudi official, speaking to reporters in Washington, said Riyadh hoped during the next two weeks that the UN Security Council would help pressure the Houthis "to stop the hostilities," join the ceasefire "and also to be serious in such engagement with the Yemeni government."

The UN and Western allies have pointed to the threat of the coronavirus to push Yemen's combatants to agree to fresh talks to end a war that has left millions vulnerable to disease. The United States and Britain have provided the coalition with arms, intelligence and logistics support. 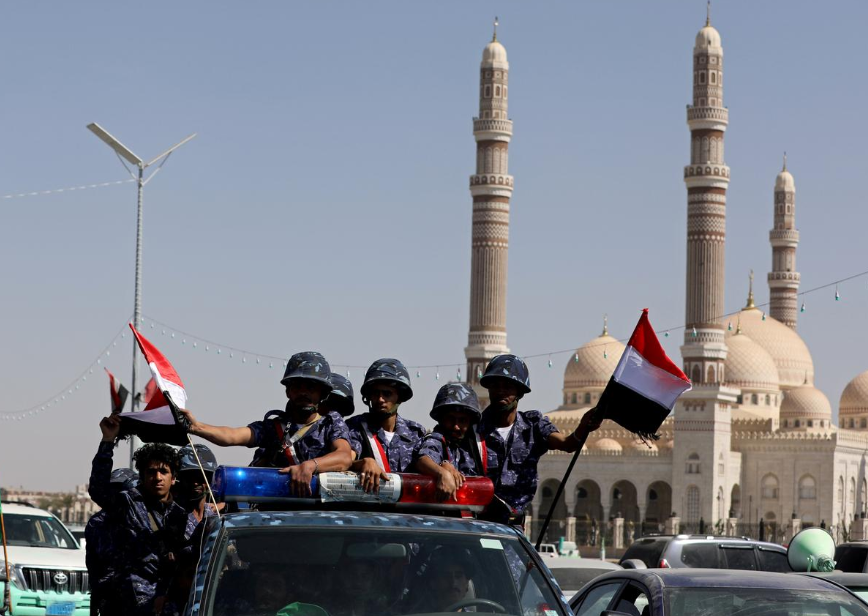 Houthi police troopers ride on the back of a patrol truck in Sanaa, Yemen, November 5, 2019. /Reuters

Houthi police troopers ride on the back of a patrol truck in Sanaa, Yemen, November 5, 2019. /Reuters

Yemen, already the Arab world's poorest country, has been mired in violence since the Houthis ousted the government from power in Sanaa in late 2014.

The conflict, largely seen as a proxy war between Saudi Arabia and its regional arch-foe Iran, has unleashed an urgent humanitarian crisis that has pushed millions to the verge of famine, forced millions more to seek shelter in displacement camps and sparked outbreaks of cholera and diphtheria.

The United Nations appealed for more than four billion U.S. dollars in 2019 for the humanitarian crisis and is expected to ask again for several billion dollars in 2020.