Shanghai, most of China to reopen schools by end of April, Beijing and Hubei yet to decide
CGTN 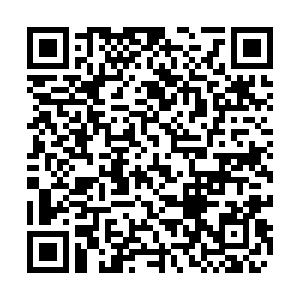 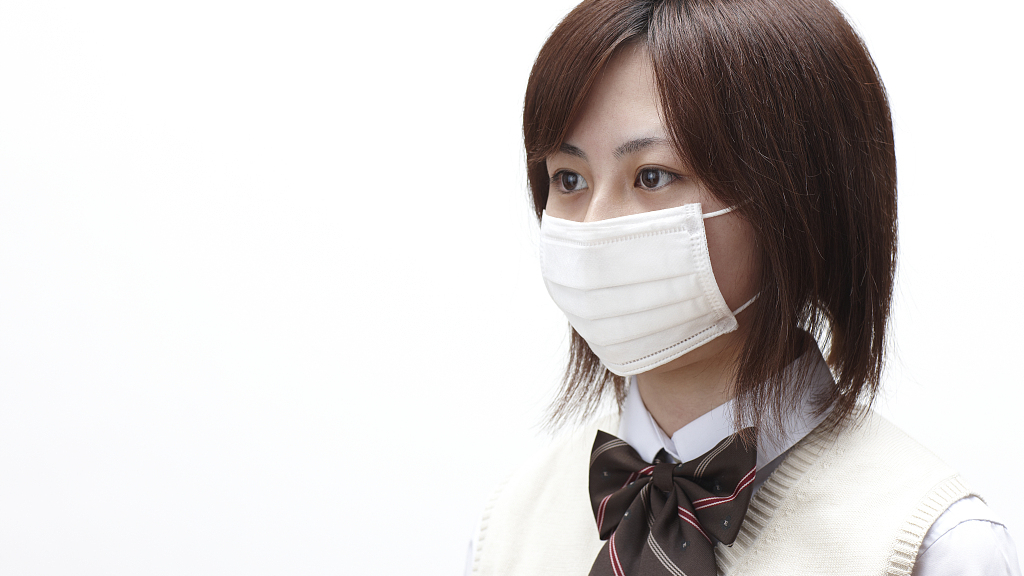 The Shanghai Municipality and Guangdong and Hebei provinces announced on Thursday reopening of schools, signifying millions of students' return to the classroom two months after the coronavirus pandemic.

The Shanghai education authority said that students in the final year of senior and junior high schools can return to school on April 27, and higher education institutions and secondary vocational schools can arrange to receive soon-to-be graduates the same day.

It said all schools in Shanghai should be ready to welcome students in other grades in batches before May 6 and emphasized that educational training institutions are not allowed to conduct offline training and services before Shanghai's primary and secondary schools and kindergartens reopen.

Guangdong's education authority made a similar announcement on the same day. The Guangdong authority said classes for students in grades nine and 12 would resume on April 27. However, students in other grades would not return to the schoolroom until after May 11, when they would be welcomed back in batches. The body did not disclose when kindergartens and special education schools will reopen.

Hebei Province prioritized the return of students of grade 12 on April 23. Students in grade nine and final year students in secondary vocational schools return on May 7. Students in other grades, primary schools, kindergartens and special education schools, need to wait for further notice.

Northwest China's Qinghai Province became the first province to start the new semester on March 9. Since then, most of China have followed suit either reopening schools in March or outlining school resumption schedules in April.

So far, only the country's capital Beijing and Hubei Province, the coronavirus epicenter, have not revealed their school reopening plan.

The highly anticipated gaokao or national college entrance examination was postponed for a month and is scheduled to be held between July 7 and 8.

Returning to school, Gaokao & summer vacation: When is the right time?