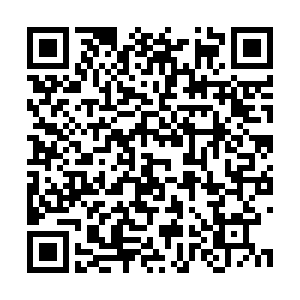 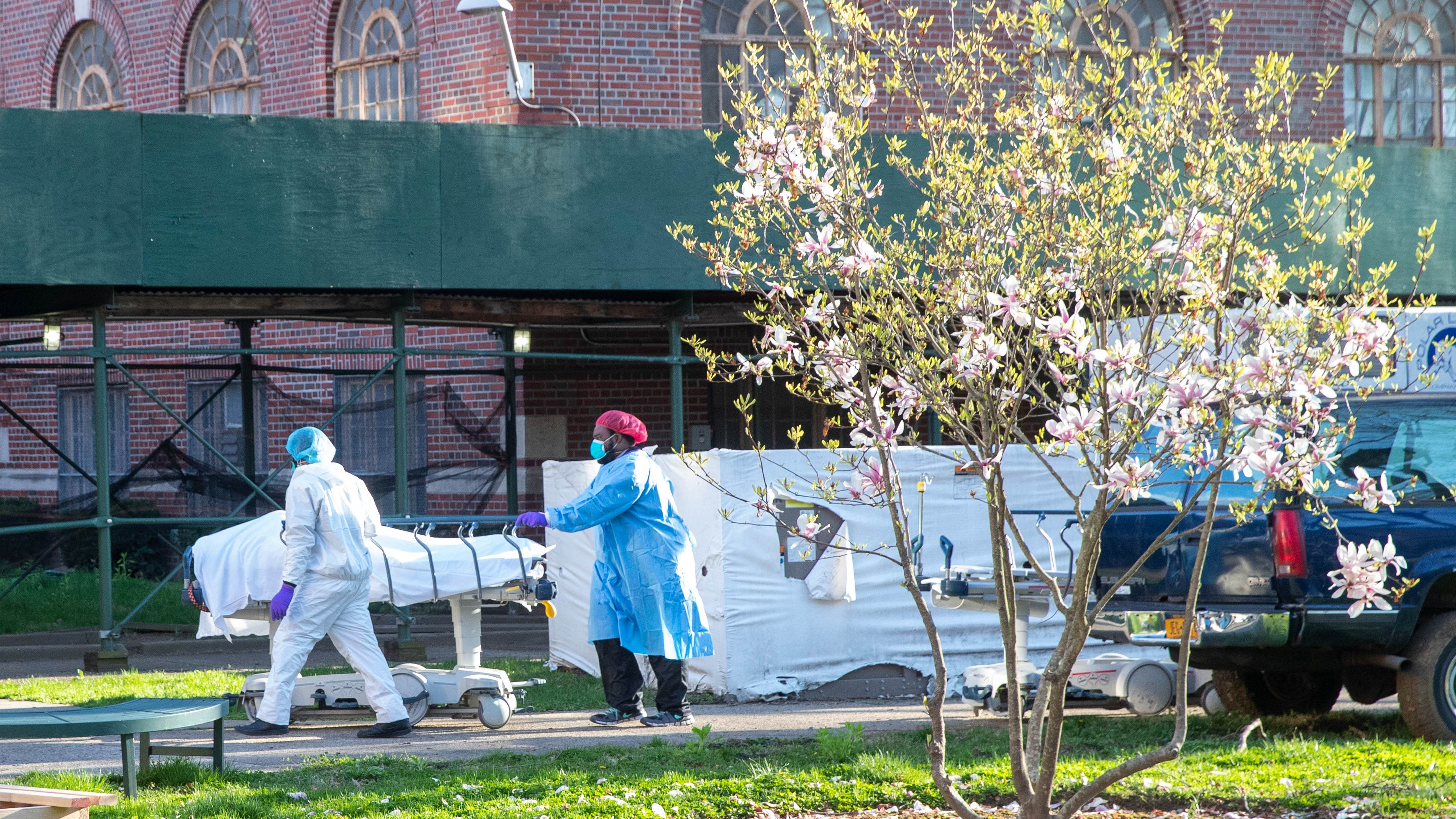 Researchers suggested the coronavirus was circulating in New York in mid-February as genetic analysis showed that the virus came to the area mainly from Europe, the New York Times reported on Wednesday.

Harm van Bakel, a geneticist at Icahn School of Medicine at Mount Sinai, who co-wrote a study awaiting peer review, was quoted as saying that the majority of the travelers who brought in the virus were European.

A separate team at NYU Grossman School of Medicine came to strikingly similar conclusions, despite studying a different group of cases, said the report.

Both teams analyzed genomes from coronaviruses taken from New Yorkers starting in mid-March.

The NYU researchers conducted an analysis of 75 samples from COVID-19 patients at the hospitals in the New York City last month, according to Bloomberg.

Adriana Heguy, professor at the NYU Grossman School of Medicine, said two-thirds of them "appear to have European origins."

The virus appears to have been imported to the city from "the UK and several European countries, including France, Austria, and the Netherlands," she said.

From one case they sequenced – who was a Long Island resident without travel history, the researchers found that the viral genome shows a correlation with a strain circulating in England, which indicated that the patient had contact with someone who carried the virus from the UK.

The research also revealed daily flights from Europe were a way to bring the virus to the city.

As of Wednesday, over 14,000 people have died of COVID-19 in the U.S. as the number of infections surged to 420,000, data from the Center for Systems Science and Engineering at Johns Hopkins University showed.