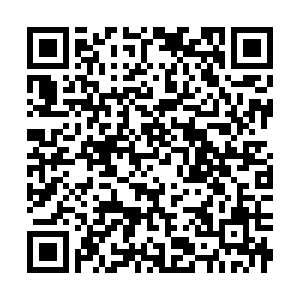 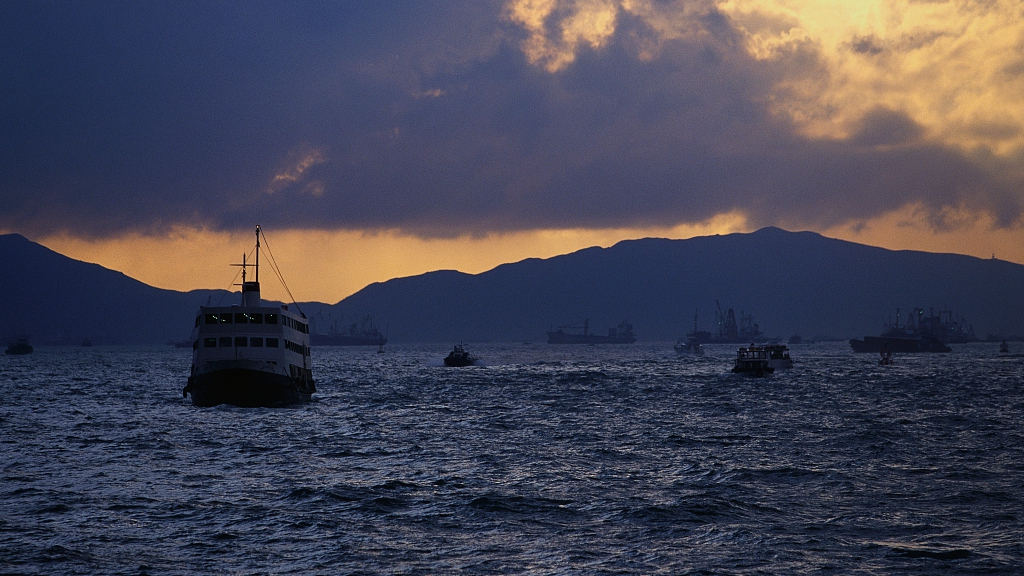 American media is awash with fear-mongering stories such as the one recently published by CNN earlier this week about China allegedly plotting to exploit the COVID-19 crisis to advance its geostrategic goals in the South China Sea, but the truth of the matter is the complete opposite of how it's being portrayed to the masses.

The mainstream media outlet released an extremely misleading piece titled "Coronavirus may be giving Beijing an opening in the South China Sea," which attempts to frame China as aggressive, but the analysis is totally wrong.

The narrative that the author propagates is that China is cunningly taking advantage of the scandal surrounding the USS Theodore Roosevelt, whose captain was recently fired for breaking the chain of command by writing a letter to his superiors pleading with them to help his servicemen who have contracted the disease en masse.

The acting secretary of the U.S. Navy just resigned for calling the former captain "naive" and "stupid" in a leaked recording, which has turned what could have remained an isolated scandal into a national one.

Amid this backdrop, the People's Liberation Army Navy (PLAN) carried out military exercises in the part of the South China Sea under its national jurisdiction, and the Chinese Coast Guard was also forced to respond to the violent act of a Vietnamese trawler that rammed one of its ships without provocation while illegally fishing in these same waters.

CNN, which is usually very critical of the Pentagon, rushed to the defense of America's armed forces by concocting its weaponized conspiracy theory alleging an aggressive Chinese plot.

That outlet's coverage of these three completely unrelated events – the growing scandal surrounding the USS Theodore Roosevelt, PLAN's naval exercises, and the Vietnamese trawler incident – prove that American media will ultimately side with the establishment's anti-Chinese narratives despite deceptively presenting themselves most of the time as so-called "free press."

The military-media complex thus stands exposed for its role in manipulating Americans' perceptions about foreign affairs, especially those concerning China. 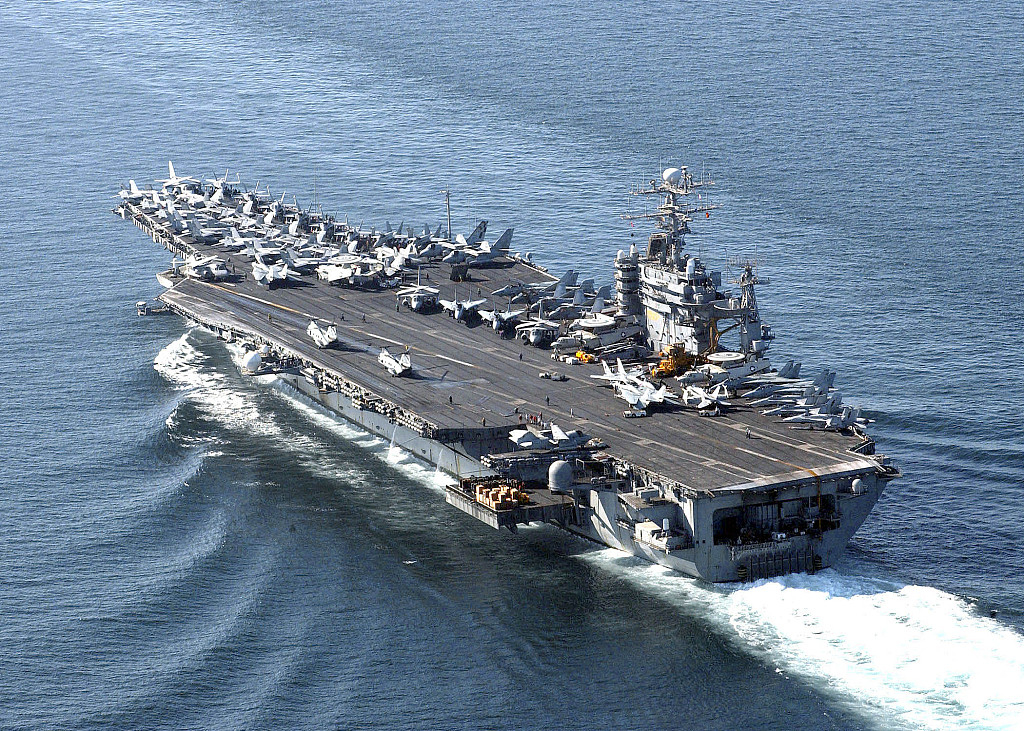 The PLAN's naval exercises and the Vietnamese trawler incident aren't supposed "proof" of China's allegedly aggressive intentions, but the U.S. Navy's fear-mongering statements and the American media's misleading coverage are undeniable proof of their own aggressive motives against China.

They're enraged to see China exercising sovereignty in its own waters as expressed through naval exercises and policing measures to prevent the illegal extraction of maritime resources. The U.S. Navy's provocative so-called "freedom of navigation patrols" and general transit through the South China Sea, such as what the USS Theodore Roosevelt was doing prior to its crew catching the contagion, have been abruptly halted by the COVID-19 crisis, which in turn enables China to more confidently assert sovereignty in its own waters.

The true scandal therefore isn't that China is exercising its sovereignty in the South China Sea, but that the U.S. had been trying to stop it from doing this all along, aided and abetted by media outlets such as CNN as part of their partnership in the military-media complex.

Furthermore, the secondary scandal – but no less important – is the U.S. Navy's irresponsible lack of preventive measures to reduce the likelihood of its sailors contracting COVID-19, which was most directly responsible for abruptly halting its aggressive acts in the South China Sea.

Upon reflection, the military-media complex is trying to cover up for the U.S. Navy's provocative actions in the South China Sea and its reckless lack of preventive actions to ensure the safety of its sailors from the COVID-19 pandemic by distracting the public with yet another fake anti-Chinese fear-mongering scandal.

The American people, however, should question the aggressive role that their armed forces are playing in China's waters and ask why the over 700 billion U.S. dollars that their military received this year isn't sufficient to protect its personnel.