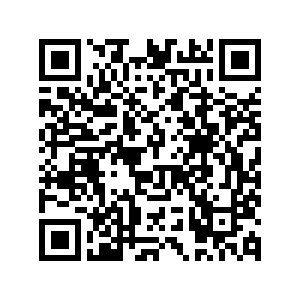 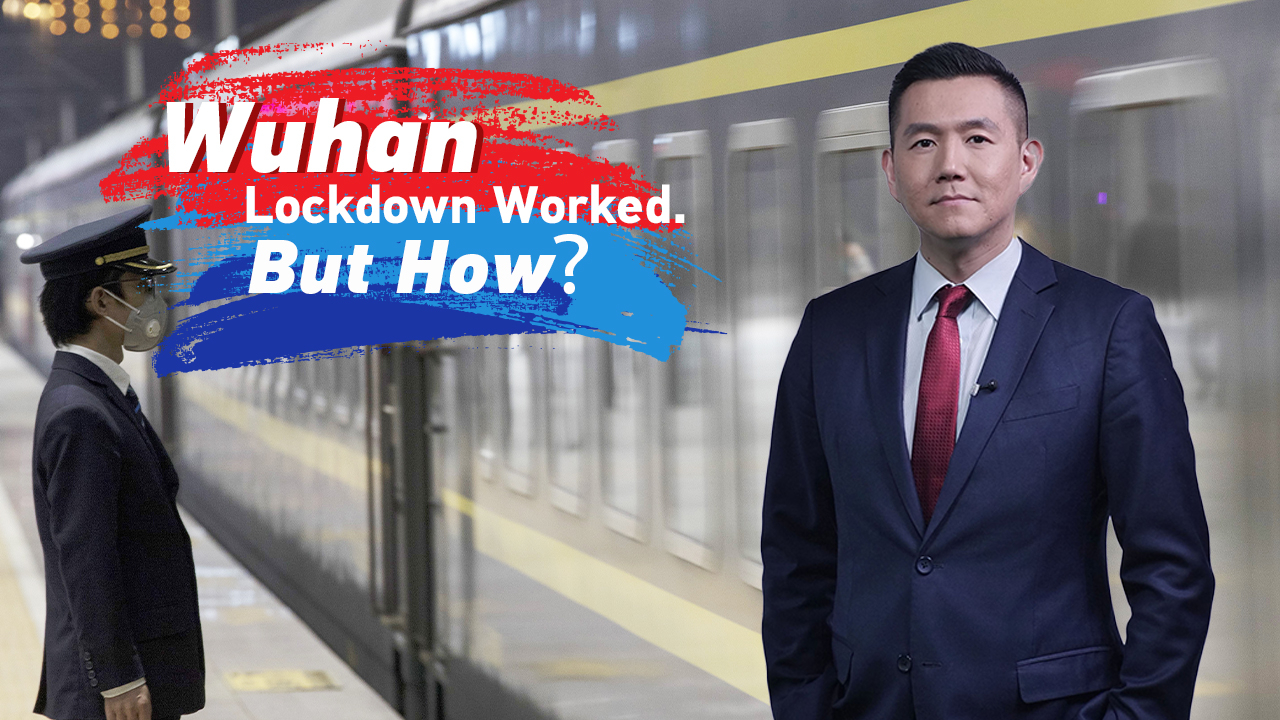 Editor's note: Initially accused of being authoritarian and draconian, China's lockdown of Wuhan is now largely considered effective. Evidence shows it delayed the spread of the coronavirus to other parts of the world. In this episode of Reality Check with Wang Guan, CGTN anchor Wang Guan explains why China's lockdown worked more effectively than that of Western societies.

A 76-day lockdown of Wuhan, the epicenter of the coronavirus outbreak in China, is now over. For the city's 11 million residents, to say it has been an ordeal is an understatement. Only they know how much discipline and perseverance it took to get here. And now there could be some comfort in knowing that they didn't suffer in vain.

On March 31, 22 top health experts from 15 research institutions including Harvard and Oxford published a study in Science magazine. Their research found that without the Wuhan lockdown, by February 19, day 50 of the epidemic, there would have been 744,000 infections outside Wuhan. But in reality the number was capped at 29,839.

In other words, there were 96 percent fewer cases due in large part to the lockdown. Let's face it. Sealing off an entire city is harder than it looks.

In America, for example, New York State Governor Andrew Cuomo fiercely rejected President Donald Trump's hint of a statewide quarantine saying "A lockdown is what they did in Wuhan, China ... I don't believe it would be legal."

In Europe, even though lockdowns were announced, online videos showed several mayors in Italy getting frustrated with those who refused to obey government orders. Some mayors had to go to the streets themselves to plea for compliance.

Back in China, Wuhan's experience showed that a few things need to happen for a lockdown to be effective.

First, it needs to be verified and rigorously enforced.

In Wuhan, police, community patrols, Party officials and volunteers were recruited from across the region to implement the measure. They were warning, deterring and occasionally punishing violators. Meanwhile, in virtually every single community, volunteers went door-to-door in apartment buildings to record temperatures while medical staff traced and tested suspected virus carriers. Three weeks into the lockdown, 99 percent of the city's residents had reportedly been screened or tested.

Secondly, there was a massive, nationwide, top-down mobilization.

Now, this may sound insane but on average it took less than two hours to assemble a medical team and less than 24 hours for it to be dispatched to Wuhan. Eventually, over 40,000 doctors and nurses from the Chinese military and other parts of the country went in to help. On top of that, it took just ten days to build a thousand-bed hospital, and one day a makeshift hospital.

Finally, the latest technology was deployed.

In Wuhan and across China, big data and artificial intelligence were used to track down those who defied quarantine rules. And mobile apps were developed to separate healthy people from those at risk. Even now, only people with green QR codes on an app linked to a color-coded health system can leave their city of residence.

Meanwhile, drones were utilized to monitor and alert the public to stay safe.

Of course there were concerns about privacy. But many Chinese said that in times of crisis, they are willing to deal with some personal inconvenience for the sake of the greater good.