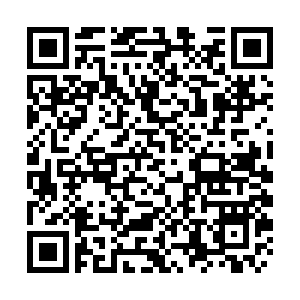 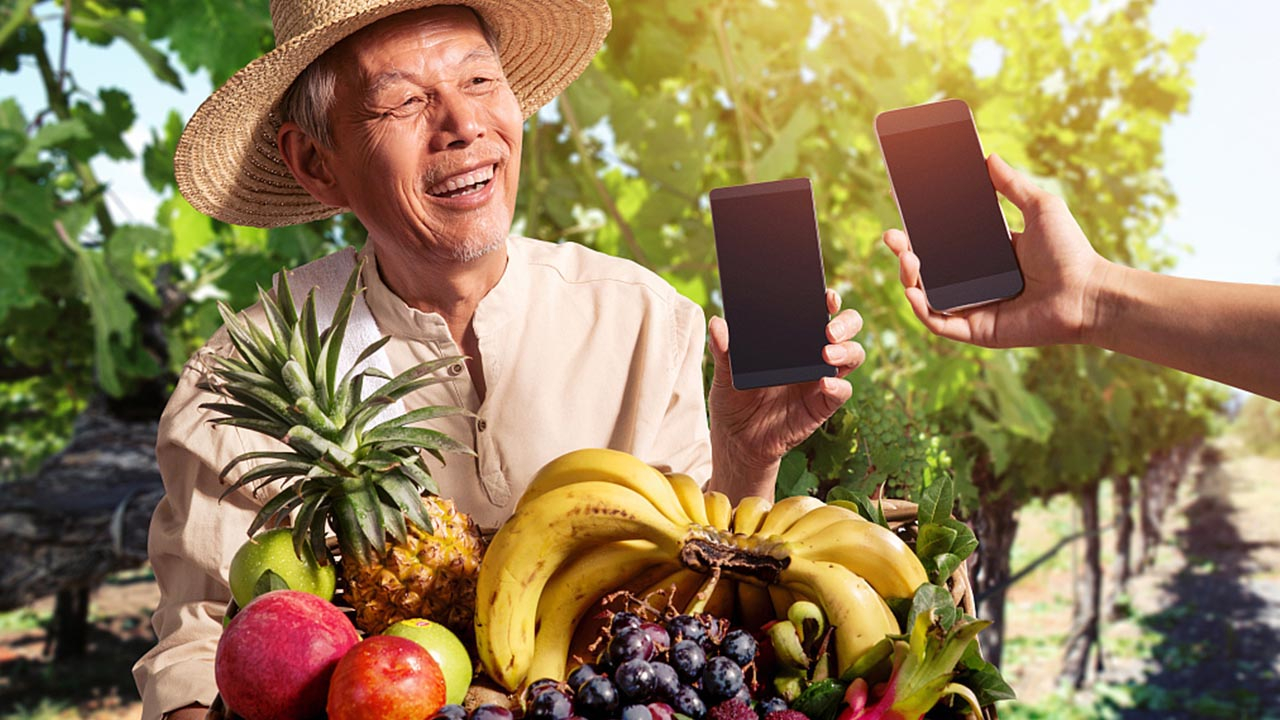 Apps in China tend to do everything. It's normal to shop in a short video app like Douyin and Kuaishou or watch live streams in a shopping app like Taobao. As measures to stem the coronavirus outbreak in China disrupt traditional supply chains and force many offline trading centers to close, a growing number of farmers have turned from the fruits and the vegetables to the video cameras, promoting sales through online live-streaming.

To take Alibaba-backed Taobao app for example, since launching its Rural Support Program on February 6, the Taobao Live platform has been opened to farmers for free. Taobao also opened up its Foodie Livestream channel to connect farmers across China with its 41 million followers.

Getting in on the trend, Douyin's parent company ByteDance says it has organized training for 26,000 farmers on how to master the art of making videos. There are other similar platforms including Kuaishou and Yizhibo pushing to cultivate more farmer live streamers.

Ni Pingping is in her 40s, a farmer in Shanghai's suburban Nanhui area. Normally, her day was filled with planting, picking, packaging and delivering fruit. But now, she has a new job, the star of the farm's short videos, recorded in her thick local accent. Viewers call her, A Ping. 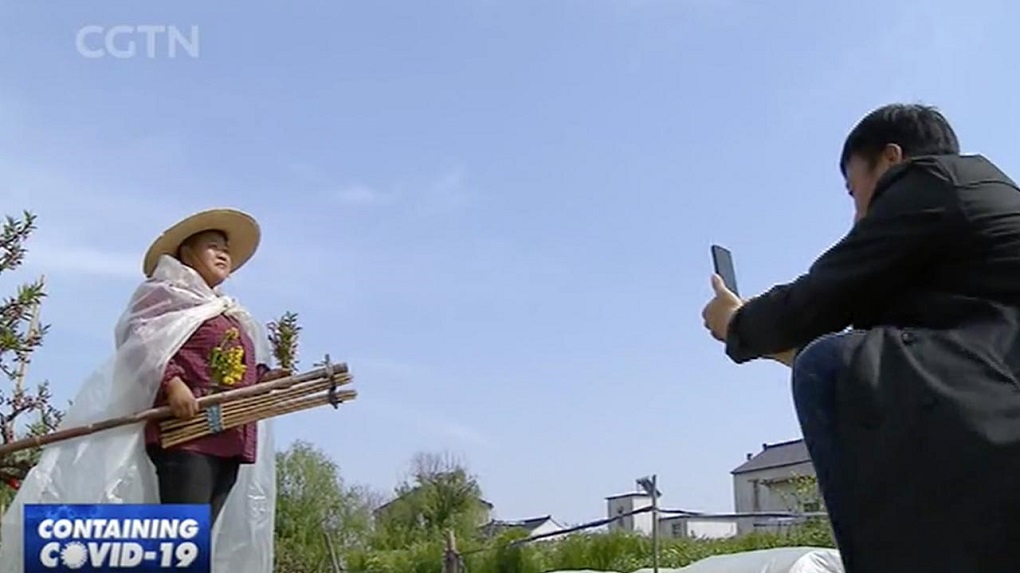 Ni enjoys making short videos, "I want to show our relaxed and peasant farm life. And we can also promote our peaches and melons."

"The content is from our daily life. I learned a lot from the training. They taught how to film and edit videos to entice consumers to buy our products. We've had a lot of comments," said Shi Lei, Tianlixiang Vegetable and Fruit Co-Op's manager, who appreciates live-streaming as an innovative way to speed up brand development.

With the help of the short videos, the co-op has sold more than 300 boxes of melons, making 30,000 yuan in just the past week. And that's despite a 30 percent year-on-year fall in overall fruit sales during the outbreak.

More than 350 farm owners, like Shi Lei, have been receiving live-streaming training for short videos since March 10. The organizer says that at the very beginning, the online training classes focused on new planting techniques. But as the farmers wanted to learn how to make their own videos to promote their sales, they decided to add that training too.

"Only eight percent of our students had experience selling online in the past, but 98 percent of them said they were interested in going online. We originally thought we would take in 150 students, but the farm owners were so interested that 350 students signed up. Most nights we get even more than that," said Fei Qiang, principal of Shanghai Agricultural Broadcasting Television School.