Tokyo Disneyland will remain closed until at least mid-May
CGTN 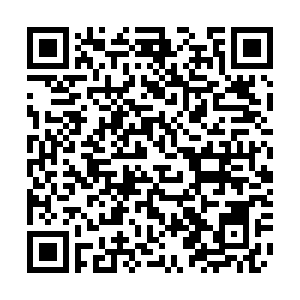 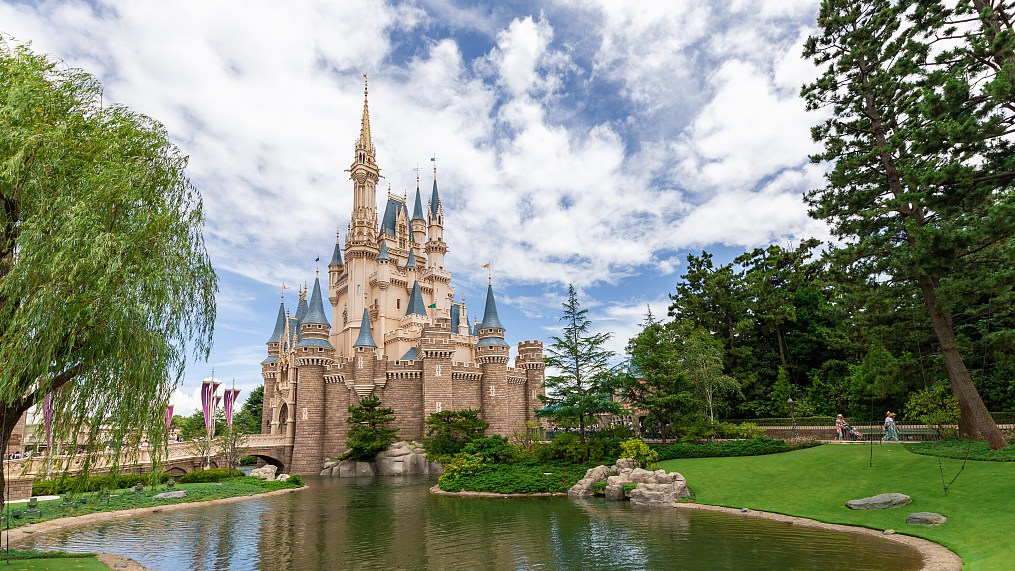 The opening of Tokyo Disneyland has been postponed again.

The Tokyo Disneyland issued a notice on Thursday that in accordance with the expansion of COVID-19 outbreak and government requirements, it decided to extend the temporary closure time. Tokyo DisneySea will also stay closed for the time being.

Tokyo Disneyland said it will judge when the two parks should reopen in mid-May and issue a notification then. Previously, the two parks were scheduled to reopen after April 20.

Meanwhile, several Disney hotels in Tokyo will be closed for an extended period until mid-May.

So far, six Disney theme parks around the world have been temporarily closed.

On April 7, Hong Kong Disneyland once again updated the news of its closure, saying that in line with the current epidemic prevention measures taken by the Hong Kong Special Administrative Region (SAR), Hong Kong Disneyland is temporarily closed. Meanwhile, it will maintain close contact with the relevant department and health authorities and announce the reopening date as the case may be.

The Hong Kong Disneyland said in April that it would temporarily cut salaries by 20 to 30 percent for all executives above the rank of vice president, and required all full-time performers to take one day off a week without pay as the outbreak continues to spread, Hong Kong Economic Journal reported.

A week ago, according to foreign media reports, the Walt Disney Company began taking unpaid leave for all employees in its U.S. operations starting April 19. Disney executive chairman Bob Iger will forgo his entire salary, the company said on March 30, while recently named CEO Bob Chapek will take a 50 percent pay cut.