Tom Brady: It was 'just time' to leave Pats for new challenge
CGTN 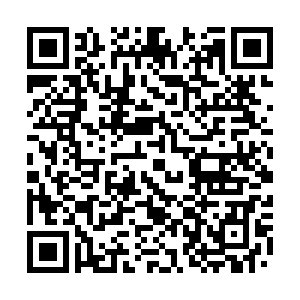 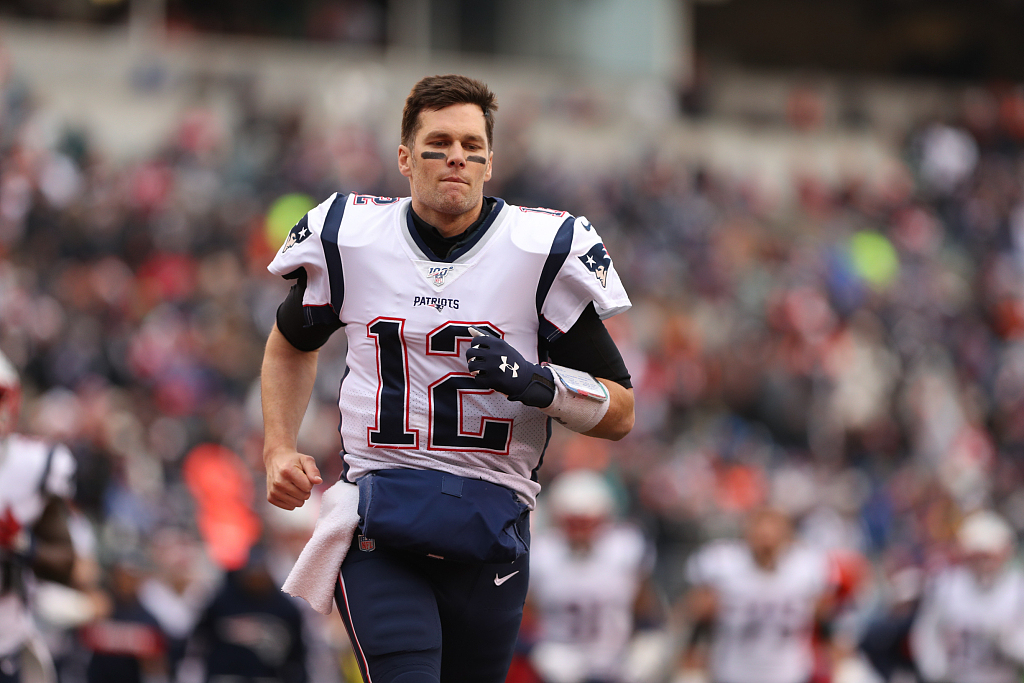 Tom Brady entered his final season in New England with a strong inkling that it would be his last with the Patriots.

The six-time Super Bowl champion who signed with the Tampa Bay Buccaneers in free agency last month said Wednesday on SiriusXM's "The Howard Stern Show" it was "just time" for a change,

With Brady and New England Patriots coach Bill Belichick leading the way, the Patriots won 17 division titles and appeared in nine Super Bowls and 13 AFC championship games over the past 20 years.

Leaving Patriots was an emotional experience

Brady, who'll turn 43 in August, said he entered "unchartered territory as an athlete" when he continued to perform at a high level in recent years.

"Yeah, I was crying," Brady later admitted. "I'm a very emotional person. I have a deep caring for the people I work with and I wish nothing but the best for them." 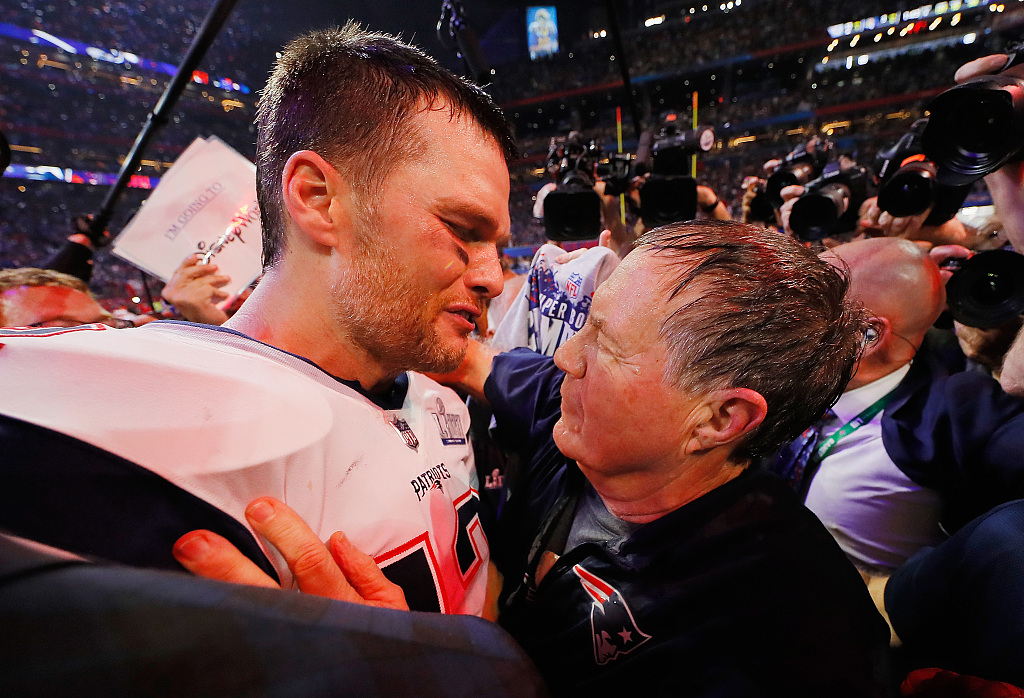 Never having a rift between Brady and his coach Belichick

Brady was asked several questions about his relationship with Belichick, who selected him in the sixth round of the 2000 draft — No. 199 overall.

The quarterback insisted there has never been a rift between him and the coach over who was most responsible for New England's success.

"I was an older athlete, and he started to plan for the future, which is what his responsibility is. And I don't fault him for that," Brady said of Belichick. "That's what he should be doing. That's what every coach should be doing."

"I can't do his job and he can't do mine. So the fact that you could say: 'Would I be successful without him, the same level of success?' I don't believe I would have been. But I feel the same in vice-versa as well," Brady said. "To have him allowed me to be the best I could be. So I'm grateful for that. And I very much believe that he feels the same about me."

"I think he has a lot of loyalty and I think he and I have had a lot of conversations that nobody's ever been privy to, and nor should they be," Brady told Stern during a wide-ranging interview lasting more than two hours.

"So many wrong assumptions were made about our relationship, or about how he felt about me. I know genuinely how he feels about me," the four-time Super Bowl MVP added.

"Now I'm not going to respond to every rumor or assumption that's made other than what his responsibility as coach is to try to get the best player for the team, not only in the short term, but in the long term as well." 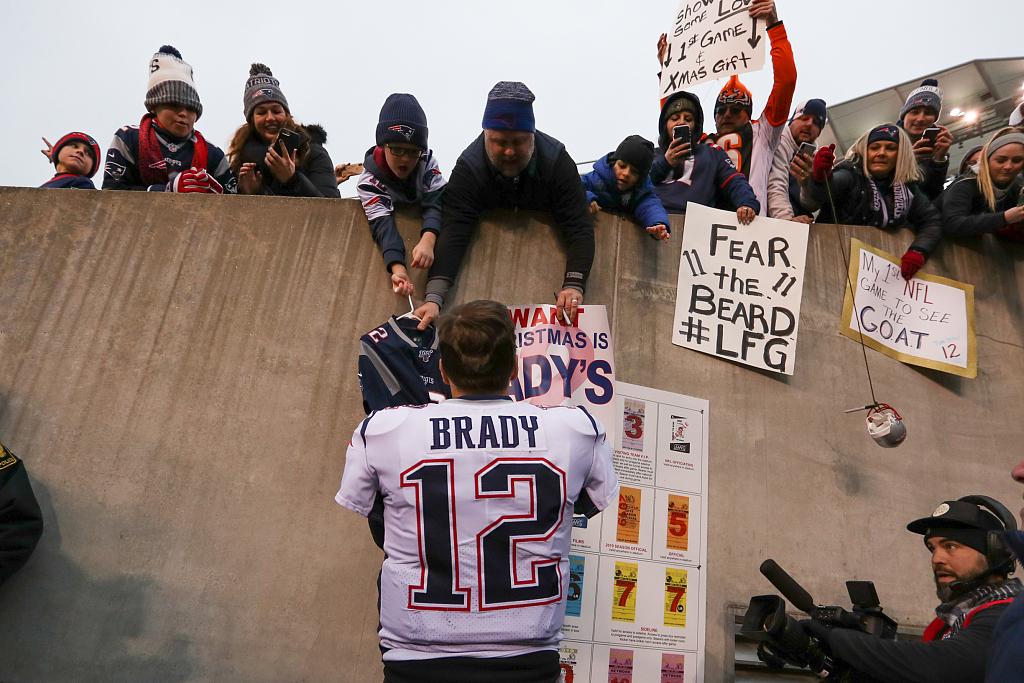 Brady signed a two-year, 50-million-U.S.-dollars contract with the Bucs last month, joining a team with the worst winning percentage in league history.

Tampa Bay hasn't made the playoffs since 2007 and doesn't have a postseason win since its lone Super Bowl championship run 18 years ago.

"I never cared about legacy. ... I never once, when I was in high school, said, 'Man, I can't wait for what my football legacy looks like.' I mean, that's just not me. That's not my personality. So why would I choose a different place? It's because it was just time. I don't know what to say other than that," Brady said.

"If my kids gave the effort I did, I'd be pretty pissed at my kids," he said. 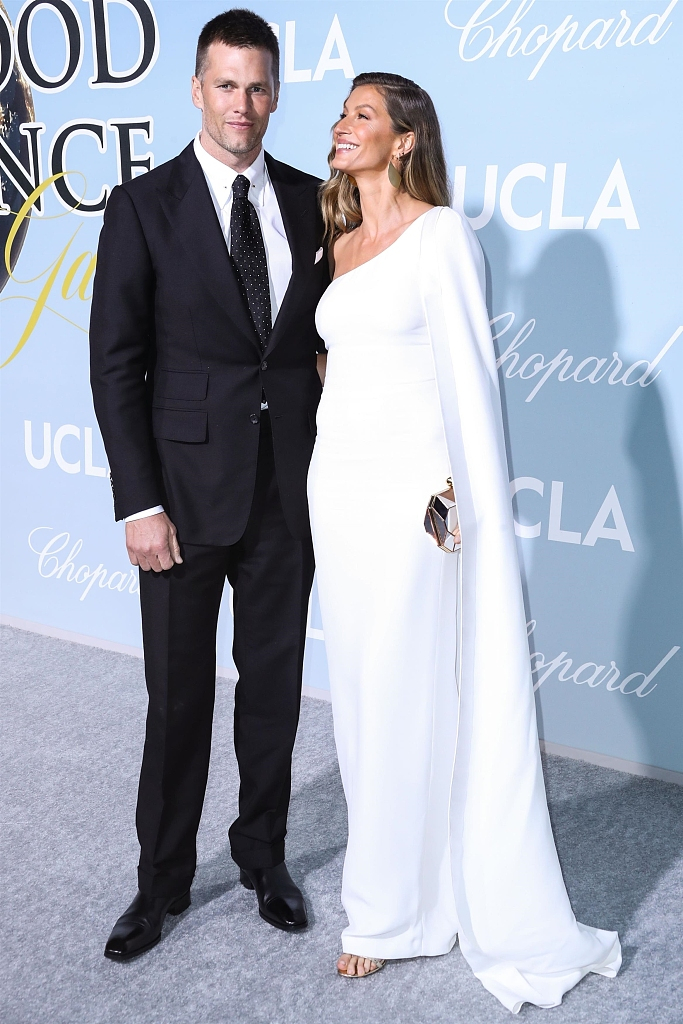 Brady talked about moving his family into a furnished mansion he's renting from Derek Jeter in Tampa, as well as his marriage to supermodel Gisele Bündchen and his college career at Michigan.

The quarterback also spoke in detail about his decision to skip organized team activities (OTAs) in recent years with the Patriots after reading a letter from his wife, who at the time was unhappy with some aspects of their marriage.

"A couple years ago she didn't feel like I was doing my part for the family. ... She felt like I would play football all season, and she would take care of the house, and then all of a sudden when that season would end I'd be like: 'Great, let me get into all my other business activities, let me get into my football training,' and she's sitting there going, 'Well, when are you going to do things for the house? When are you going to take the kids to school?' Brady said.

"I had to make a big transition in my life to say, 'I can't do all the things that I wanted to do for football like I used to," he added. "I've got to take care of things with my family,' because my family ... the situation wasn't great. She wasn't satisfied with our marriage. 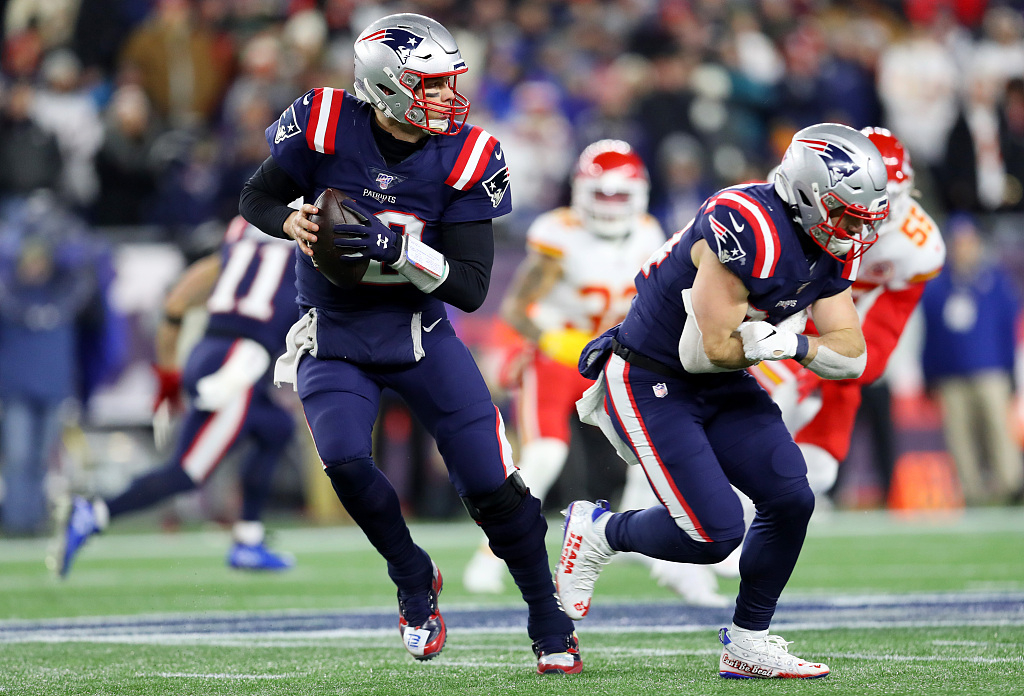 Tom Brady (L) of the New England Patriots looks for a pass against the Kansas City Chiefs in Foxborough, U.S., December 8, 2019. /VCG

Tom Brady (L) of the New England Patriots looks for a pass against the Kansas City Chiefs in Foxborough, U.S., December 8, 2019. /VCG

Besides his torn anterior cruciate ligament (ACL) that cost his entire 2008 season, Brady admitted he "definitely had concussion" during his two-decade long career throughout which he stayed mostly healthy.

"For me, it's doing what I love to do," Brady said. "You don't tell a musician to stop singing at age 42. You don't tell a great painter, stop painting at 42. If you want to stop, stop, go ahead. But for me, because I feel like I can still play doesn't mean I should just stop playing because that's what everyone tells me I should do."

Brady said Bryant's untimely death taught him not to sacrifice the present for the future.

"Kobe thought he had a long life too," Brady said. "When I look at his life – we all think we're gonna live forever. But the reality is, we don't know when our day is gonna come. So I could sit here and stop playing football and I could worry about what's gonna happen or worry about this or that, instead of saying, 'Why don't I live my life the way that I want and enjoy it? In the ways that are gonna be the most fulfilling to me. "