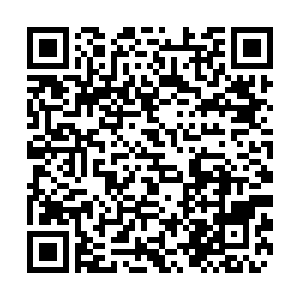 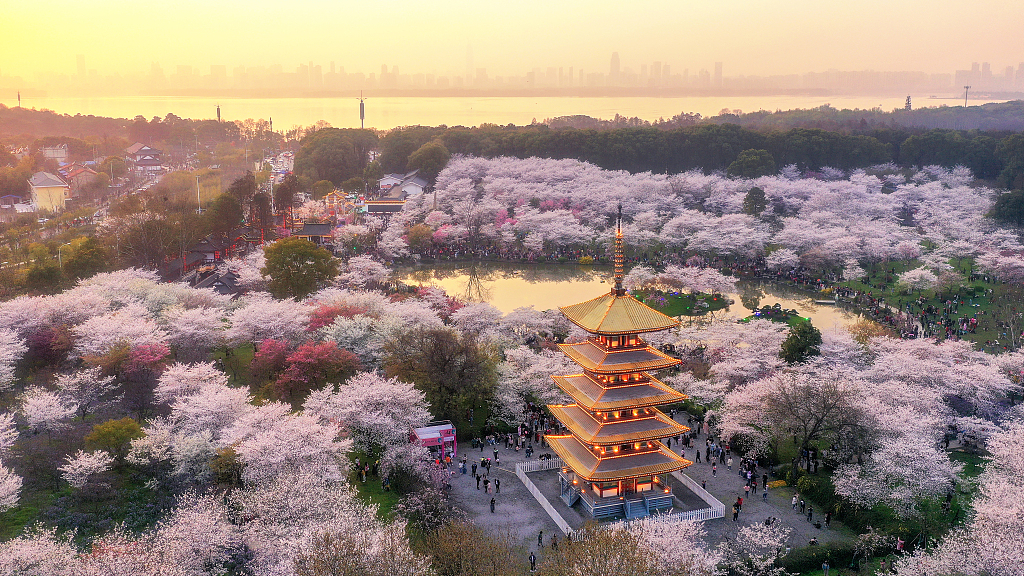 Tourism is among the many sectors taking the brunt of the COVID-19 outbreak. With months of lockdown and stringent travel restrictions eased in the hardest-hit Chinese province of Hubei, its travel industry is seeing a slow but gradual recovery.

In the past two months, the tourism sector in the province was faced with unprecedented challenges as numerous travel plans were cancelled, public transport banned, tourist attractions shut and various cultural and tourism events called off.

To weather the storm, some scenic sites opted for online promotions via livestreaming and video platforms during closures. Some carried out online training for staff and equipped the sites with necessary anti-epidemic goods to brace for reopenings.

As the COVID-19 epidemic in Hubei has been brought under control, the city of Wuhan lifted its outbound travel restrictions on Wednesday, ending its 76-day lockdown, while other cities in the province removed the travel curbs from late March.

Read more: From lockdown to reopening: What happened in Wuhan? 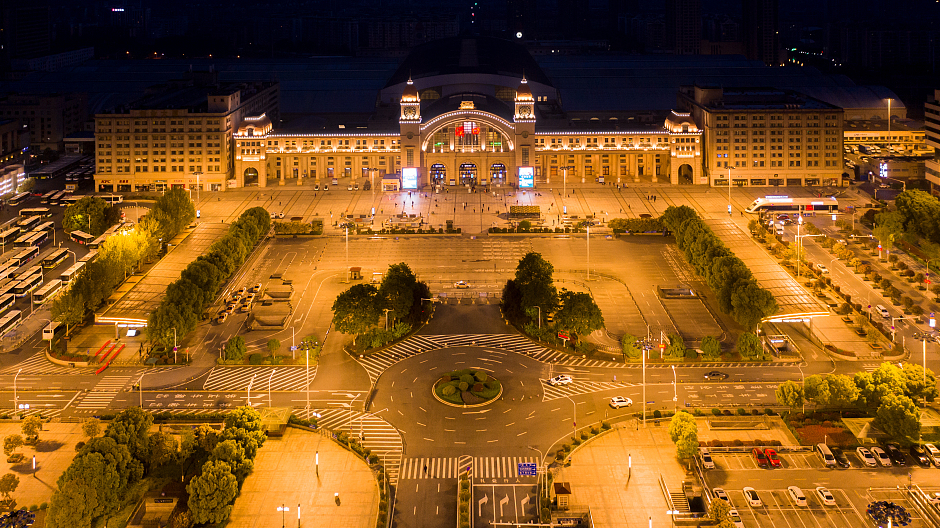 Shennongjia National Park, a UNESCO World Heritage site that boasts precious flora and fauna, reopened on March 25. It offers free admission to tourists until May 1.

On the same day, Wudang Mountain, a scenic site that is renowned for a rich history of Taoism, began receiving tourists again, though indoor venues including Taile Palace and Zixiao Palace are excluded.

As of April 3, some 228 national A-level scenic sites in the province have reopened to the public, accounting for over half of the total, the provincial culture and tourism department said. The number includes five out of twelve 5A-level tourist sites – the highest level rated in the country in terms of tourism quality.

Most of them are scenic locations with open spaces, while those located in areas categorized with medium to high risks of infections will remain closed, according to the local government. 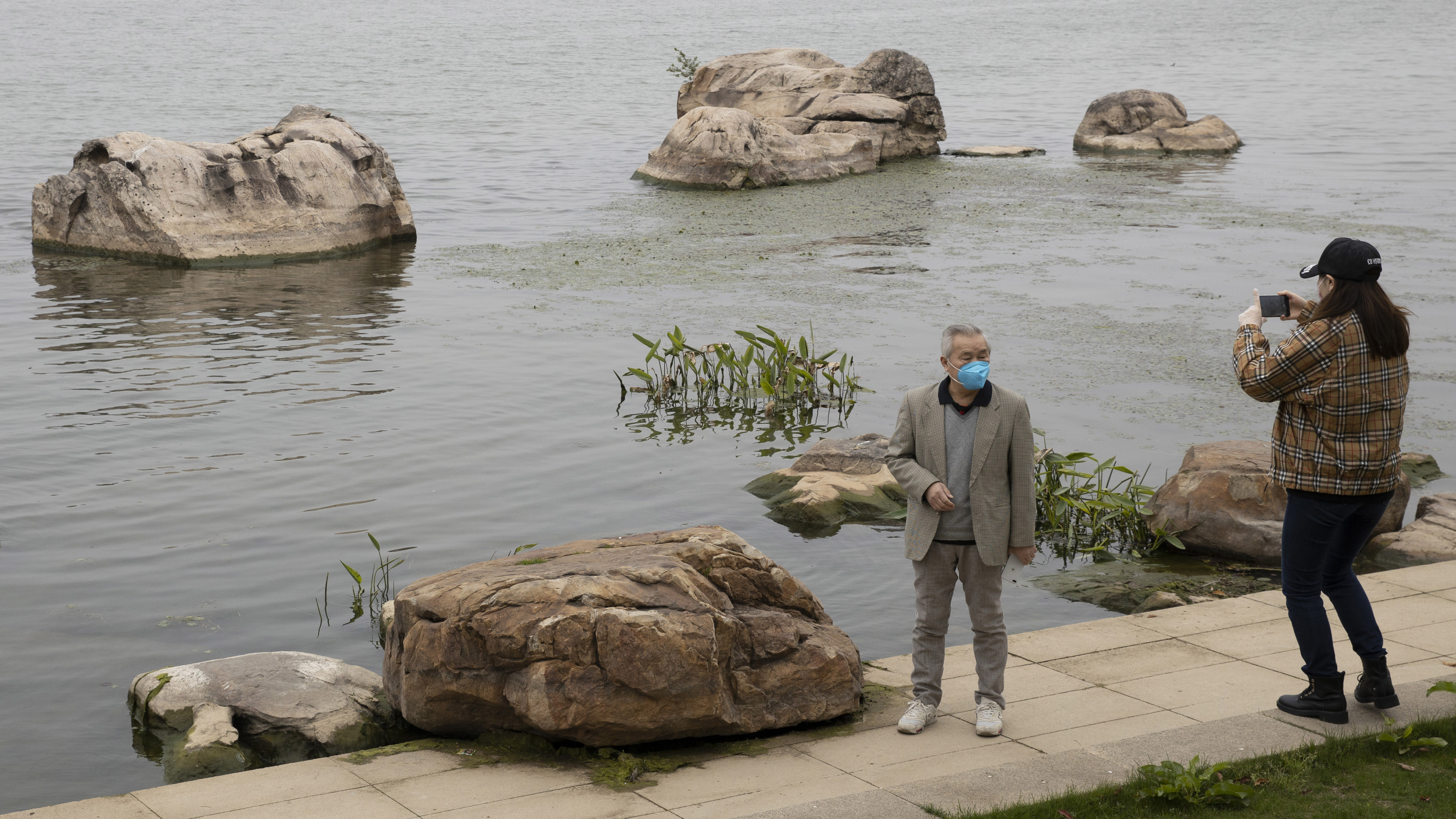 Travel industry to pick up

On March 21 and 22, the volume of ticket reservation at some tourist sites surged 25 times compared with the previous week in Hubei, according to Qunar, an online travel agency in China.

As spring approaches, many scenic spots have introduced spring flower tours. During the past three-day Qingming Festival holiday, nearby parks and nature reserves proved to be popular with tourists for an outing.

Hubei's Xingshan County received a total of 65,700 tourists during the holiday. Although it dropped by 30 percent from the previous year, the overall tourism market has seen a gradual recovery. The county has also introduced preferential events to boost tourism and consumption. 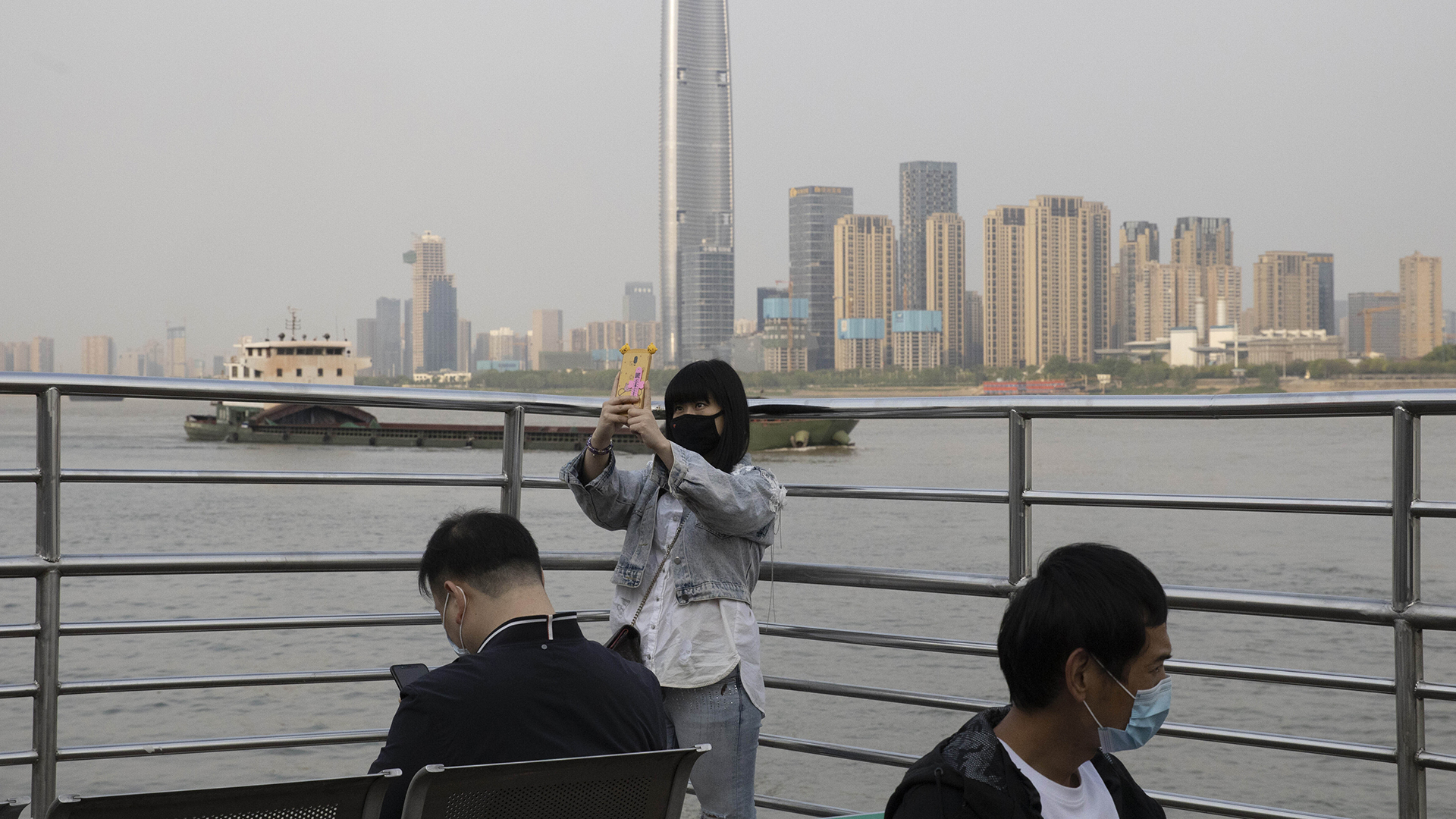 However, safety always comes first during this critical period of time. All of the reopened tourist sites in the province have adopted a series of precautionary measures, including online ticket booking, regular disinfection, as well as conducting registration and temperature checks upon entry.

China Securities researcher He Yanqing said the tourism market will probably need a quarter to two quarters to restore operations to pre-epidemic levels.

In light of this, the local government has decided to adjust the use of tourism development fund in 2020 to support small, medium-, and micro-sized tourism enterprises in the province that have suffered heavy economic losses during the epidemic.