Trump says would like to reopen U.S. economy with a 'big bang'
CGTN 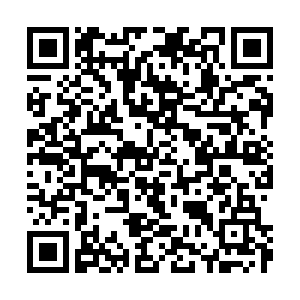 U.S. President Donald Trump said on Wednesday he would like to reopen the U.S. economy with a "big bang" but that coronavirus infections need to drop before that can happen.

He said the economy could be reopened in phases but that "it would be nice to open with a big bang." Trump noted that "We have to be on the down side of the slope" of infections and said he will rely heavily on experts in determining how to proceed.

At a White House news briefing, Trump said the Centers for Disease Control would release guidance later on Wednesday to ensure critical infrastructure workers can do their jobs after being exposed to the virus. 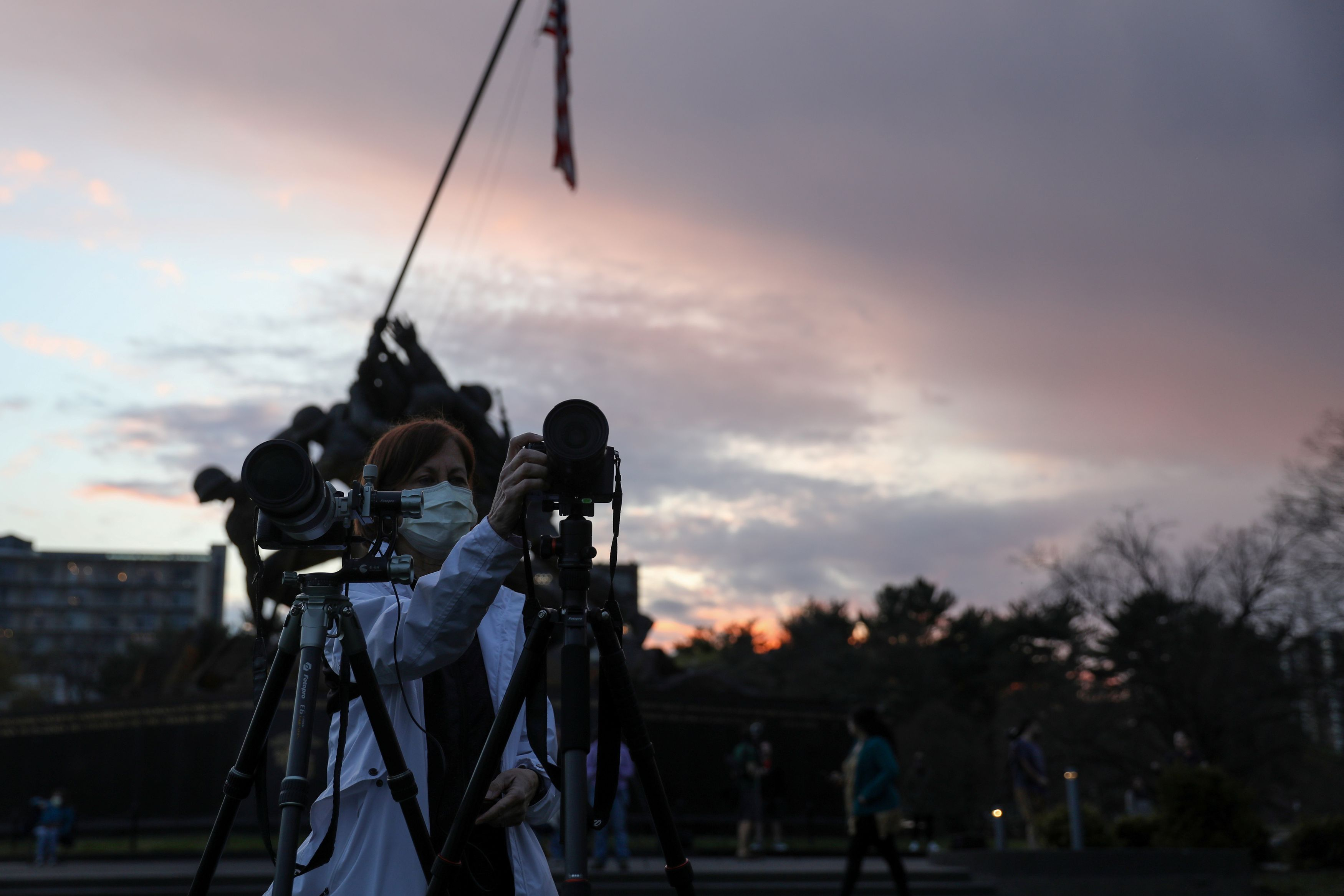 A photographer wears a mask as she hopes to photograph the rising supermoon over Washington, seen from the U.S. Marine Corps War Memorial in Arlington, Virginia, U.S. April 7, 2020. /Reuters

A photographer wears a mask as she hopes to photograph the rising supermoon over Washington, seen from the U.S. Marine Corps War Memorial in Arlington, Virginia, U.S. April 7, 2020. /Reuters

Trump did not give a timeframe on when he would like to reopen the economy, but his chief economic adviser, Larry Kudlow, said on Tuesday it was possible this could happen in four to eight weeks.

The president said in March that he was hoping the country would be reopened by Easter, adding that he was already looking toward easing the advisories that have sidelined workers, shuttered schools and led to a widespread economic slowdown.

Trump hopes country will be reopened by Easter amid outbreak

"We are in the midst of a week of heartache," said Vice President Mike Pence, "We are beginning to see glimmers of hope."

Pence announced that 3,000 people will participate in a clinical trial to test the effectiveness of hydroxychloroquine, a malaria drug that Trump has touted as helpful to some COVID-19 patients although doubts remain among medical experts.

Nearly 2,000 deaths caused by COVID-19 have been recorded in the United States for second day in a row, according to statistics released by Johns Hopkins University.