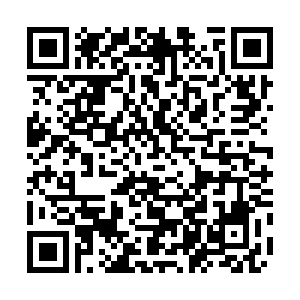 Wall Street stocks rallied on data suggesting the coronavirus was cresting in New York and other hotspots, while European bourses mostly fell amid bickering over an EU support plan for the region's businesses.

The Dow ended up 3.4 percent, picking up momentum after New York Governor Andrew Cuomo said the state had suffered 779 fatalities over the last day, a new record, but that the hospitalization rate was continuing to decrease because of social confinement orders.

"We are flattening the curve," Cuomo told reporters.

The improved data from New York and some other hotspots has buoyed investment bulls who think the U.S. economy may be able to ramp up before too long. But other commentators are far more skeptical, noting that the trajectory of the virus remains highly worrisome in other parts of the United States. 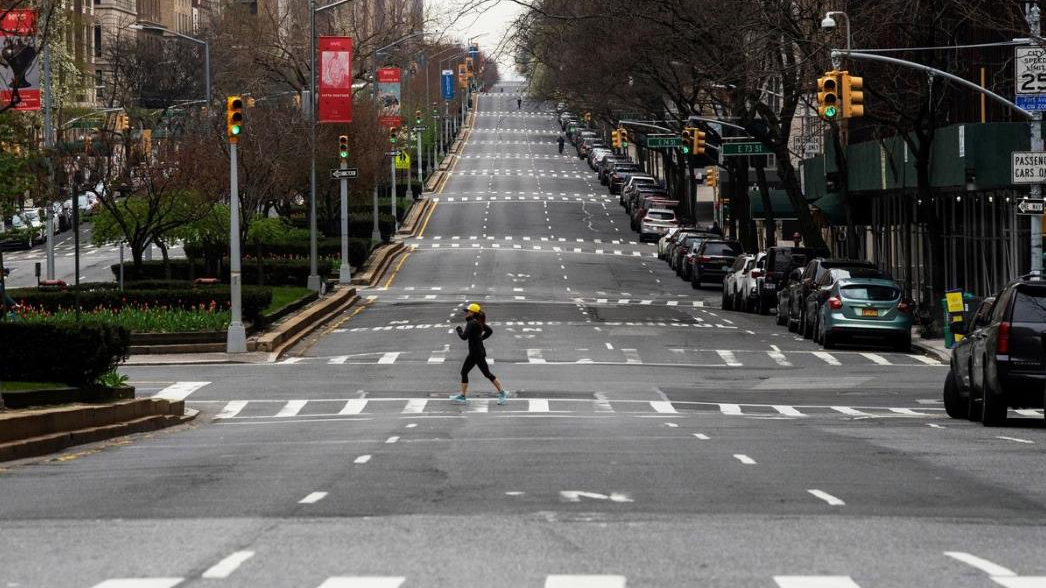 A woman crosses the empty of street Park Avenue in Manhattan as the outbreak of coronavirus disease (COVID-19) continues in New York, U.S., April 5, 2020. /Reuters

A woman crosses the empty of street Park Avenue in Manhattan as the outbreak of coronavirus disease (COVID-19) continues in New York, U.S., April 5, 2020. /Reuters

Earlier, most European stock markets slid as the economic damage from the coronavirus became apparent and the region's leaders failed to coalesce around a stimulus proposal, pressuring the euro.

"European markets have slipped back today as investors got a flavor of the economic destruction being wrought across Europe by the virus," said Michael Hewson, chief market analyst at CMC Markets UK.

The Bank of France said the nation's economy likely contracted six percent in the first quarter, putting it in recession and marking the worst performance since 1945.

The German economy, Europe's biggest, is expected to shrink by nearly 10 percent in the second quarter as the coronavirus paralyses the country, leading research institutes warned Wednesday.

Meanwhile, EU finance ministers failed to agree on a coronavirus bailout package for hard hit countries such as Italy and Spain.

Finance ministers were unable to bridge divides after 16 hours of talks that will now resume Thursday.

In Asian trading, Tokyo jumped more than two percent, helped by a weaker yen and details of Japan's huge stimulus package worth one trillion U.S. dollars amid a month-long state of emergency for Tokyo and six other regions in the country following a spike in coronavirus cases. 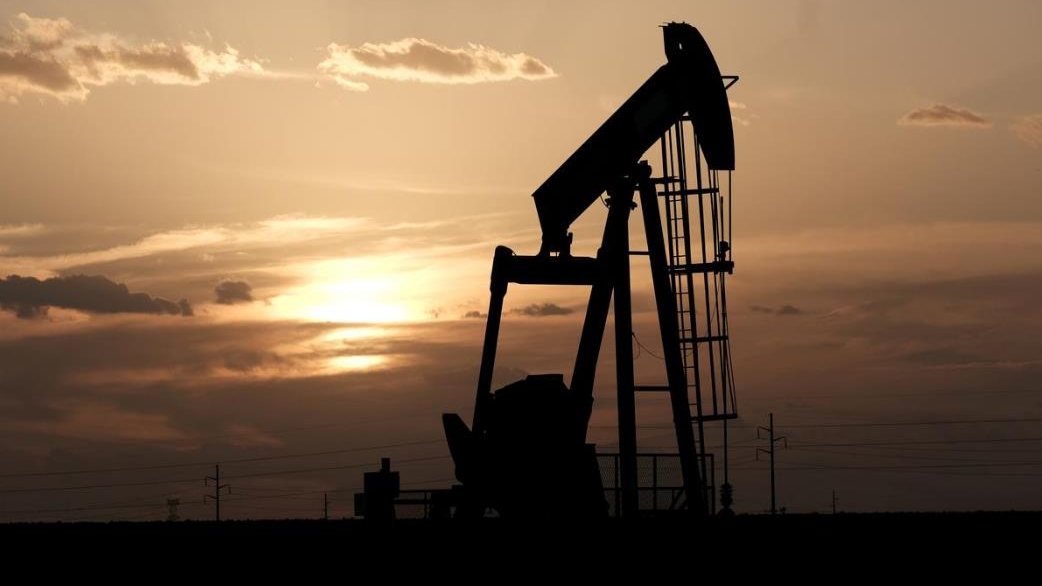 Crude oil has been seared by the virus as lockdowns around the world bring the global economy to a standstill and dampen demand, while a price war between Russia and Saudi Arabia has compounded the crisis.

With Riyadh and Moscow taking part in the meeting Thursday, there are hopes they might draw a line under their dispute.

Howie Lee, an economist at Oversea-Chinese Banking Corp. said that while a cut of 10 million barrels "would lend some support to prices," U.S. participation was key, otherwise other producers would not be likely to take part.

"The base case is still that a deal will get done or that talks will be extended, and that is pretty much (the) only thing keeping oil prices supported," said senior market analyst Edward Moya at online trading group OANDA.