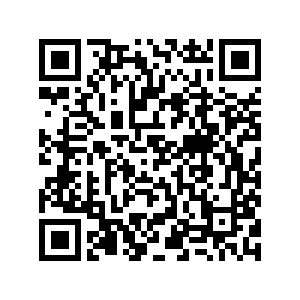 UN Secretary-General Antonio Guterres underscored on Wednesday the importance of the World Health Organization (WHO) during the COVID-19 pandemic.

He made the remarks after U.S. President Donald Trump threatened to freeze U.S. funding to the WHO.

In his regular press briefing on the coronavirus pandemic on Tuesday evening, Trump expressed displeasure with the WHO, saying it was too "China-centric" and threatened to withhold U.S. funding because the WHO disagreed with him on his coronavirus travel ban.

When pressed by reporters, Trump said, "I'm looking at it."

In response to the statement, Guterres pointed out that thousands of WHO staff were in the field, fighting the virus on the front lines, supporting member states and serving the most vulnerable among the global population with guidance, training, equipment, and concrete life-saving assistance.

Using the COVID-19 pandemic to score political points is dangerous and will only result in "many more body bags," WHO Director-General Tedros Adhanom Ghebreyesus said Wednesday, stressing that at the national level, leaders should work across party lines. 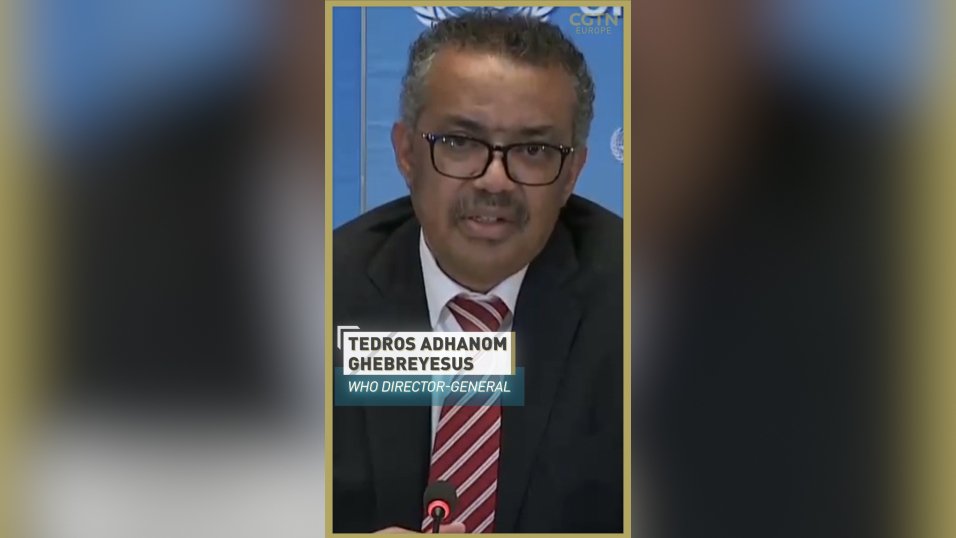 "Now, the United States and China, all the rest of G20 and the rest of the world should come together to fight the virus," he said, adding that "when there are cracks at the national level and global level, that's when the virus succeeds."

Asked about how he views criticisms leveled at him and the WHO during the crisis, Tedros said that he had been targeted by racial slurs and death threats.

The WHO director-general added that he doesn't care whether people target him personally. And he said he is proud to be a black man, no matter what racists might say. "I don't give a damn," he said.

On Wednesday, Trump continued his criticism of the WHO and responded to Tedros by again pointing to the organization's relationship with China.

"I can't believe he's talking about politics when you look at the relationship they have to China," Trump said.

He implied that there would have been fewer coronavirus deaths if the WHO gave a "correct analysis."

"I think when you say more body bags, I think we would have done, and he would have been much better serving the people that he's supposed to serve if they gave a correct analysis," Trump said.

Chinese Foreign Ministry spokesperson Zhao Lijian said Thursday the WHO has played an important role in promoting world cooperation against COVID-19 and the UN chief, leaders from African Union, France, Rwanda, Ethiopia and so on all voiced their support for the organization.

Zhao said China will continue to support WHO's work and its leading role in global fight against the virus.

He called on the international community to boost confidence and stay united, so as to win this fight.