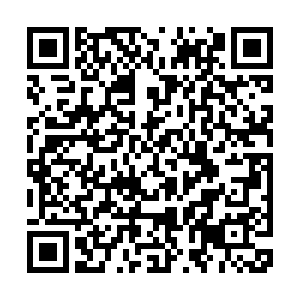 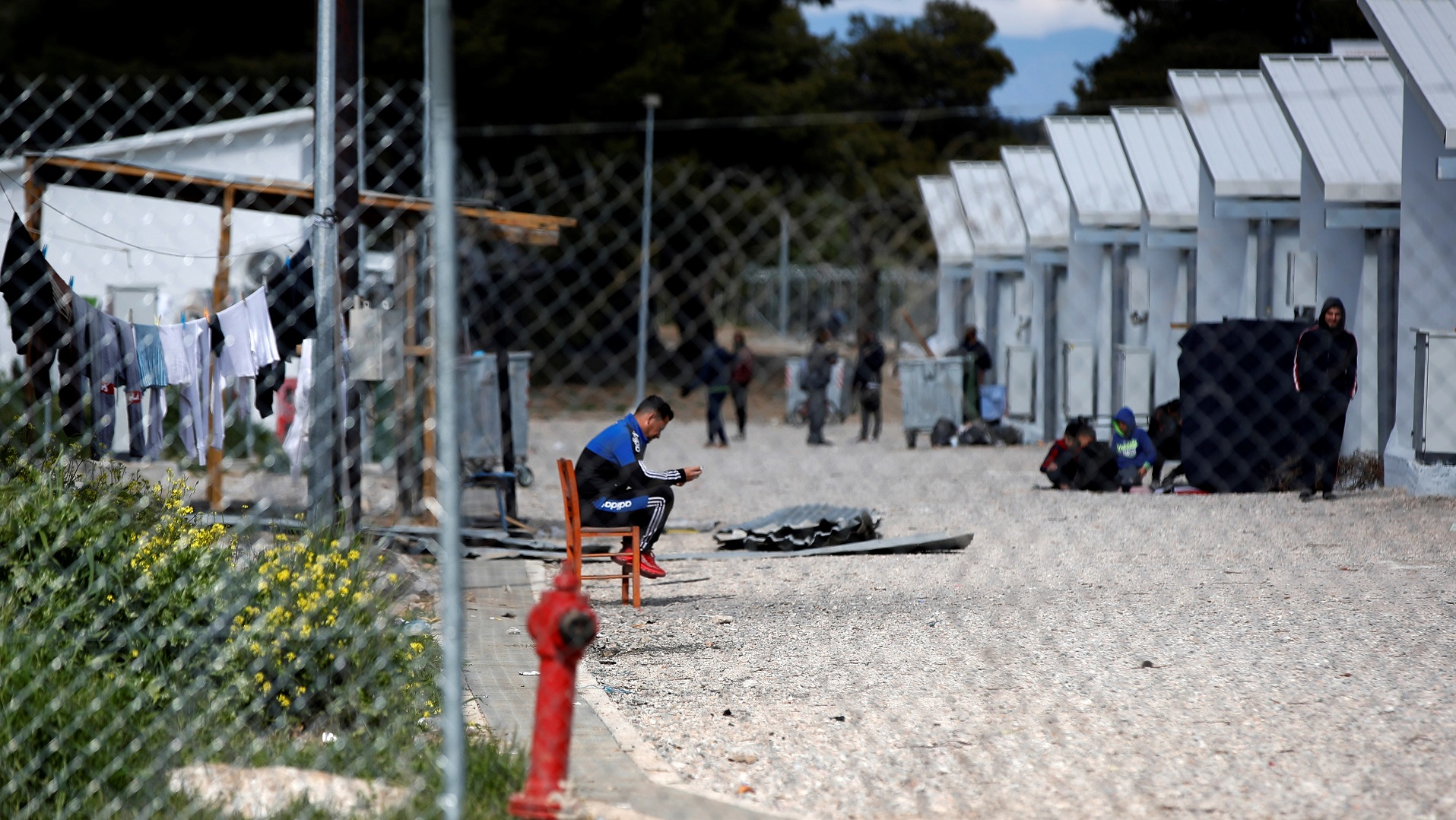 Migrants gather outside their container homes during a quarantine at the Ritsona refugee camp north of Athens, Greece, April 2, 2020. /AP

Migrants gather outside their container homes during a quarantine at the Ritsona refugee camp north of Athens, Greece, April 2, 2020. /AP

Aid organizations have been sounding the alarm about the risk of COVID-19 spreading to refugees.

Cramped camps in Greece with unsanitary conditions already prior to the epidemic are a breeding ground for the disease. And for the millions of migrants, asylum seekers and displaced persons around the world who live in precarious situations, moving back and forth across borders, contagion could be a disaster.

There are currently about 25.9 million refugees around the world, according to the UN refugee agency UNHCR. And they make up only a third of the 70.8 million who have been forcibly displaced.

Worryingly, three quarters of the refugees and migrants "are hosted in developing regions where health systems are already overwhelmed and under-capacitated," the UNHCR, the International Organization for Migration (IOM), the World Health Organization (WHO) and the Office of the UN High Commission for Human Rights (OHCHR) warned in a joint statement last week.

Five reception centers on the Greek islands of Lesvos, Chios, Samos, Kos and Leros, which the UNHCR supports, currently house 34,700 refugees although they were built with a capacity of 5,400. The Moria center at Lesvos was designed for 3,000 people but now has 18,000.

Refugees at Moria, many of their families are from Afghanistan and Syria, are "living in makeshift huts that they themselves have built in olive groves next to the center," Boris Cheshirkov, UNHCR spokesperson for Greece, told CGTN in a phone interview. "Many don't have access to latrines and water, they need to go into the actual center and queue with dozens of others to get water," he noted. And the same goes for getting food.

This makes simple precautions against the disease – such as washing one's hands and practicing social distancing – a real challenge.

So far, there have been no case of COVID-19 in these centers. But two camps run by the IOM on the Greek mainland, Ritsona and Malakasa near Athens, have both been put under 14-day quarantine by Greek authorities after cases emerged there last week. 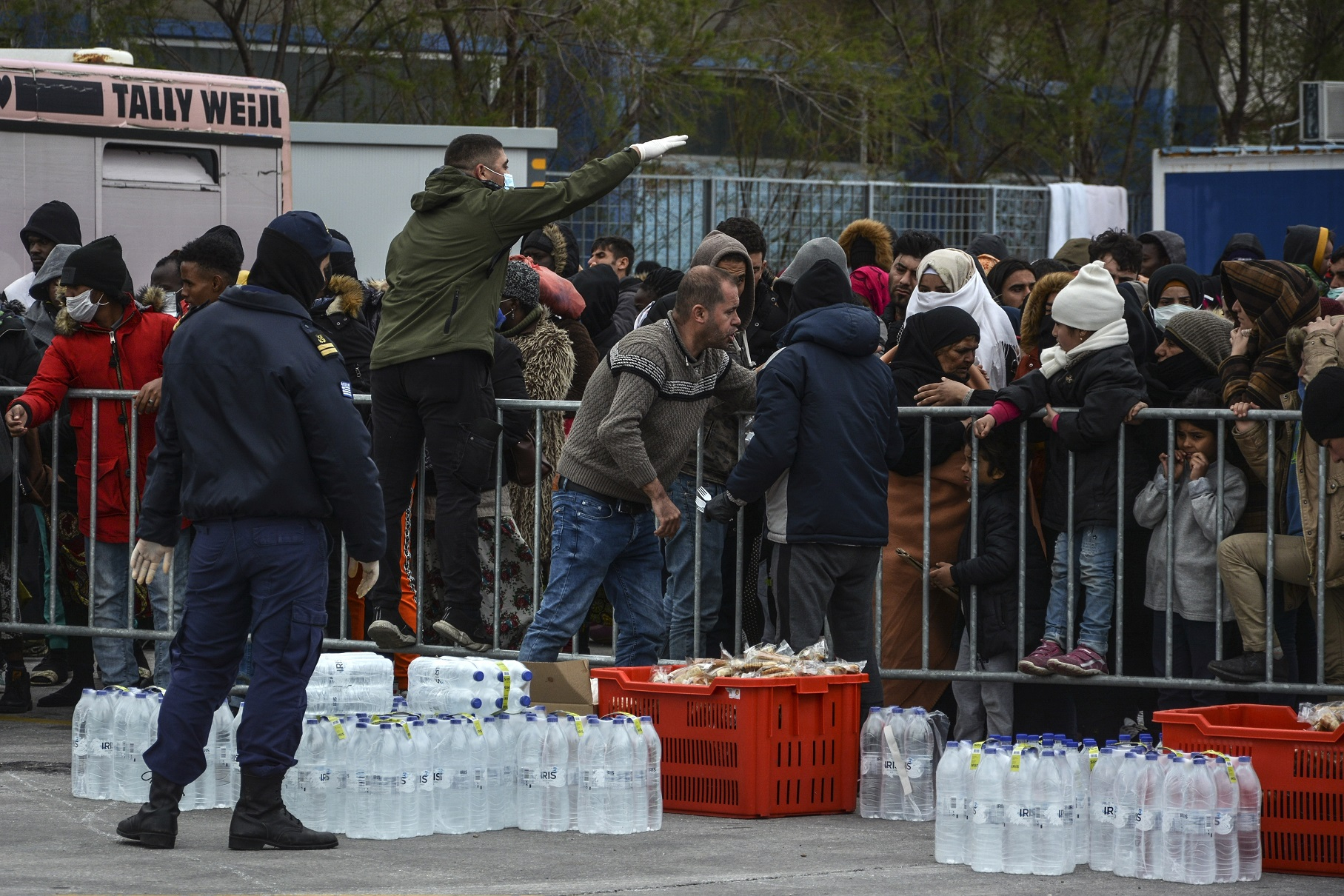 Migrants camping out at the port of Mytilene receive food and water from Greek authorities on the island of Lesvos, Greece, March 4, 2020. /AP

Migrants camping out at the port of Mytilene receive food and water from Greek authorities on the island of Lesvos, Greece, March 4, 2020. /AP

Elsewhere, "We have reports (of cases among refugees), but in many places there's no segregation in the numbers (of COVID-19 cases) between camp and non-camp setting," according to UNHCR spokesperson Stephen Pattison.

In many countries, refugees do not live in camps but as part of the local community.

So far at least, "There's not been a hotspot in a refugee community that we are aware of," Pattison told CGTN via Skype from Geneva.

The risk of contagion has prompted a massive prevention effort by UN agencies, NGOs and national governments, including distributing soap and hygiene products in camps and settlements, improving water access and sanitation, raising awareness via community outreach, posters and radio spots, building new shelters to relieve overcrowding, and setting up facilities for screening, isolation and treatment.

In Sudan, UN agencies and the health ministry have sent out 15,000 text messages as part of a multilingual campaign to raise awareness and share prevention advice.

In the Democratic Republic of Congo, Burkina Faso and Tanzania, new hand-washing stations have been installed in refugee camps and internally displaced persons' (IDP) sites.

Upon entering camps in Ethiopia, Uganda, Jordan and Kenya, there are temperature checks. New arrivals in eastern Sudan are screened and monitored for two weeks for symptoms.

The UNHCR has also been assisting countries with large refugee populations whose health systems are struggling to cope with the epidemic: in late March, the agency airlifted 4.4 tons of masks, medicine and protective equipment to Iran.

The UNHCR has appealed for 255 million U.S. dollars to respond to COVID-19. And together with the IOM, WHO, and OHCHR, it has urged national governments to make sure refugees are included in any emergency plan and given equal access to health services. 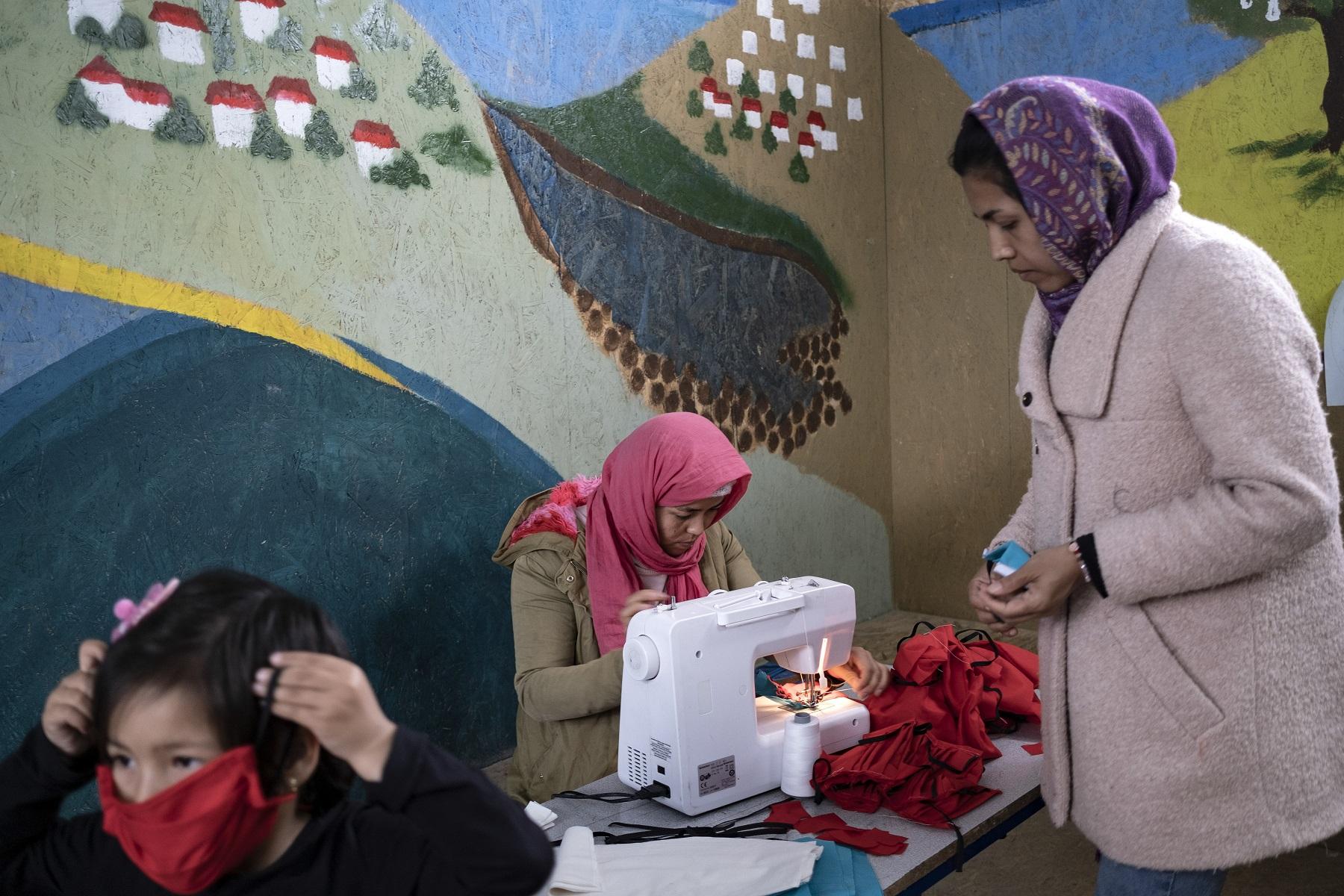 But beyond this, the agencies have also called for the fast relocation of refugees from overcrowded camps.

In Greece especially, the IOM and UNHCR are working with the government to help move refugees, especially those who are immune compromised or suffer from chronic conditions and are thus more vulnerable to illness, from island reception centers to more salubrious facilities on the mainland.

The UN can also provide cash for shelter for apartments. Another option being considered is to put up refugees and asylum seekers in hotels that have been left empty due to the pandemic.

Last week, some 2,000 people were moved to mainland accommodation, up from 1,200 the week before and 800 the week before that, according to Cheshirkov. "So it's accelerating, but it's still not fast enough," he said.

"We need to send as many people as possible from camps to the mainland to isolate them from COVID-19," he went on. The priority is to find places where people can move now, and then come up with a more permanent solution later on.

Some European countries, including Luxembourg and Germany, have also pledged to take in refugees, mostly children and unaccompanied minors. The first departures are expected to take place next week.

UN agencies and NGOs provide assistance but national governments are the ones leading the response to the epidemic in each country. Thus the awareness campaigns try to ensure that refugees know about the disease but also the safety guidelines in the country they are in.

"People are quite concerned, they're of course afraid the disease could spread to them or their family," said Cheshirkov.

But the prevention advice is getting through: images from Kakuma camp in Kenya this week showed refugees practicing social distancing while queuing for food. 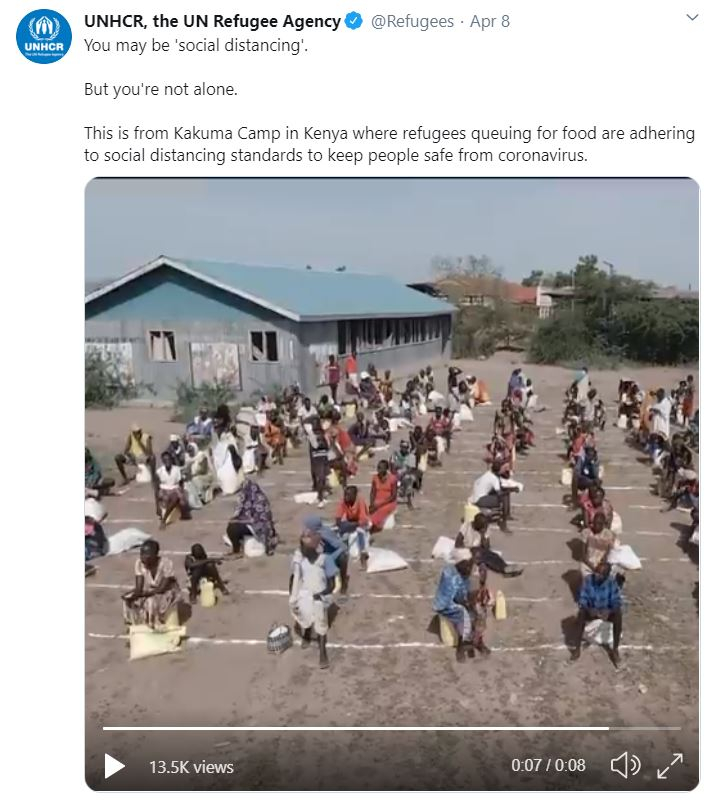 Refugees are also playing an active role in efforts to stem the spread of the disease.

Those with a medical background especially are lending a hand.

In Bangladesh, which is currently home to about one million Rohingyas, refugees have helped to build isolation and treatment facilities that will serve them as well as the local community.

In Jordan, women at the Za'atari camp have been making soap to distribute to other refugees. And in Lesvos, women sewed masks to hand out if somebody at the camp fell ill.

Although UN agencies and NGOs are used to dealing with crises, COVID-19 presents a whole new headache, having already spread to over 180 countries and regions on six continents, with close to 1.5 million cases and almost 90,000 dead, according to the latest tally.

"It's created challenges we haven't seen before," Pattison acknowledged. "We've worked around Ebola and SARS so we learned the lessons from that. But Ebola and SARS were limited geographically and you could focus on that region."

"The difference with this is it's a global situation, it touches everything," he went on. "It's literally taking a global map and looking across it." The UNHCR has operations in 134 countries and all could be affected, he feared.

Neither he nor Cheshirkov were eager to picture what would happen if COVID-19 did break out in a refugee community. For now, the focus is on prevention work.

"The first thing is to prepare and then, if the virus comes, to manage it," said Pattison.