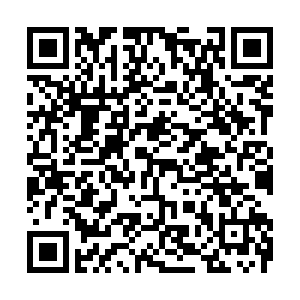 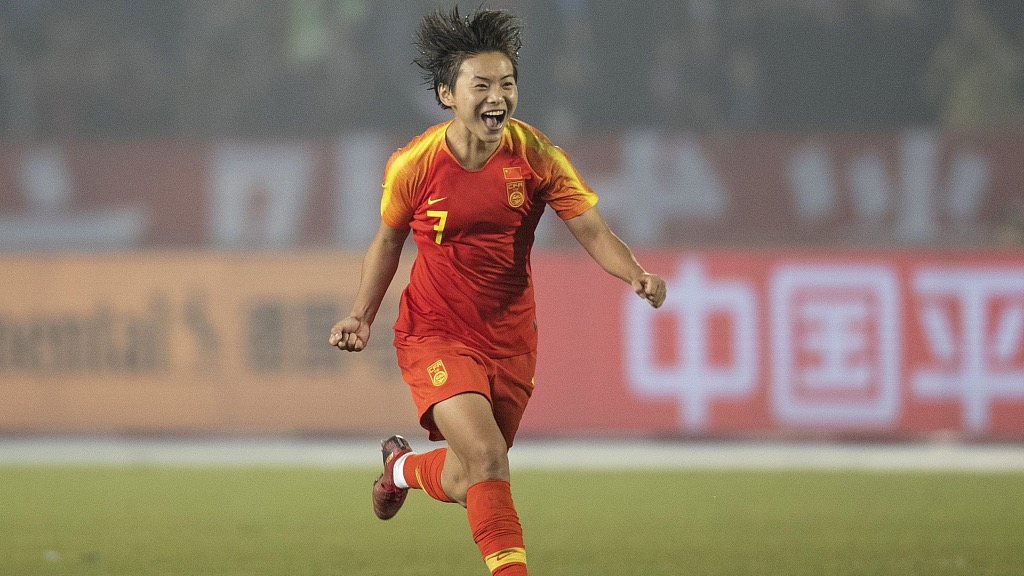 After 11 weeks sealed off from the outside world, Wang Shuang, who found herself stuck in Wuhan after returning to her hometown on January 23, has been finally allowed to leave the sprawling manufacturing hub on the banks of the Yangtze River.

The Chinese women's football national team star has arrived in the eastern Chinese city of Suzhou to join the rest of the squad for their Olympics training camp after Wuhan lifted its lockdown on Wednesday.

For more than two months, the metropolis of 11 million inhabitants was brought to a halt as public transport was suspended, businesses were shut and residents were cooped up in their residential compounds. The unprecedented restrictions worked with the number of daily new infections falling dramatically and the vast majority of cases reported are from abroad. 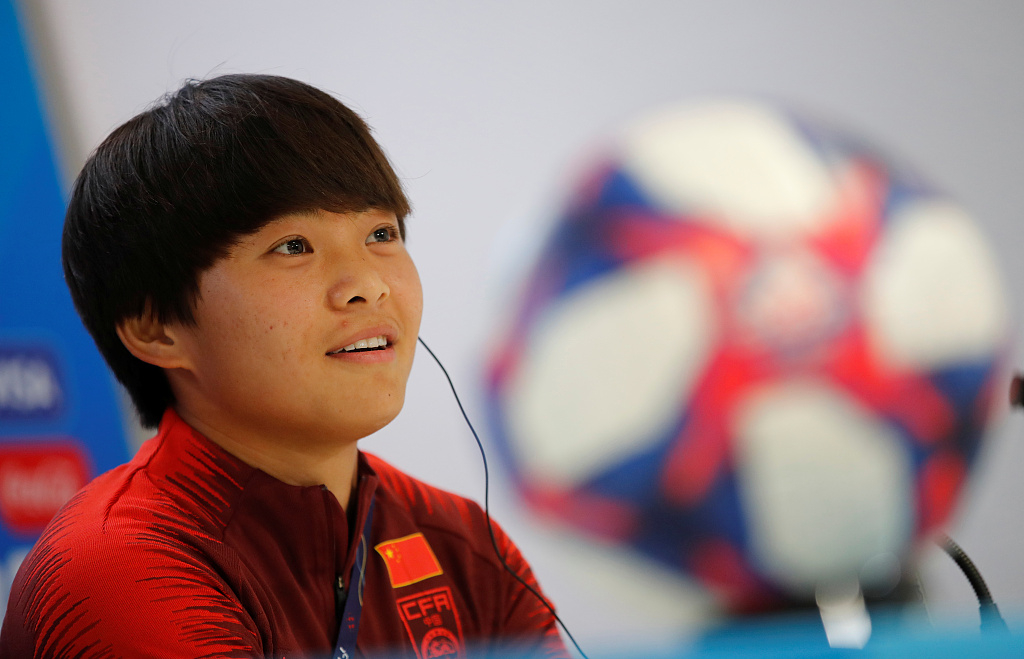 As Wuhan is gradually getting back to normal and reemerges from the COVID-19 crisis, Wang is well equipped to bounce back and pick up where she left off. Despite the hiatus, the former Paris Saint-Germain playmaker is training hard in a confined space to maintain her fitness level.

The 25-year-old had donated 600,000 yuan (around 86,400 U.S. dollars) to support Wuhan's efforts to contain the spread of the coronavirus outbreak that has wreaked havoc around the world.

Due to the lockdown, Wang sat out China's trip to Australia to play their Olympic qualifiers. The Steel Roses, however, overcame the challenge of playing without their most dynamic attacking talent and various other coronavirus-forced obstacles. The whole team was forced to quarantine in a Brisbane hotel for days and resorted to exercise in corridors.

In a demonstration of admirable resilience and much-needed tactical flexibility, Jia Xiuquan's team managed to overwhelm Thailand and Chinese Taipei before drawing with Australia, earning a qualification play-off against South Korea.

The road ahead, unfortunately, won't be a smooth one. The playoff, which was originally scheduled to commence its first leg in Yongin, some 50 kilometers south of Seoul on March 6, had been postponed to April. But as South Korea continues to grapple with the coronavirus fallout, the two-legged tie with China was rescheduled for June. 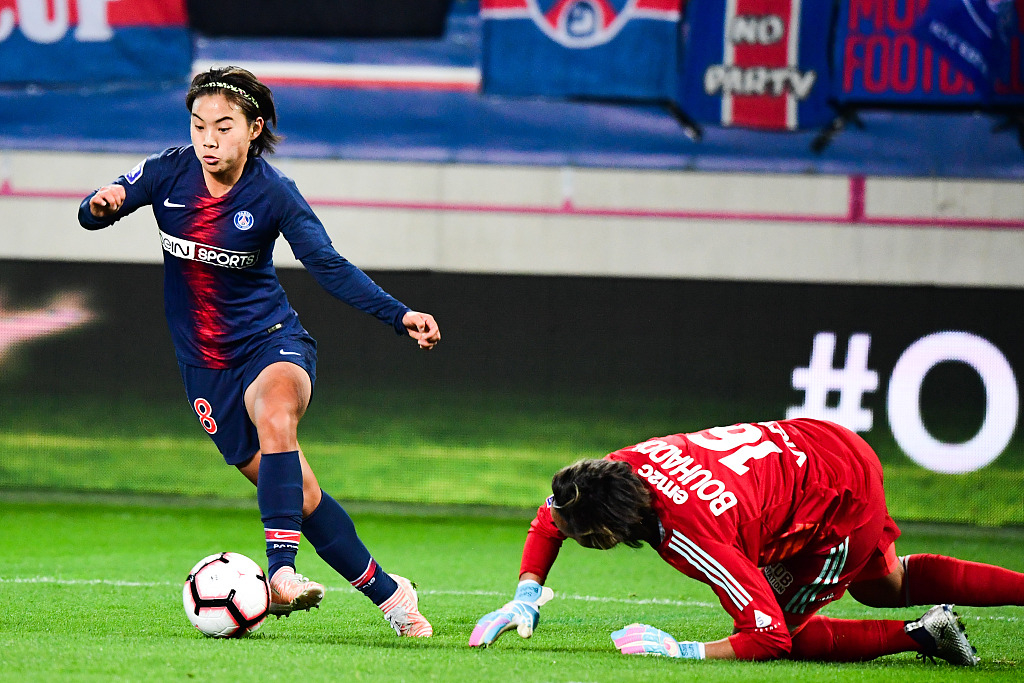 With the pandemic showing little signs of abating, the June dates are also being put in question. An official from the Asian Football Confederation indicated last week that Olympic women's football qualifiers could be postponed indefinitely after the 2020 Tokyo Summer Games was pushed to 2021.

Amid all the uncertainties posed by COVID-19, the China team is getting back on the pitch and training for the first time since it flew back to China from Australia at the beginning of March.

"Those times were truly tough for us to endure but are also very precious," China midfielder Zhang Xin said in a recent interview. "Not everyone could go through this. No one could help us under such circumstances, and we could only fend for ourselves."

"We had no choice but to push forward as hard as we could," she added.

Her teammate Wang's return to the fold, nevertheless, is an encouraging sign for Chinese football and us all, she said.