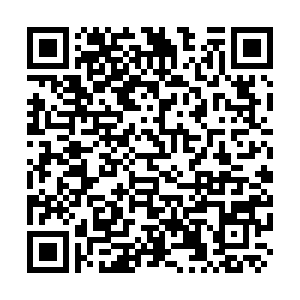 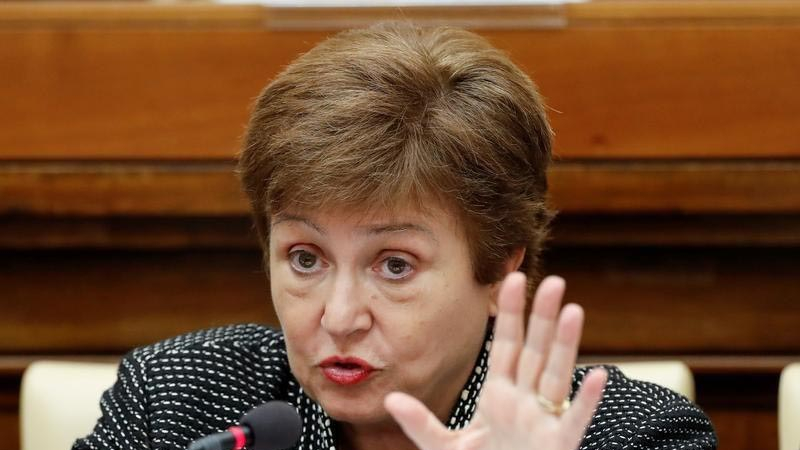 The pandemic sweeping the world will turn global economic growth "sharply negative" in 2020, triggering the worst fallout since the 1930s Great Depression, with only a partial recovery seen in 2021, the head of the International Monetary Fund said.

IMF Managing Director Kristalina Georgieva painted a far bleaker picture of the social and economic impact of the new coronavirus than even a few weeks ago, noting governments had already undertaken fiscal stimulus measures of eight trillion U.S. dollars, but more would likely be needed.

She said the crisis would hit emerging markets and developing countries hardest of all, which would then need hundreds of billions of dollars in foreign aid.

"Just three months ago, we expected positive per capita income growth in over 160 of our member countries in 2020," she said on Thursday in remarks prepared for delivery ahead of next week's IMF and World Bank Spring Meetings.

"Today, that number has been turned on its head: we now project that over 170 countries will experience negative per capita income growth this year."

If the pandemic faded in the second half of the year, the IMF expected a partial recovery in 2021, Georgieva said, but she warned the situation could also get worse.

"I stress there is tremendous uncertainty about the outlook: it could get worse depending on many variable factors, including the duration of the pandemic," she said.

The IMF, which has 189 member countries, will release its detailed World Economic Outlook forecasts on Tuesday.

The novel coronavirus that emerged in China in December has raced around the globe, infecting 1.41 million people and killing 83,400, according to a Reuters tally.

Georgieva said the pandemic was hitting both rich and poor countries, but many in Africa, Asia and Latin America were at higher risk because they had weaker health systems. They were also unable to implement social distancing in their densely populated cities and poverty-stricken slums.

She said investors had already removed some 100 billion U.S. dollars in capital from those economies, more than three times the outflow seen during the same period of the global financial crisis.

With commodity prices down sharply, emerging market and developing countries would need trillions of dollars to fight the pandemic and rescue their economies, she said.

"They urgently need help," she said, estimating hundreds of billions of dollars would have to be pumped in from outside sources since those governments could only cover a portion of the costs on their own, and many already had high debts.

Georgieva said it was encouraging that all governments had sprung into action, enacting some eight trillion U.S. dollars in fiscal measures and massive monetary measures.

To ensure a future recovery, Georgieva called for continued efforts to contain the virus and support health systems, while averting export controls that could slow the flow of vital medical equipment and food.

"The actions we take now will determine the speed and strength of our recovery," she said.

It was critical to provide affected people and companies with "large, timely and targeted" measures such as wage subsidies, extended unemployment benefits and adjusted loan terms, while reducing stress to the financial system.

"Those with greater resources and policy space will need to do more; others, with limited resources will need more support," she said.

The IMF was created for times like these, and stood ready to deploy its one trillion U.S. dollars in lending capacity, Georgieva said.

The Fund's executive board had approved doubling its emergency funding to 100 billion U.S. dollars to meet the requests of over 90 countries, and staff were racing to process those requests.

The IMF was looking at ways to provide additional liquidity support, including through creation of a new short-term liquidity line, and solutions that would allow lending even to countries whose debt was unsustainable, she said.

The IMF was also looking to increase its Catastrophe Relief and Containment Fund, which provides grants for the poorest countries to cover IMF debt service payments, to 1.4 billion U.S. dollars from around 200 million U.S. dollars, she said.

To further aid the poorest economies, the Fund and the World Bank were urging creditors such as China and other countries to temporarily stop collecting debt payments on their bilateral loans.