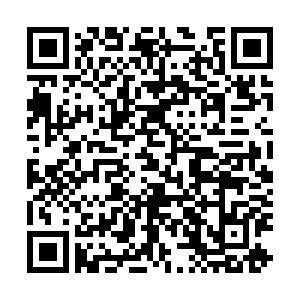 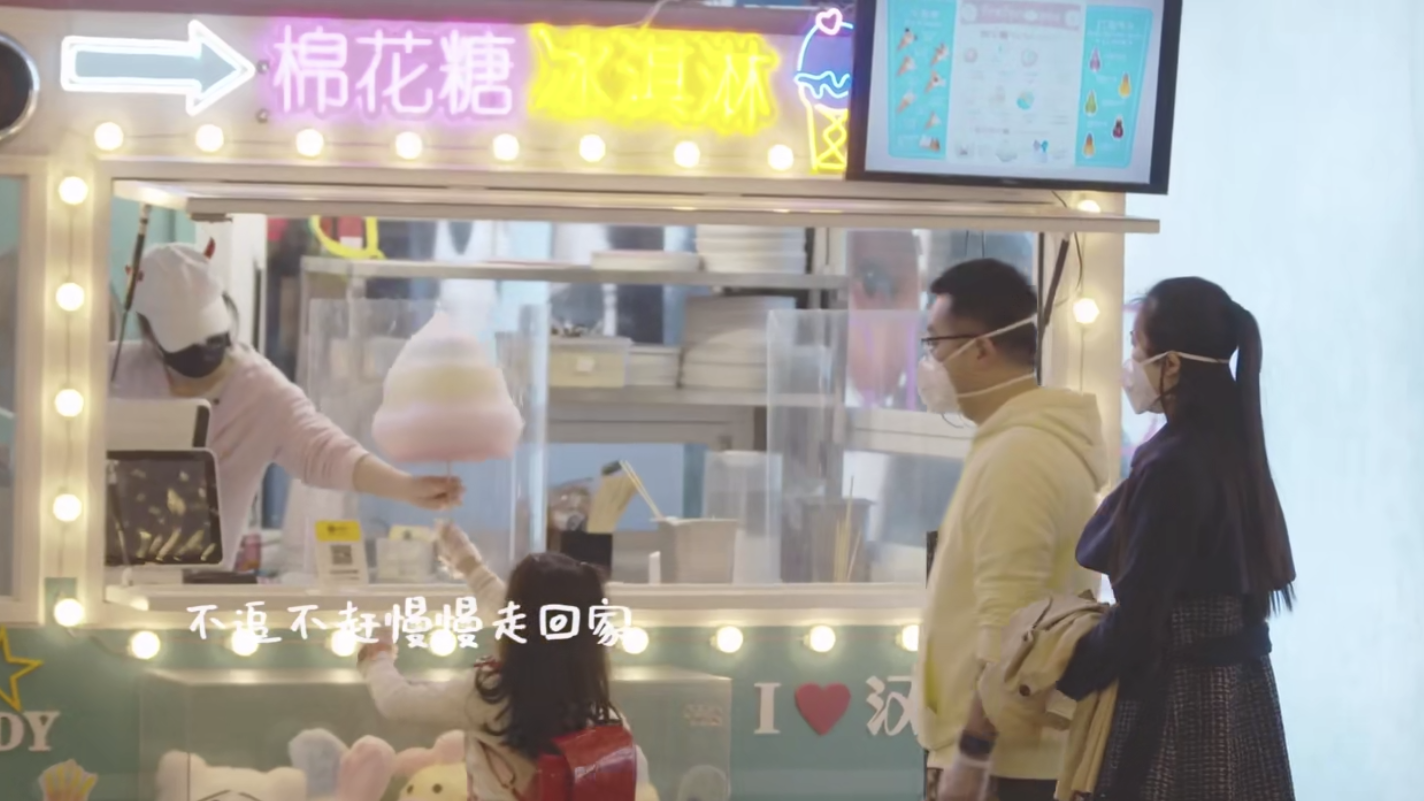 A family inside a shopping mall in Wuhan /Video screenshot

A family inside a shopping mall in Wuhan /Video screenshot

After 11 weeks of lockdown, the city of Wuhan witnessed its first stream of cars marching on the outbound toll roads at midnight Wednesday.

Hundreds of thousands of people retained in Wuhan boarded trains and planes heading to their much-missed hometowns.

Over the coronavirus pandemic, the city was hardest hit in China, with more than 50,000 infections and over 2,500 deaths, accounting for 77 percent of total cases, according to the National Health Commission.

Suspended public transport, closed shopping malls and restaurants, crippled city services - each of its moves touched the nation's nerve. The unprecedented lockdown, once severely lashed out by foreign politicians, has now become a model for countries to follow suit. 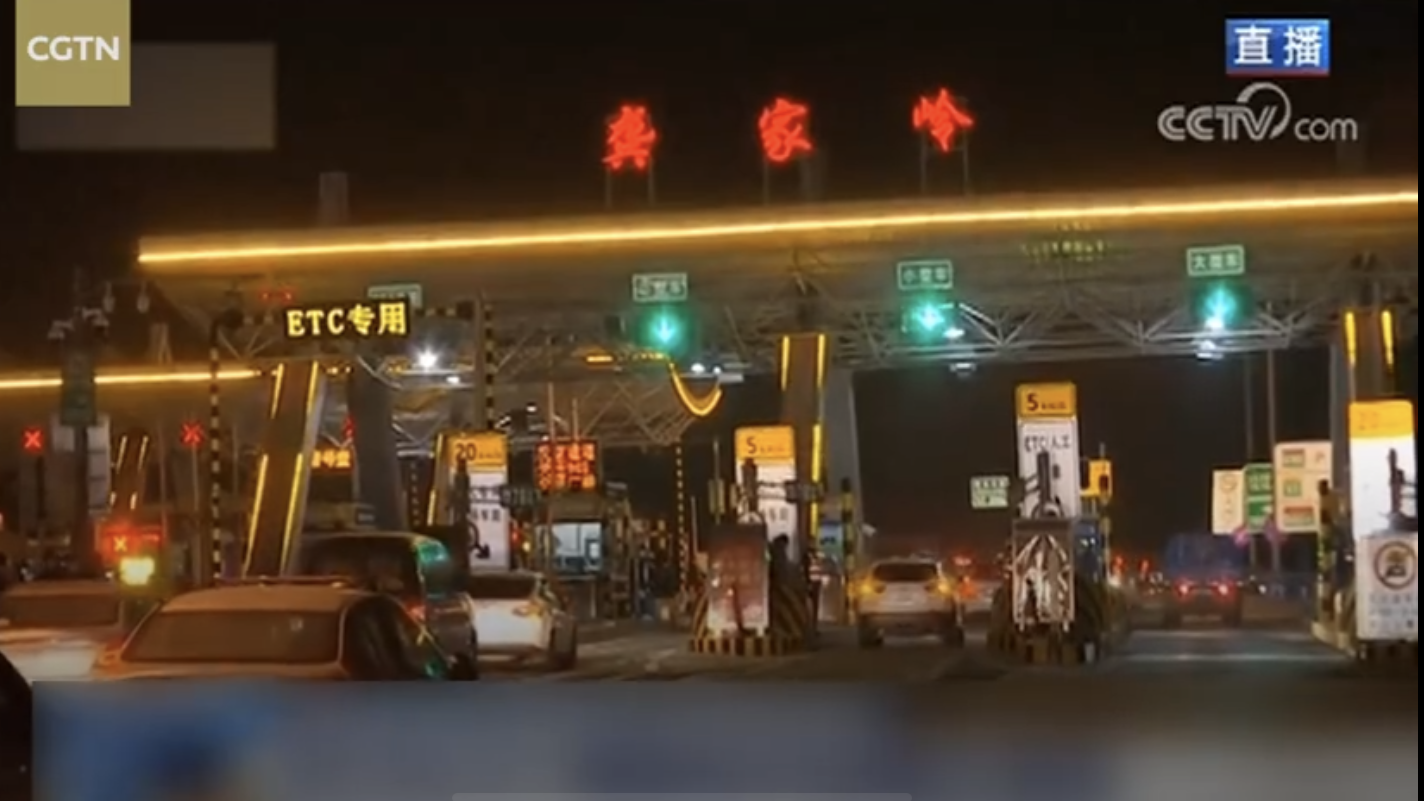 But as more and more people resume business and ordinary life, concerns about a second wave of outbreak are on the horizon.

On Thursday, a peer-reviewed study published in medical journal The Lancet suggested China is at risk of a second coronavirus outbreak as it gradually eases restrictions while handling a large number of arrivals from foreign countries.

Governments from the top down are well aware of the situation, which people can tell from the barely-loosened restrictions and preventive measures.

Wuhan residents are still being urged not to leave their neighborhoods, the city and even the province, unless necessary. They are required to remain vigilant on the epidemic, and wear masks and properly protect themselves, the local government said.

While for educational institutions like provincial colleges, primary and secondary schools, kindergartens, the start of the new semester is still beyond the foreseeable future.

Hubei Province said on Tuesday it will stick to first-level emergency response in tackling COVID-19, even as its capital, Wuhan, lifts travel restrictions. 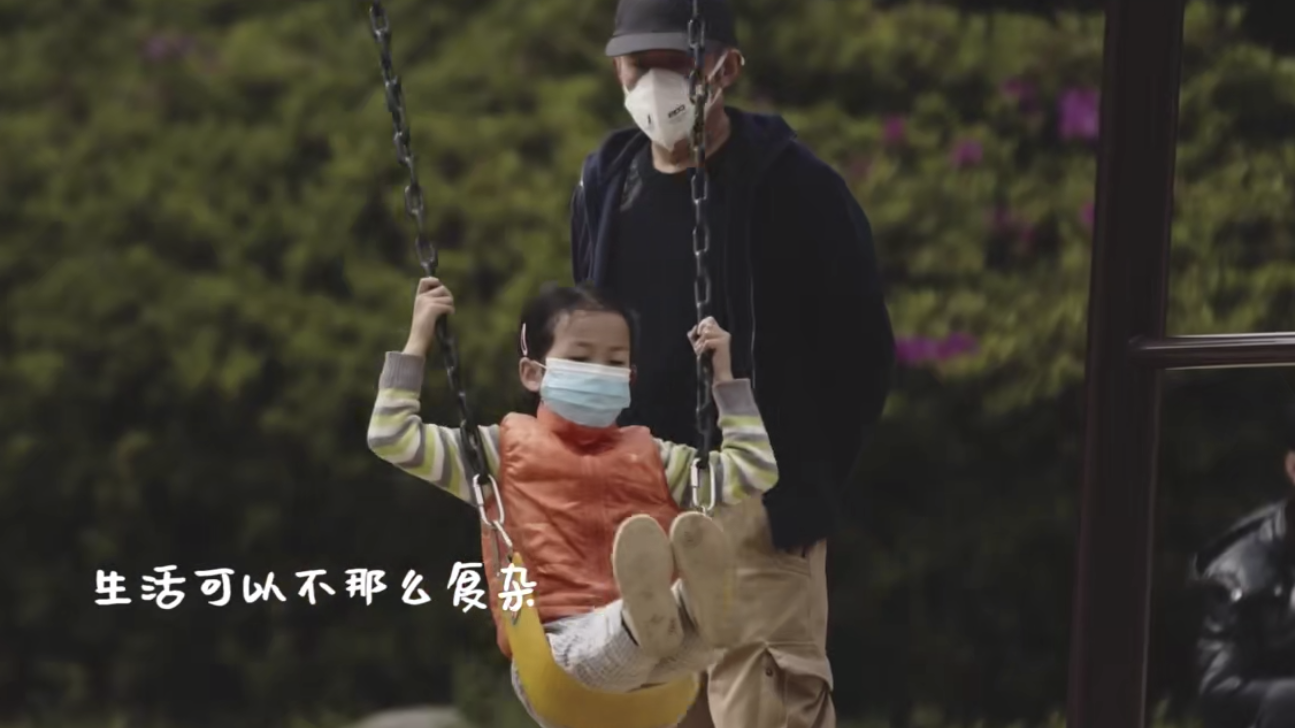 At the latest new briefing, the local government also introduced a detailed follow-up for corresponding measures that cover every aspect of life, from community control to city facility management, from hospitals, malls to tourist sites and museums.

For example, as more Communist Party members who were sent to help local communities to control the disease spread gradually return to their original jobs, volunteers from communities are encouraged to involve in guests registration, public facilities disinfection, daily supplies delivery, garbage dumping and so on.

Compulsory temperature scanning of customers at the entrance of restaurants, shopping malls and offices has also been imposed strictly as a part of a bevy of precautionary measures.

Since asymptomatic patients who tested positive for the disease but show no clinical symptoms began to pose equal risks to the general public, the government has required all local medical institutions to report online detection of such cases in two hours.

Besides, more coronavirus tests will be carried out on those who may have been exposed to the transmission of the virus.

On March 18, Wuhan reported zero new cases for the first time since the outbreak began, which marked an important milestone in the city's fight against the coronavirus, Hu Shuguang, Wuhan's Chairman of the Chinese People's Political Consultative Conference noted. All measures being taken are just to reassure there will be no rebound in the future.