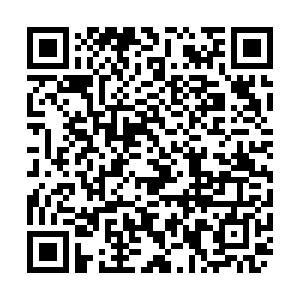 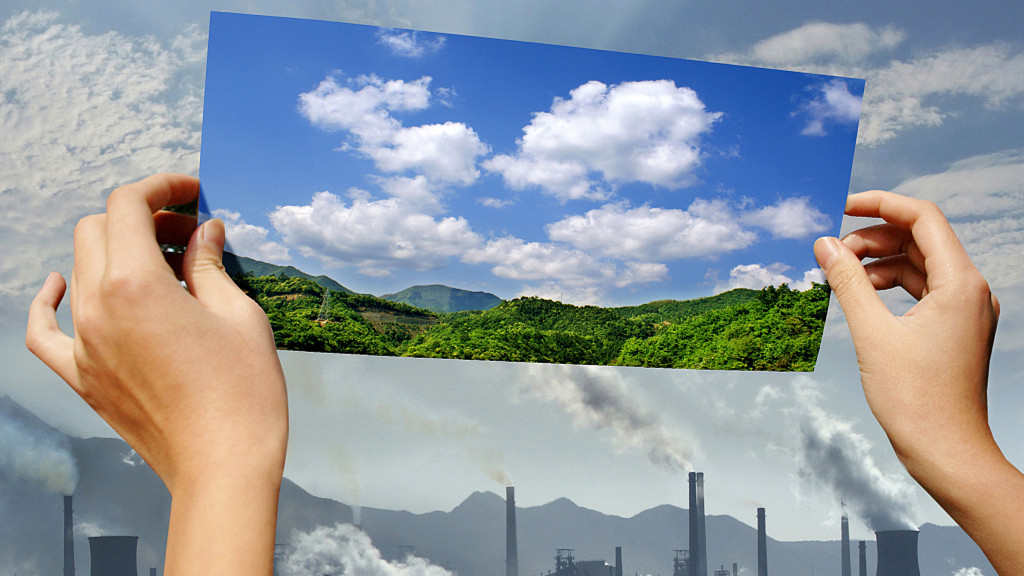 Images from the European Space Agency show how pollution levels in China dropped between December 2019 and March 2020, as much of the country responded to COVID-19 and went into lockdown. Production halted, so emissions halted. It was a similar story in Italy's industrial north, Europe's first coronavirus epicenter. Infections shot up, and Italians got shut-in. As people stopped going to work, the change in levels was visibly different.

"If the economy stays slow, if transport stays down, we could see a drop in carbon dioxide emissions this year of five percent or more," said Rob Jackson, Global Carbon Project Chair, at Stanford University.

"That may not sound like that much, but we've never seen that, in the past 75 years, maybe going back to the end of World War Two, when the economy kind of crashed as everybody came home and we stopped making tanks and airplanes and blowing them up. Only then did GDP really crater," Jackson said, "and that's the kind of change we may be looking at now. So nobody who's 75 years old or less has ever seen anything like this."

To the naked eye, Venice's canals appear more clear​, though thanks to lockdown orders, practically no one is out to enjoy them. And across the Atlantic, New York City's streets are empty, a sharp contrast to the traffic jams of just a few weeks ago.

Now, with fewer cars on the road, fewer flights taking off, and less gas being burned, some say Mother Nature is finally catching her breath.

But, warn some, the changes won't last. "It's short term," says Roisin Commane, as  assistant professor in Earth & Environmental Sciences at New York's Columbia University. "If you're asthmatic, it's much nicer to go for a run right now. (But) it's not going to last that long. As soon as everybody gets back to normal, these emissions are going to start, unless we decide to do something different."

The UN's World Meteorological Organization says global warming is a global crisis. Earlier this week, the German Aerospace Center released an​animation ​based on satellite imagery from March that shows that a mini-hole has opened in the ozone layer over the Arctic.

"We know that the destruction of nature leads to the destruction of habitat, and that this is one of the reasons for pandemics," warned German Environment Minister Svenja Schulze. "And with that knowledge, we simply have to act more decisively now."

In the United States, Donald Trump has been no friend to the fight against climate change. Less than six months in office, the president announced his intention to withdraw Washington from ​the ​landmark ​international climate accord reached in Paris in 2015.

This year, the terms of that agreement come into full force. They were scheduled to be reviewed at the annual UN climate conference in Glasgow, Scotland in November.  That gathering has now been delayed because of the pandemic.

"The danger of doing it in November is we might find that some parts of the world, who got coronavirus later than we in Europe have done, would actually be excluded," said Richard Dixon, Director of Friends Of The Earth Scotland. "That would be a disaster to have climate talks that exclude particularly the poorer parts of the world from taking part fully."