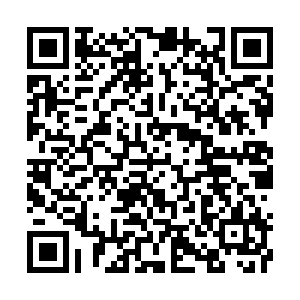 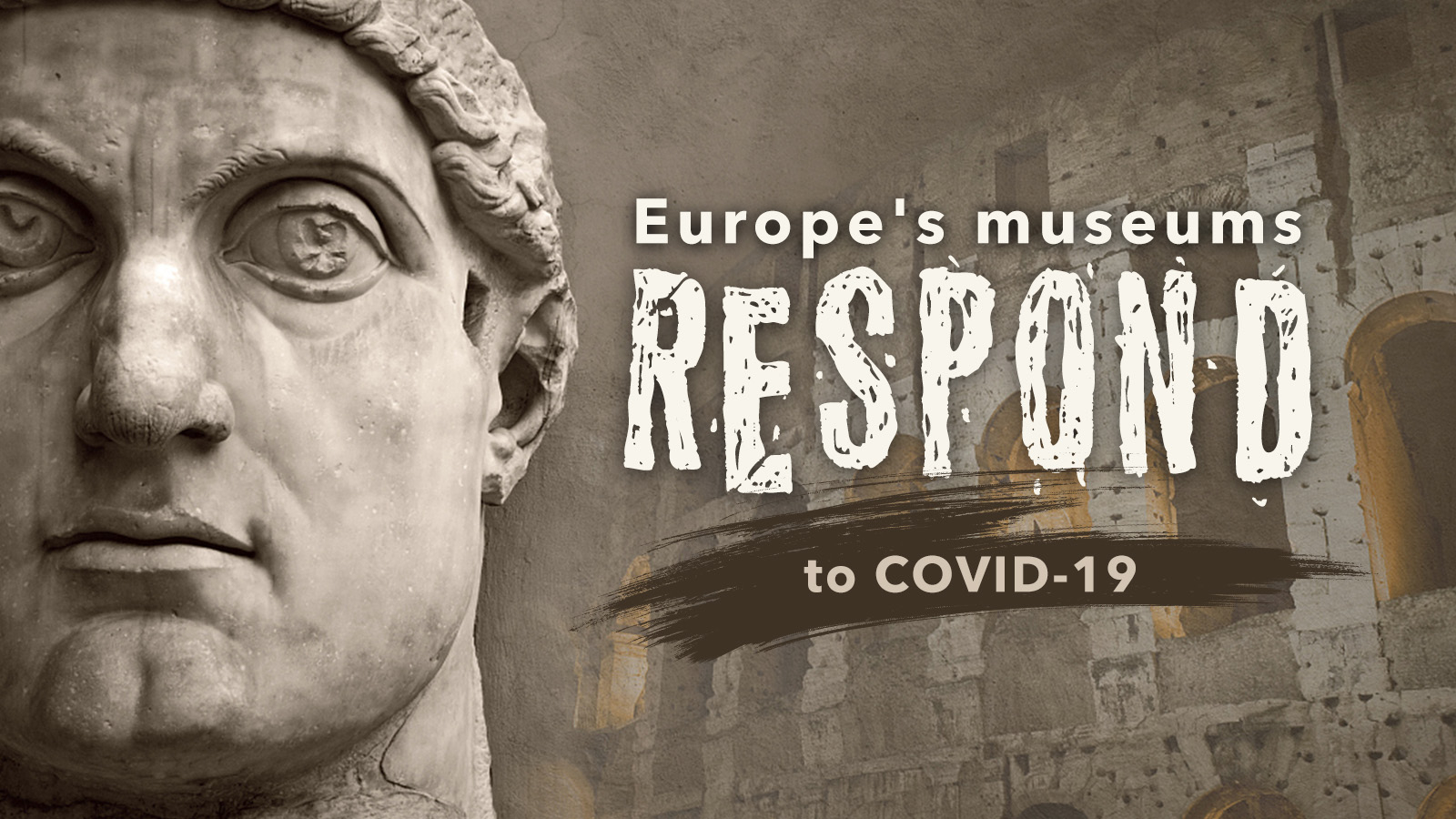 Online guided tours, podcasts and workshops: European museums closed because of the coronavirus have been quick to reach out to audiences in imaginative ways during an almost continent-wide lockdown.

Often free, these new digital contents also make it possible to "maintain a bond" with regular visitors, according to the Wellcome Collection, so people do not "forget us."

The London museum hopes, like others, that internet users will become actual rather than virtual visitors when the lockdown is lifted.

Since the start of coronavirus outbreak, visits to the Paris Louvre's website have exploded, going from 40,000 to 400,000 visits per day. 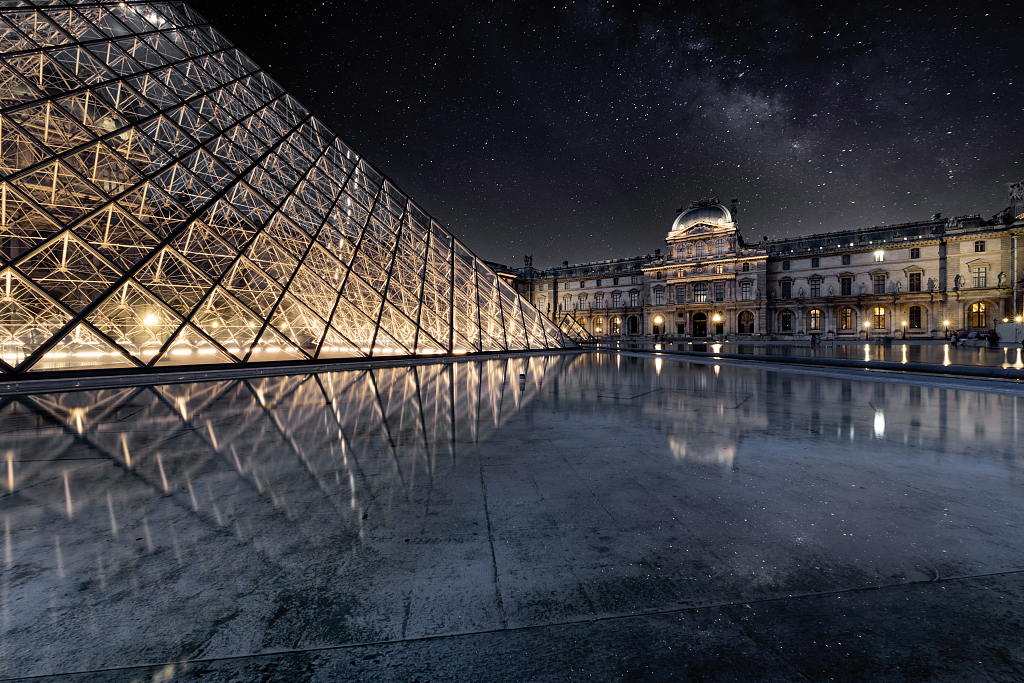 There are filmed conferences, podcasts, and guided tours carried out by a YouTuber.

Elsewhere in the French capital, there is "an opportunity to discover" the Palace of Versailles "differently," thanks to a virtual reality game which offers new viewing angles, such as from the stage of the Royal Opera or in the bed of the Sun King, Louis XIV.

UK: Virtual walks in the woods

The Tate in London offers artistic activities to children confined indoors during the virus, including learning to weave like Anni Albers or bond with Matisse, via the "Tate Kids" website.

Traffic to the website has increased by 137 percent in the weeks since Britain was placed on lockdown in March.

In north London, the Wellcome collection has taken inspiration from the virus by highlighting collections devoted to the development of medicine. 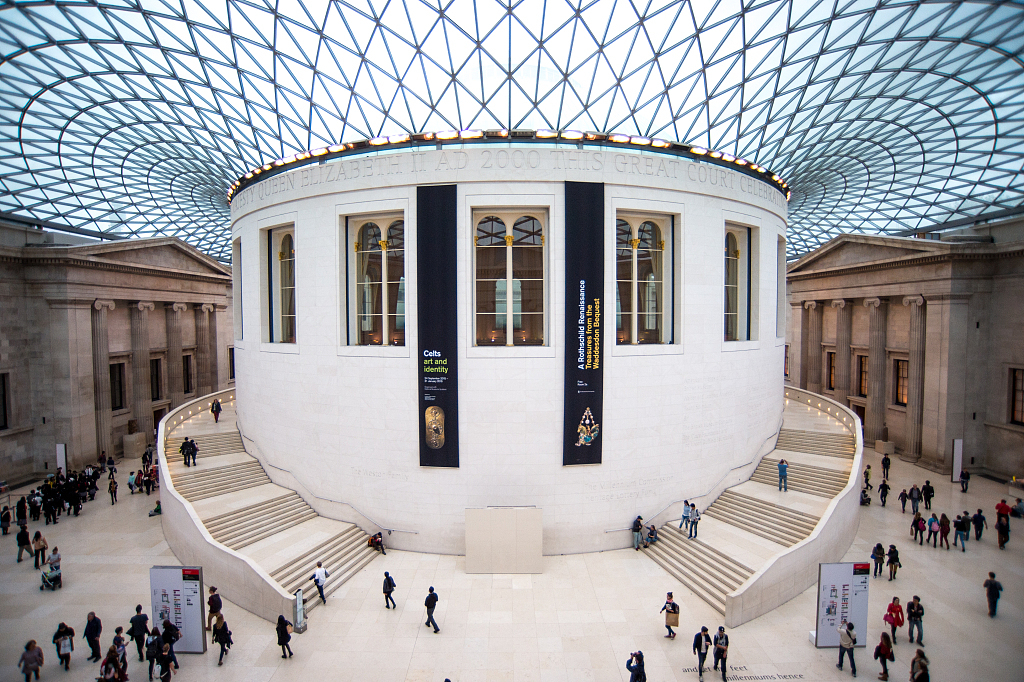 "People are interested in content that reflects our current concerns - articles on the Spanish Flu and toilet paper have been popular," said Danny Birchall, digital content manager at Wellcome.

"It's helping us maintain an engagement with our existing audiences," he added.

"Revenue isn't an issue for our exhibitions (which are free), but our commercial activities (shop, cafe, event hire) which support those activities have obviously been hit hard."

Conversely, the Serpentine Gallery offers escape far from the virus and confinement restrictions thanks to Danish artist Jakob Kudsk Steensen's immersive experience "Catharsis," a website offering a digital simulation of a walk in the woods.

"Jakob's project connects to the park and the trees, of course in times of self isolation the park is very important," says Serpentine Galleries artistic director Hans Ulrich Obrist. 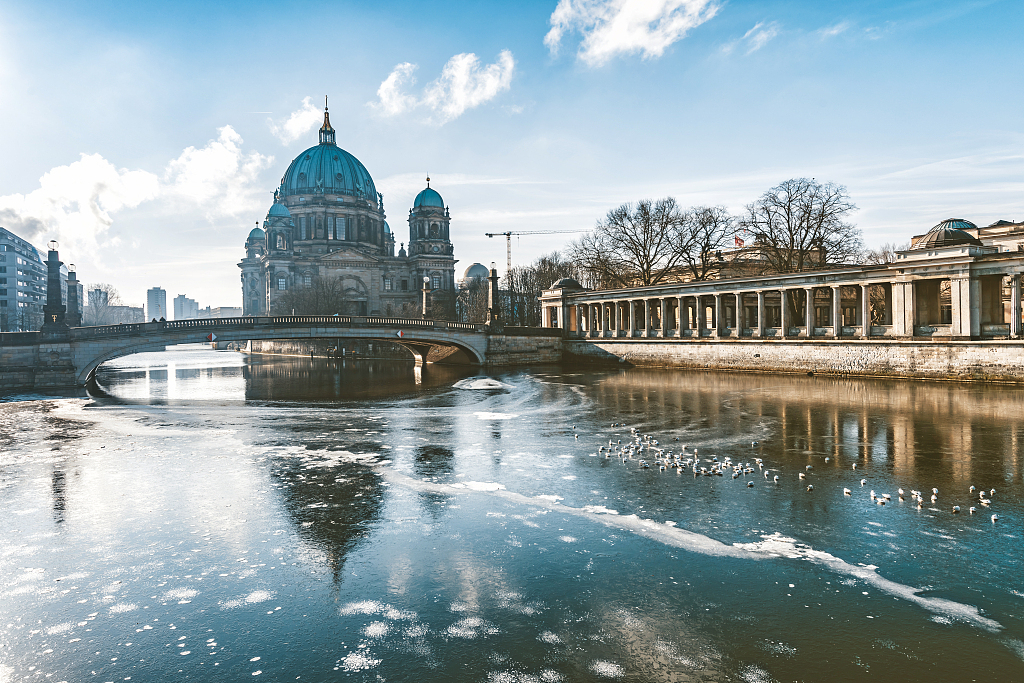 An exhibition dedicated to Lee Mingwei at the Berlin museum Gropius can now be visited online, the contemporary artist having even created two works especially for this digital version.

The Koenig Galerie has turned to Instagram. Every morning its owner, Johann Koenig, questions a different artist directly about his work.

And to commemorate the 75 years since the end of the Second World War, the association Kulturprojekte Berlin plans a virtual tour in key places of the capital such as the Reichstag, reconstructing key moments from the city's rich past, thanks to an application using virtual reality.

"In this way, history, encounters and exchanges are made easily accessible even in times of corona crisis and social distancing," said the museum. 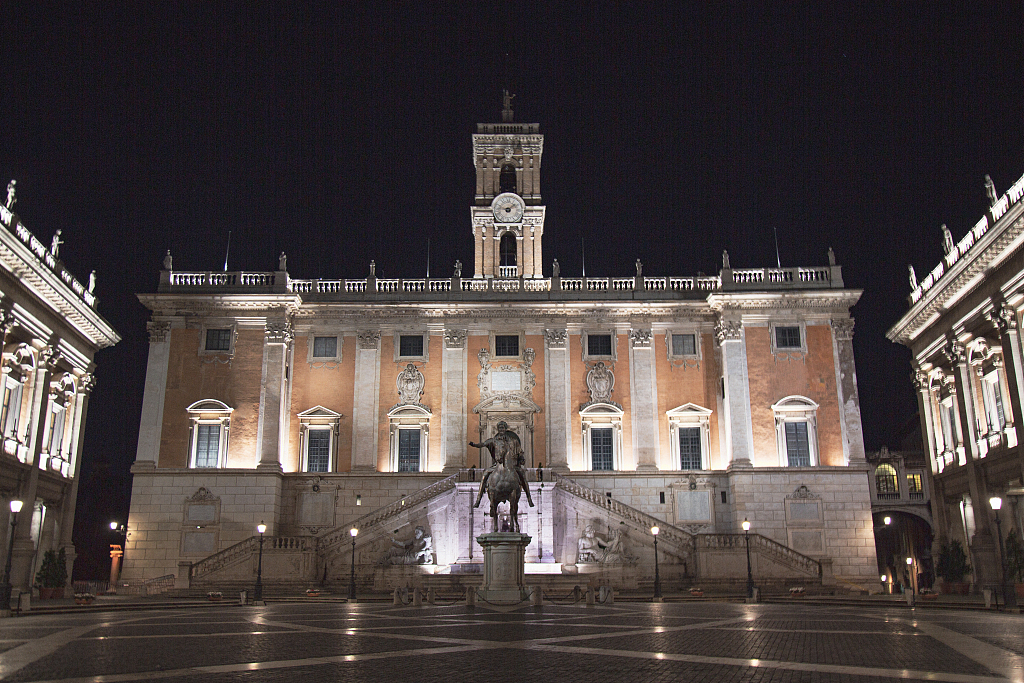 The Italian culture ministry has launched a website, "Culture never stops!" which provides access to numerous digital initiatives organised by public cultural sites and the world of entertainment, music and history.

Videos tell how the archaeological sites of Pompeii and Herculaneum were buried by the eruption of Vesuvius, then restored.

The Vatican Museum offers no less than seven virtual tours, which allow people to "visit" the Sistine Chapel.

The gigantic Rome exhibition marking 500 years since the death of the painter Raphael now offers a 13-minute guided tour on his YouTube channel. 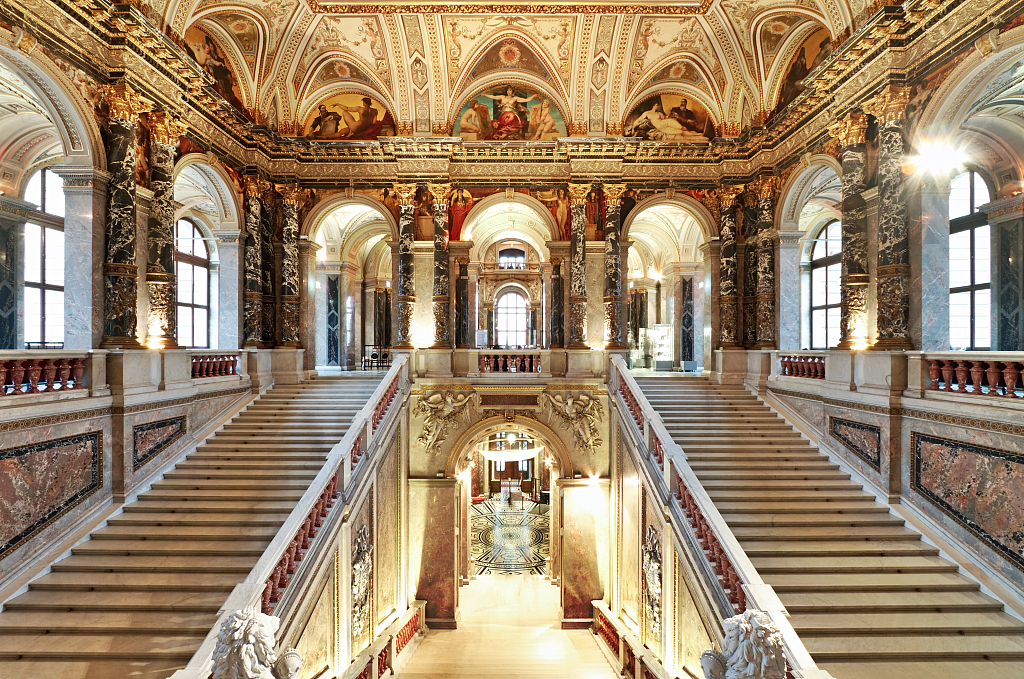 In Vienna, likewise, social media has offered the solution since museums closed on March 11.

Most offer virtual guided tours and the Belvedere Museum, famous for "The Kiss" by Gustav Klimt, has been exhibiting on Facebook, where users can ask questions about the painting.

Russia: Dancing with the Bolshoi

In Saint Petersburg, the world-famous Hermitage Museum has put virtual tours online of its collections, which have already been visited by more than 10 million people since the museum's closure. 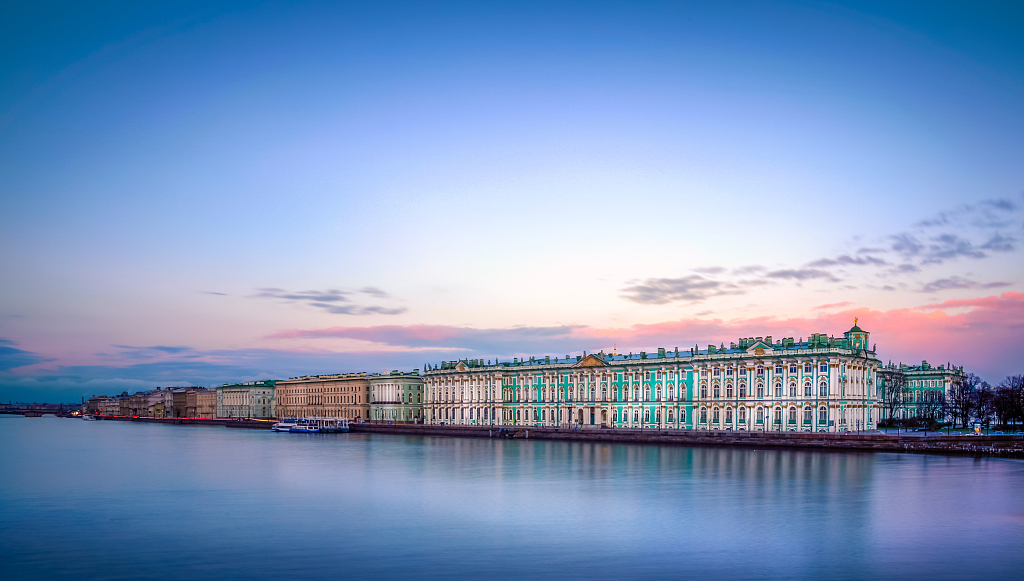 The legendary Bolshoi dance troupe offers visitors the chance to see some of its most famous ballets and operas on its site, including "Boris Godounov" and "The Nutcracker." Star dancers also give some basic lessons online.

Moscow arts center Flakon has launched a contest inspired by the coronavirus, where works have to show "the way the pandemic will change us, society and the world around us."