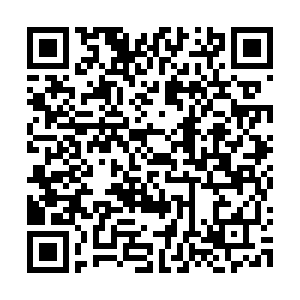 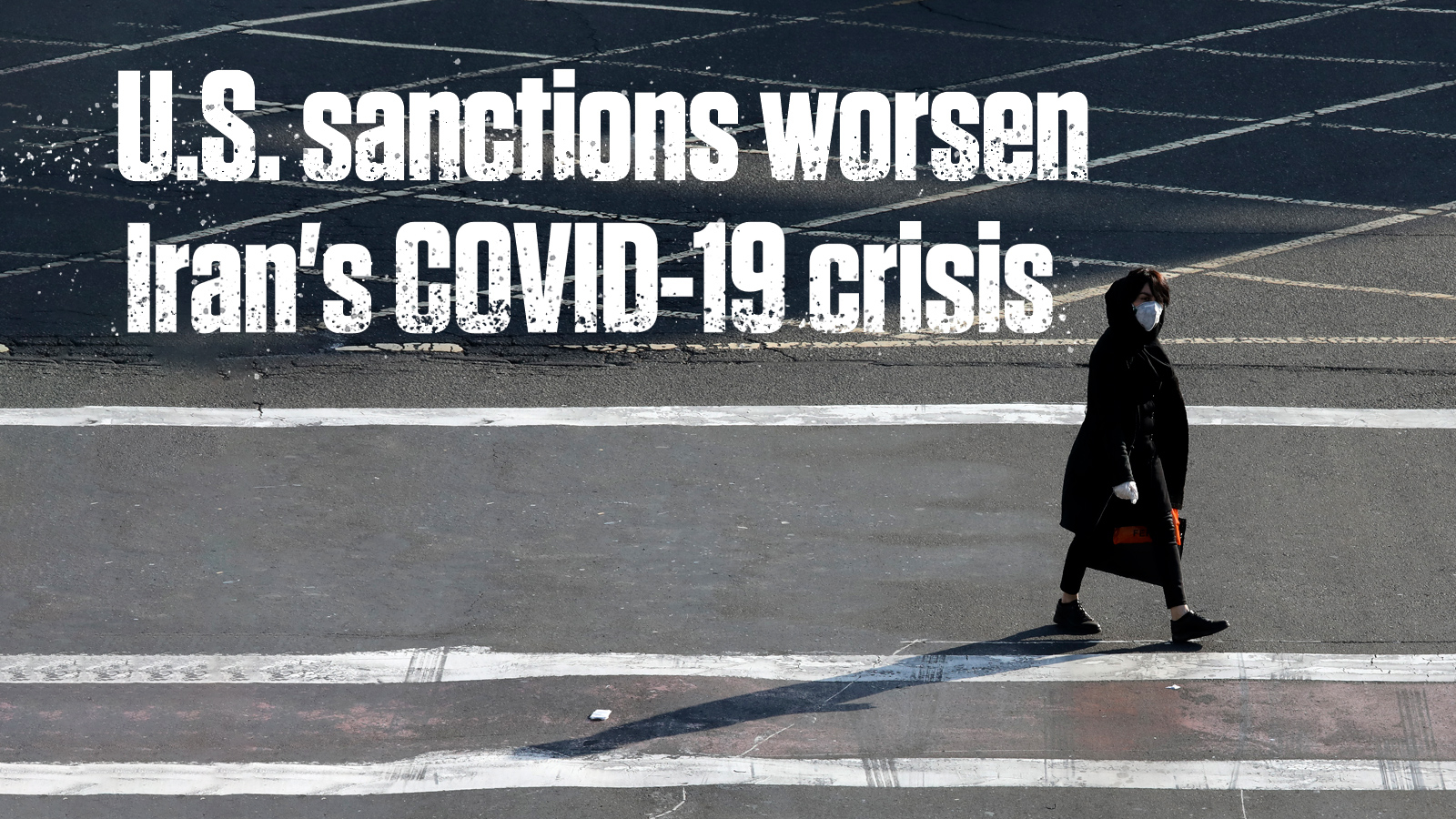 Iran has been in the eye of the coronavirus storm.

Although the country has the best medical resources in the region, the number of confirmed cases and deaths continues to climb. The mortality rate is also higher than in most other countries.

However, as Iran works to contain the outbreak, U.S. sanctions are doing the opposite.

Iran's healthcare structure has been impaired since 2018, when the U.S. reimposed sanctions and unilaterally withdrew from the nuclear deal.

Almost one-third of Iran's pharmaceutical raw materials and 70 percent of its medical equipment rely on imports. In 2016, one year after countries reached the nuclear deal, the EU exported medicines worth of 920 million euros to Iran. In 2018, the number dropped to 790 million.

The blockage means hopelessness for some patients.

But during the outbreak, when Iran is already short of key medical supplies, the Trump administration not only refused to lift sanctions but even imposed fresh sanction measures.

On March 17, the U.S. Treasury blacklisted nine entities for engaging in "significant transactions" to trade in Iranian petrochemicals.

Trump's "maximum pressure" campaign has effectively choked off Iran's oil and gas exports and crippled its economy. A lack of testing kits due to sanctions has exacerbated Iran's epidemic situation.

U.S. Secretary of State Mike Pompeo has claimed that humanitarian assistance to Iran is "wide open." But faced with the danger of secondary sanctions, many banks and companies are still reluctant to trade humanitarian goods with Iran.

Cutting off Iran's access to dollars while saying that Iran can buy medicines is like telling a poor man to buy whatever he wants without money. Foreign Ministry spokesperson Seyed Abbas Mousavi has even accused the U.S. of conducting "medical terrorism" in the country.

"The problem is that America has politicized the matter. America doesn't realize that humanitarian aid and medical assistance have nothing to do with politics. The virus doesn't know borders or ethnicity or politics," said Bobby Naderi, a current affairs commentator.

What's worse, not only has the U.S. refused to change its "maximum pressure" strategy, which has hampered Iran's epidemic efforts, hawkish politicians such as Pompeo and national security adviser Robert C. O'Brien even see this as an opportunity to bend Iran's knees.

As the region is busy battling the virus, the Pentagon is planning military actions to destroy Iranian proxies in Iraq, further destabilizing the hard-hit region.

Not only Iran, countries like Cuba, Venezuela and Syria are also finding it difficult to cope with the epidemic with U.S. sanctions in place.

What the U.S. should understand is that while it intends to use sanctions to pressure the Iranian government, it is the Iranian people who are suffering.

This is not the time to be an opportunist and push a geopolitical agenda. If the U.S. does not get its priorities right, it is risking stymying other countries' efforts against the pandemic. Politics is not an excuse to disregard human lives.