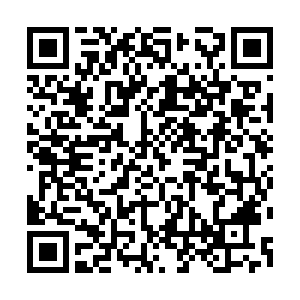 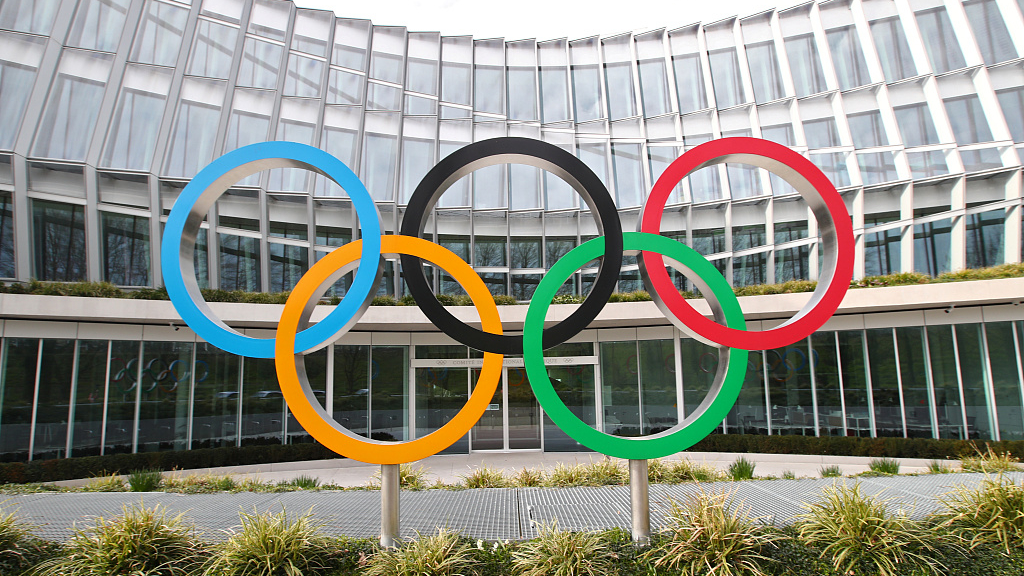 The International Olympic Committee (IOC) made it clear on Thursday that the World Anti-Doping Agency (WADA) will decide the status of athletes serving doping violation suspensions that come to an end before the Olympic Games Tokyo 2020 take place in July 2021.

"This is an issue to be addressed by the World Anti-Doping Agency as the global anti-doping regulatory body," the IOC said in response to a set of new questions related to the postponement of Tokyo 2020 because of the COVID-19 pandemic.

With the one-year postponement, there are now athletes who have served bans that prevented them from competing in this year's games but who now become eligible for the rescheduled games.

Currently, there is no exception for extending an anti-doping sanction for postponed events if the athlete or coach has served their ban when the competition takes place.

The issue can become uncharted territory for both the IOC and WADA though given the Games' uniqueness in the world of sports. 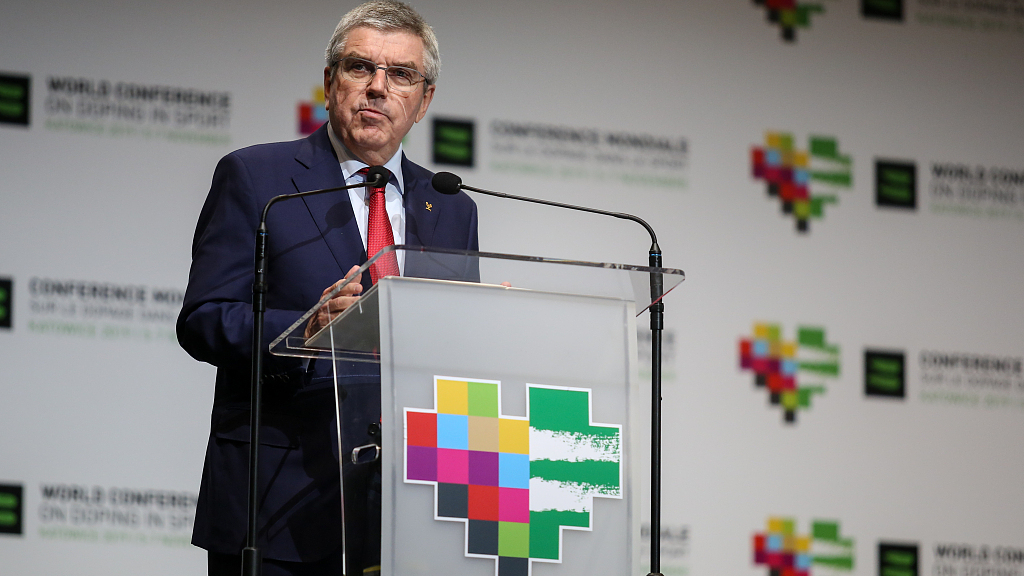 "This was an issue raised on a call of national anti-doping agencies from 21 countries today," said United States Anti-Doping Agency (USADA) chief Travis Tygart in an exclusive interview with the Reuters.

"It is one of many complex issues that will have to be thought through and determined now that the Games have been postponed."

On March 25, Reuters reported that WADA told the agency they will implement an updated code in January 2021 but there are no provisions to prevent a banned athlete from participating at the Tokyo Games in 2021 if they have completed their suspension before that. 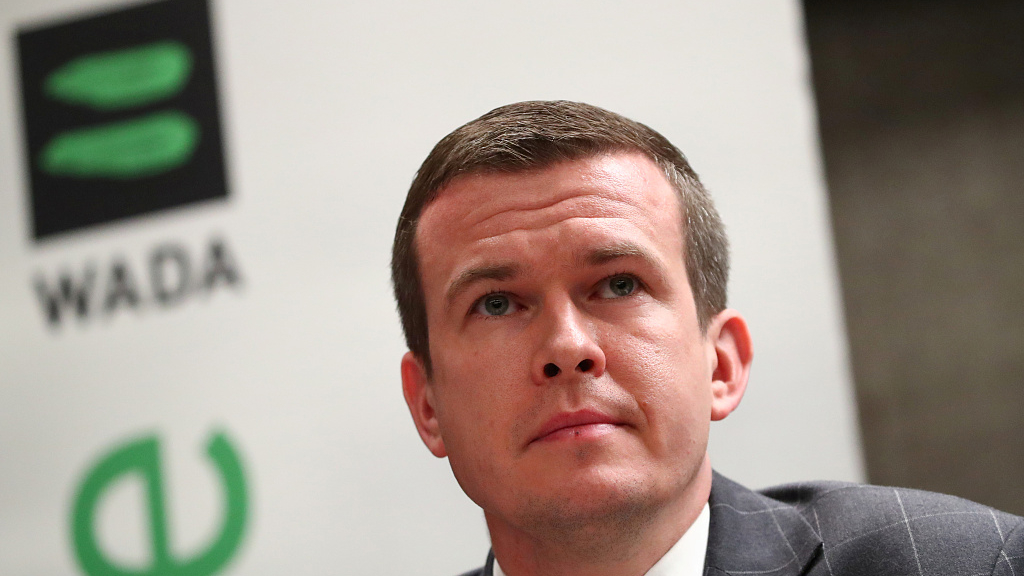 WADA president Witold Banka has praised the IOC's decision to postpone the Tokyo 2020 Games until next year as a sensible one. /VCG

WADA president Witold Banka has praised the IOC's decision to postpone the Tokyo 2020 Games until next year as a sensible one. /VCG

"Periods of ineligibility imposed under the World Anti-Doping Code are for specific lengths of time and include all competitions which take place during that period," WADA said in a statement given to Reuters.

"There is no provision in the Code for Anti-Doping Organizations (ADOs) to cherry-pick periods of time in which the athlete would have more or fewer events to compete in.

"While an athlete cannot choose when he or she would like to be ineligible, an ADO cannot either."

This provision may cause raised eyebrows at the prospect of "clean" athletes finding themselves competing with those whose bans would have prevented them from competing in the Tokyo Olympics on the initial dates. WADA is now expected to deliver its final say on the issue. 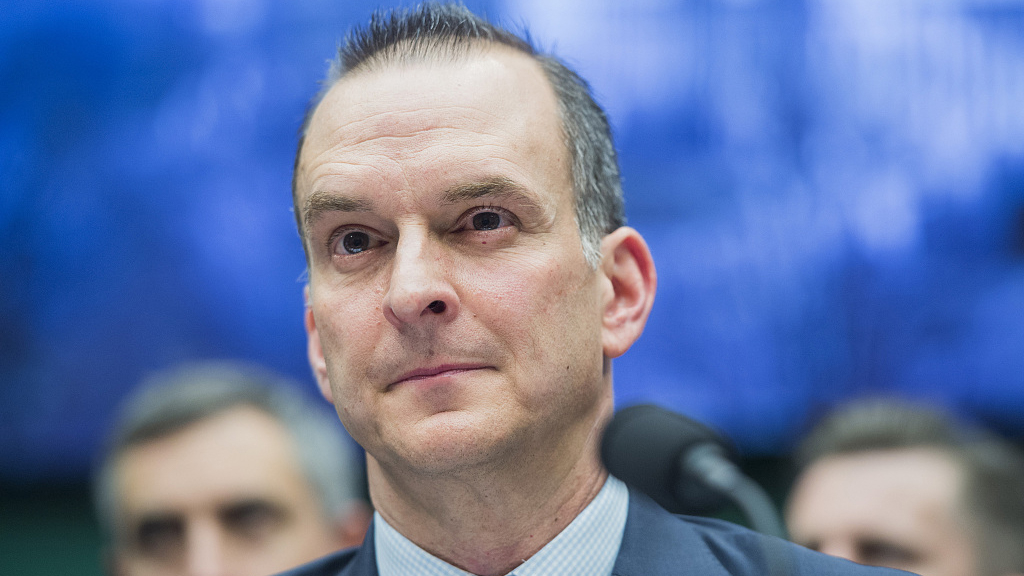 Restrictions imposed due to the coronavirus pandemic have reduced the number of doping tests to a minimum, a problem still worrying many even with the one-year delay of the Games.

"The bad guys out there are smiling for sure given the reduced and shut-down of testing in some areas," said USADA's Tygart.

"That means when we are fully-operational, we have to execute a robust quality and quantity testing program that ensures that any of those people that try to take advantage of this time period don't get away with it."