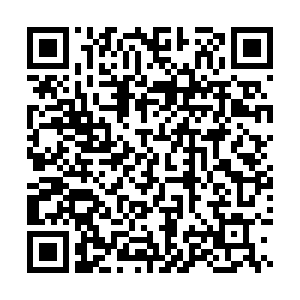 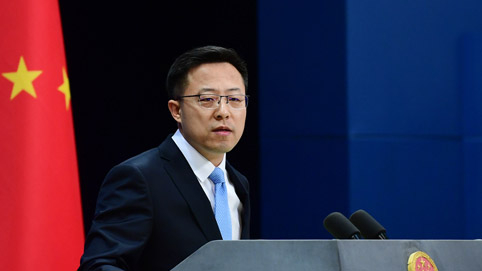 Chinese Foreign Ministry on Friday dismissed U.S. accusation of the World Health Organization ignoring Taipei's virus warnings, saying Washington is shifting blame on its mishandling of the coronavirus outbreak in the U.S..

The U.S. State Department said on Thursday that the World Health Organization (WHO) is putting politics first by ignoring early coronavirus warnings by Taiwan authorities.

Earlier this week, President Donald Trump threatened to withhold funding for the WHO, which is at the forefront of fighting the pandemic that has infected more than 1.5 million people worldwide since emerging in central China's Wuhan city late last year.

Critics say that Trump's sudden threats against the WHO amount to a political ploy to find a foreign scapegoat as he comes under fire for not doing more to prepare for and control COVID-19, which has killed about 15,000 people in the United States.

Elaborating on Trump's case against the WHO, the State Department said the WHO was too late in sounding the alarm over COVID-19 and was overly deferential to Beijing. It questioned why the Geneva-based body did not pursue a lead from Taiwan authorities.

The United States is "deeply disturbed that Taiwan's information was withheld from the global health community, as reflected in the WHO's January 14, 2020 statement that there was no indication of human-to-human transmission," a State Department spokesperson said.

"The WHO once again chose politics over public health," she said, criticizing the WHO for denying the island's even observer status since 2016.

The WHO's actions have "cost time and lives," the spokesperson said.

In response, Chinese Foreign Ministry spokesman Zhao Lijian said such accusations towards China and the WHO is to deflect political blames for the Trump administration's slow response to contain the outbreak.

The comments from the U.S. State Department have no grounds and do not accord with facts. Such behavior is entirely politically motivated and to divert attention and shift blames, Zhao said.

It does not help halt the epidemic within the U.S. and does no good to international cooperation to fight the pandemic, he added.

As of the claims of denying Taiwan's WHO membership, Zhao said Taiwan's participation in the WHO activities must be in accordance with the one-China principle.

During the early days of the outbreak, Beijing also made "reasonable arrangements" for the island's health experts to visit the mainland and shared information and data with Taiwan's health authorities, Zhao added.

(Cover: People wearing face masks to protect against the spread of the new coronavirus walk on a street in Taipei, March 30, 2020. /AP)