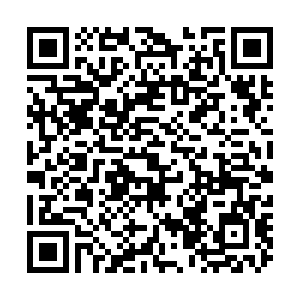 Brazil was the first country in Latin America to report a case of COVID-19, and currently has more than 18,000 confirmed cases according to data by Johns Hopkins University – the most in the region. Sao Paulo on the first day of the city's shutdown. /AP

Sao Paulo on the first day of the city's shutdown. /AP

Brazil's state governments in Rio de Janeiro and Sao Paulo have expressed growing concern as their social isolation orders lose effectiveness, even as the outbreak spreads to nearly 18,000 confirmed coronavirus cases and 950 deaths.

As the virus spreads across the country from its epicenter in Brazil's wealthiest city of Sao Paulo, it is highlighting the huge discrepancies in healthcare provisions in this continent-sized country. Amazonas state's capital Manaus, a city of 2 million in the heart of the Amazon rainforest, has been particularly hard hit, with 800 confirmed cases. The state as a whole has had 40 deaths out of around 900 confirmed cases.

A health ministry report issued on last Friday said Brazil can currently carry out 6,700 COVID-19 tests a day, but that it will need to process as many as 30,000 to 50,000 tests daily during the peak of the outbreak, expected in June.

This latest assessment of the public healthcare system raises serious questions about its capacity to face the outbreak in a country of nearly 210 million people. It also calls for the maintenance of quarantine measures in states that are most badly hit, challenging President Jair Bolsonaro's more laid-back approach to the virus. 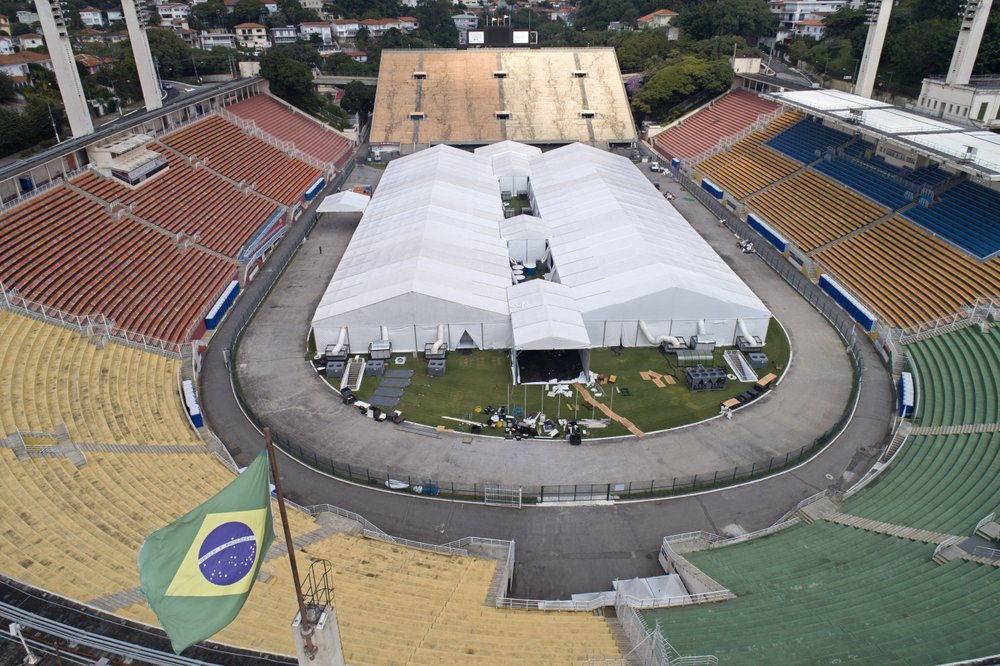 Workers set up a temporary field hospital to treat patients who have COVID-19 in Sao Paulo, Brazil. /AP

Workers set up a temporary field hospital to treat patients who have COVID-19 in Sao Paulo, Brazil. /AP

Rosemary Pinto, head of the Amazonas state health system, pleaded for people to heed social distancing orders aimed at shutting down all but essential activities. "There are still too many people in the streets," she warned at a news conference.

"Most of the cases are concentrated in Manaus, but when the virus spreads to the interior of the state and reaches the indigenous communities, it will be a catastrophe," said Marcelo Ramos, a federal lawmaker representing Amazonas.

Also, the country's health experts and anthropologists have warned of the danger of the pandemic decimating Brazil's 850,000 indigenous people because they have no immunity to external diseases and live in communal homes where social distancing is not possible.

Mayors and governors trying to keep Brazilians indoors have struggled against Bolsonaro's repeated attacks on the social distancing measures, which he described as "poison" that could kill more through economic hardship than the virus itself.

Bolsonaro has compared the new coronavirus to a "little flu" and publicly attacked governors that introduced quarantine measures, such as in Sao Paulo and Rio de Janeiro, two of the country's biggest clusters.

Bolsonaro, 65, shows no sign of wavering even as the nation's tally of confirmed COVID-19 cases soaring and Brazilians overwhelmingly demand tough anti-virus measures. According to Pollster Datafolha recently, 73 percent of people supported total isolation, and 54 percen approved of governors'management of the crisis. Bolsonaro's backing was just 33 percent.