China will make all-out efforts to guarantee the construction of on-going foreign invested projects. As one of China's top three provinces in terms of foreign trade and investment, Guangdong managed to achieve growth in the sector despite the pandemic, according to a press conference on Friday.

The province has actually utilized 3.24 billion yuan (460 million U.S. dollars) of foreign investment in its manufacturing industry during January and February this year, up 12.22 percent year on year, said Chen Yuehua, deputy director of Guangdong's Department of Commerce.

The provincial government has recently held video conference calls respectively with German chemical giant BASF and ExxonMobil, the largest oil and gas company in the United States. Each of the two companies has signed to invest a project worth of 10 billion USD in Guangdong. The provincial officials pledged to take necessary measure to facilitate these projects' construction. 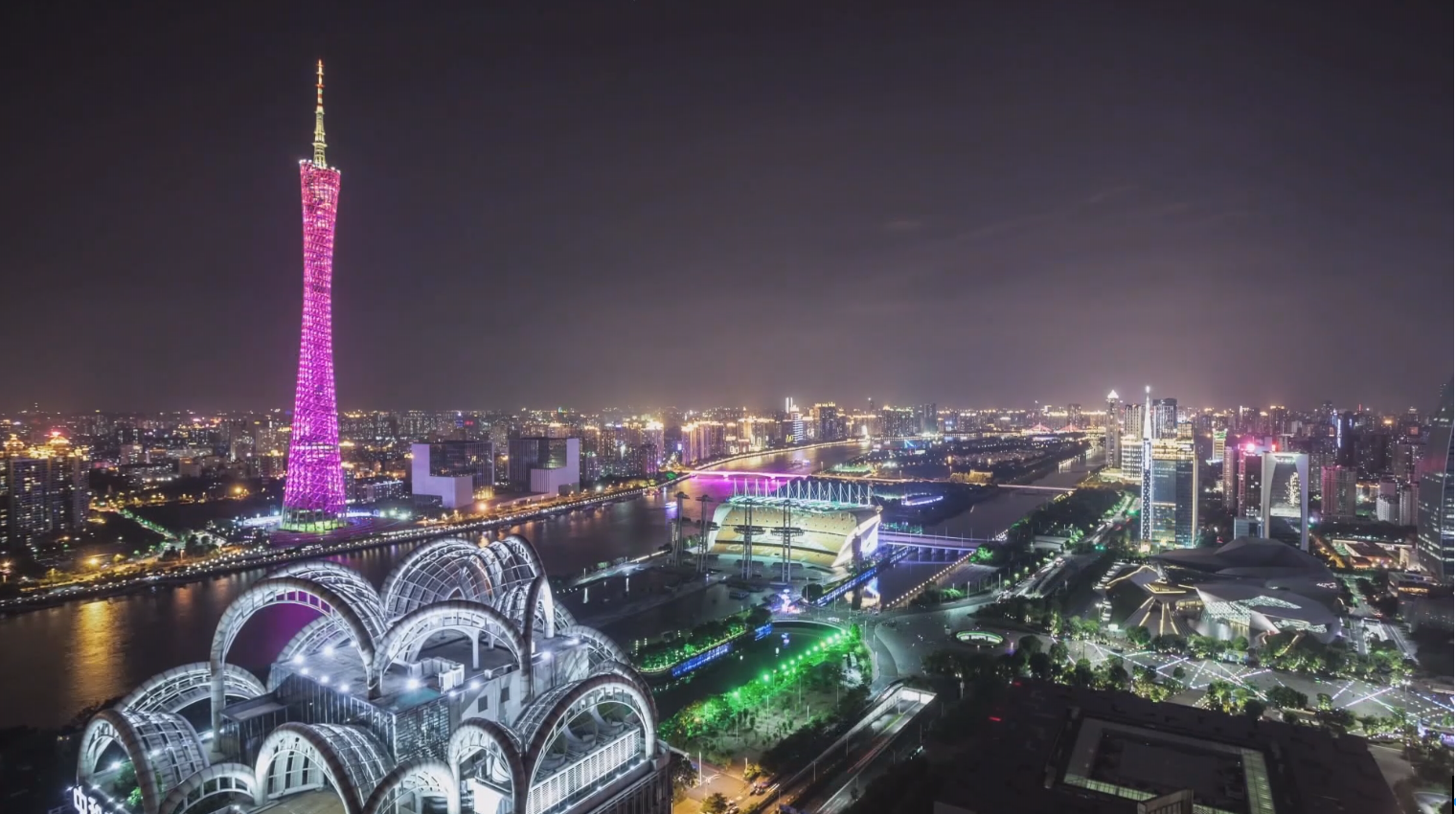 A view of Guangzhou city, capital of Guangdong. He Weiwei/CGTN

A view of Guangzhou city, capital of Guangdong. He Weiwei/CGTN

A white paper released in March by the American Chamber of Commerce in South China indicates that foreign companies hold a mostly positive outlook in regards to China's business environment, with 68 percent of respondents saying they have re-investment plans in place for the next three years. Half of them see China as one of the world's top three destinations of investment.