Charting the progress of the coronavirus pandemic
CGTN 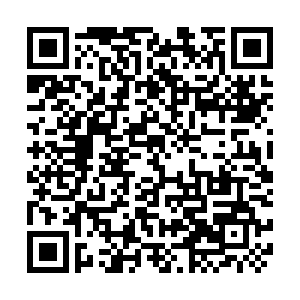 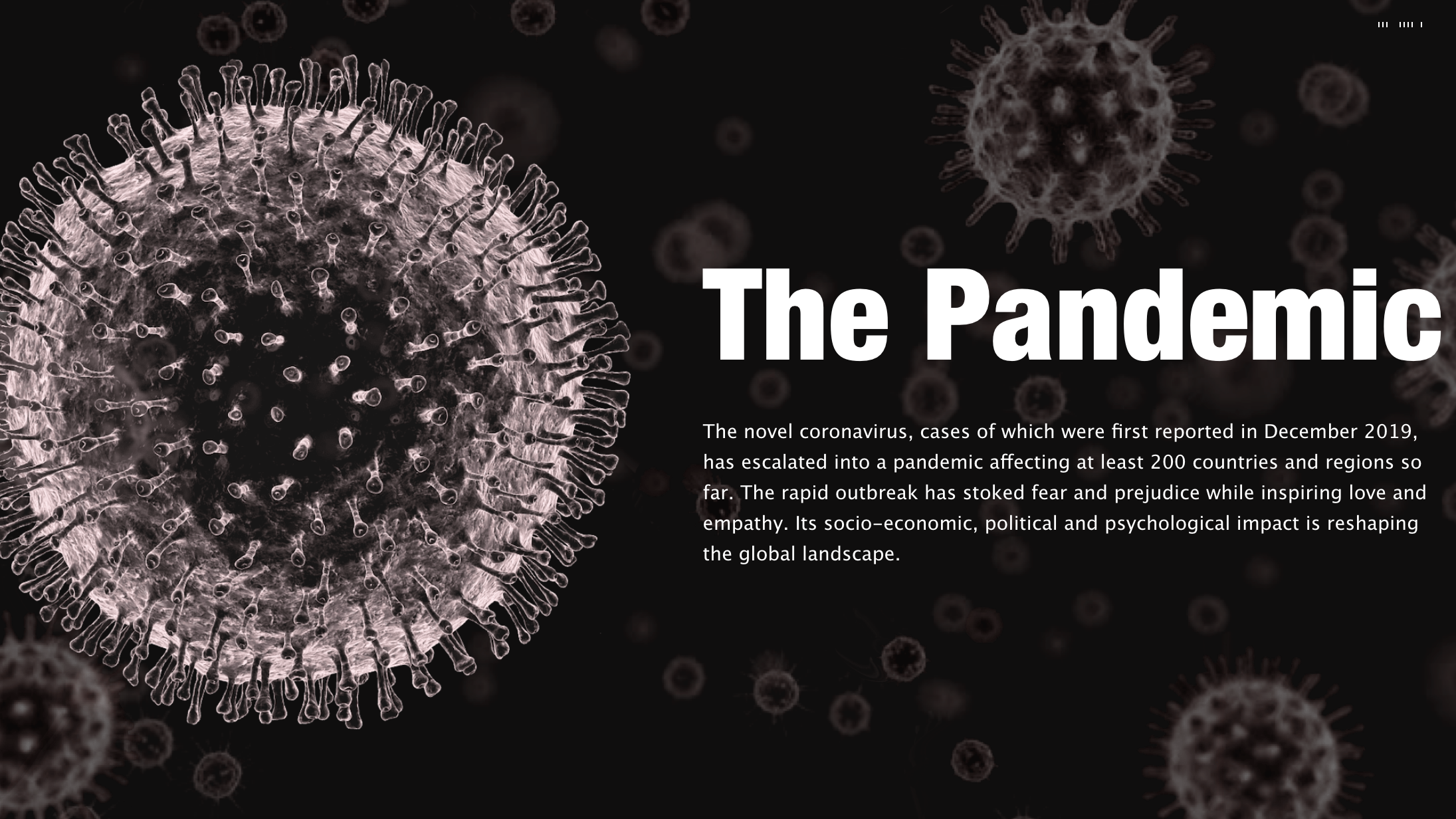 Few imagined at the beginning of 2020 that a virus would arise that modern medicine couldn't immediately cure. But the disease caused by the novel coronavirus officially known as COVID-19 has now infected over 1.6 million people, while the epicenter of the outbreak has shifted to the U.S., which has over 460,000 cases.

As more countries take stringent measures to stem the spread of the disease, CGTN charts the progress of COVID-19 over the past months.

Since early December, people in Wuhan had been falling ill with respiratory problems. Initially it didn't cause much of a stir, but soon several doctors recognized something was seriously wrong.

On December 27, Zhang Jixian, head of a respiratory department in Hubei Province, reported the appearance of a new contagious disease to health officials after treating patients with flu-like symptoms. Three days later,

Ai Fen, the emergency department head at Wuhan Central Hospital, saw two startling words in the lab results for a patient: "SARS coronavirus." Ai took a photo of the report and sent it to a doctor friend at another hospital, which soon circulated among Wuhan doctors.

Li Wenliang, an ophthalmologist, shared the photo with his former medical school classmates in a private WeChat group, alerting them to a "SARS-like" coronavirus. He also said in the online group that seven patients from the Huanan Seafood Wholesale Market had been diagnosed with SARS and quarantined in his hospital's emergency department.

For doing so, Li, along with several other doctors, was made to sign a letter by local police saying he had been making "untrue" statements that disturbed social order. He was eventually vindicated on January 28 when China's Supreme Court published an article criticizing local authorities for their behavior toward him.

On December 31, the Wuhan Municipal Health Commission issued a statement confirming 27 viral pneumonia cases tied to the Huanan Seafood Wholesale Market, where the wild animal trade was believed to have contributed to the disease jumping from animals to humans. A later study in Nature Medicine pointed to the possibility of an earlier origin elsewhere.

The following day, on January 1, 2020, local authorities shut down the market.

Health authorities then identified a new strain of coronavirus as the cause of the unknown pneumonia by testing the genetic makeup of a virus sample obtained from an infected patient.

On January 11, Wuhan's health officials reported the first confirmed fatality stemming from the coronavirus – A 61-year-old man died of severe pneumonia on January 9. He was a regular customer at the Huanan seafood market, and at the time of his death, he had chronic liver disease and abdominal tumors.

All the while, more infected cases were popping up.

Zhong Nanshan, China's foremost epidemiologist, warned the public against travel to and from Wuhan.

The latest revelation of human-to-human transmission shocked those in Wuhan. New Year festivities came to a halt.

At the peak of the annual holiday travel rush, Chinese authorities ordered a lockdown on Hubei's capital, which has a population of 11 million.

The lockdown was then extended to a dozen cities in Hubei Province.

On January 30, the WHO declared the novel coronavirus a public health emergency of international concern (PHEIC).

In the following days, many countries limited or barred the entry of Chinese nationals, suspending inbound flights and imposing strict travel restrictions.

Within a short span of time, France announced the first death from the coronavirus in Europe, while South Korea reported a cluster of over 1,600 infections linked to a church in Daegu. All signs pointed to a coming global outbreak.

The first death in the U.S. was reported on February 29, leading the White House to announce new travel restrictions.

From Asia to Europe to the Americas, "social distancing" became the dominant theme as governments around the world advised citizens to stay at home and avoid all non-essential travel.

As COVID-19 causes unprecedented lockdowns and rises in unemployment rates, we are reminded that the virus stands as a threat to us all, as well as the common bond that unites us and the necessity of working together in an interconnected world.