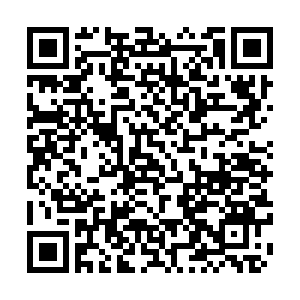 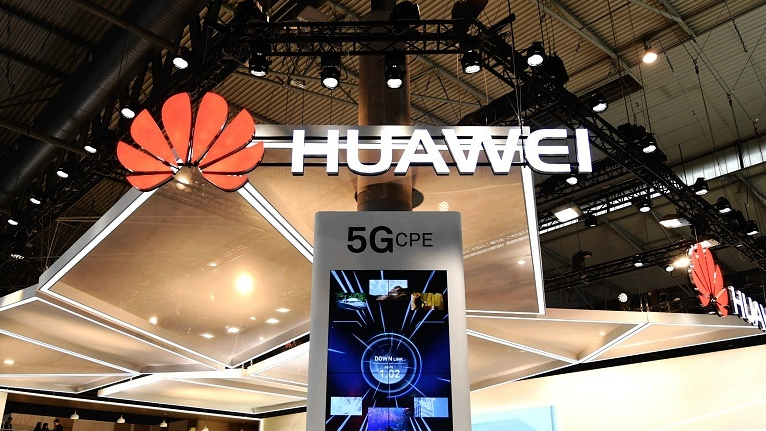 Editor's note: Dr. Zhang Nan is a researcher at the College of Comparative Law, China University of Political Science and Law. The article reflects the author's opinion, and not necessarily the views of CGTN.

April is a month belonging to the blossoming lilacs, apricot and peach flowers. It's great to hear news that China, with 58,990 applications filed in 2019 via WIPO's Patent Cooperation Treaty (PCT) System achieved the top position among the 192 members of the World Intellectual Property Organization (WIPO). Meanwhile, Huawei Technologies ranked No. 1 followed by Guangdong Oppo Mobile Telecommunications which ranked No. 5 among the cooperation applicants in 2019.

These figures don't come as a surprise. As an IP scholar and an observer, I would like to say this is the result of the comprehensive and consistent efforts that we made during decades of development in industry and technology in our society.

Not long ago, in the late 1970s, there was a national debate about whether the "new" phenomenon such as the patent system should be adopted or not. But once the reform and opening up policy was issued and implemented, we can see there was a huge passion for this system and scientists and enterprises were eager to apply for patents.

On the first opening day of China National Intellectual Property Administration (CNIPA) in 1985, over 3,000 patents were filed by both international and domestic applicants.

Amazingly, this passion lasts to the present day.

Many readers may wonder why China is able to reach the top international patent filer? In my view, there are three reasons in the legal, social and cultural aspects. 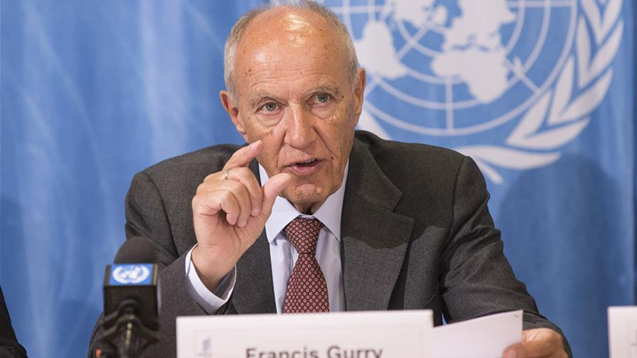 Regarding judicial protection, since 2014, China has established three designated IP courts in Beijing, Shanghai, and Guangzhou. Since 2017, Nanjing, Suzhou, Chengdu, and Wuhan specialized IP tribunals were successively founded. In July 2016, the "3 in 1" trial of civil, administrative and criminal IP cases was adopted nationwide. In 2019, the Supreme People's Court established its specialized IPR court. Many judges were very experienced and selected from provincial courts or from CNIPA.

Regarding the administrative protection, diversified measures were used across provinces and regions. In late 2019, the Agreement on Administrative Protection of IP Rights in 12 Provinces and Cities was signed. It agrees on that relevant provinces and cities will fully cooperate with each other in the aspects of case clue transfer, evidence collection, investigation and implementation, joint enforcement, mutual recognition and sharing of investigation results to enhance the protection force.

Furthermore, just like the state-aid programs adopted by many countries in the EU, patent applicants sometimes receive awards and aids in China. This was accused of being a subsidy. What is defined as the term "subsidy" does not have a universal standard in the world so far. It is not suggested to use one country's standard to measure another country's methodologies.

However, to cherish innovations and to stimulate the positive mentality of human creativity is what the world needs at the moment, especially at this very hard time for human kind.

Secondly, China has good education and training. According to the Global Innovation Index 2019, China has the world's largest group of knowledge workers who receive sufficient proper professional trainings in different sectors in the industry. I can tell this from my own personal experience. During the self-isolation due to the outbreak of COVID-19, I have attended 12 online courses covering topics such as Movie and Law, PCT Patent Application Procedure, The Effect of Beijing Treaty on Audiovisual Performances and so on. Some of them are free of charge or just need a small payment of registration fees. These courses attracted around 780 to 5,600 people gathering online at the same time.

Thirdly, China emphasizes the culture respecting scientists and scientific spirits. This is what I am very proud of. Studying science and technology is a cool thing among students. Young people admire the ones who are good at math, physics and chemistry. Top medical experts such as Professor Zhong Nanshan who has a crucial role in China's fight against COVID-19 are regarded as national heroes and idols in this country. Scientists and inventors, like the British admiring James Watt in the 19th century during the British Industrial Revolution, are highly cherished although these occupations may not receive the highest income in the society like investment bankers or pop stars.

All in all, China is doing well in international patent application and this is wonderful. It is a nice result led by long-term and comprehensive efforts in our history. In an April garden, when a peach tree is blossoming with lovely pink petals, it does not only benefit itself, it also sends aroma and beauty to the whole garden and passers by. In my mind, this is the essence of spring.