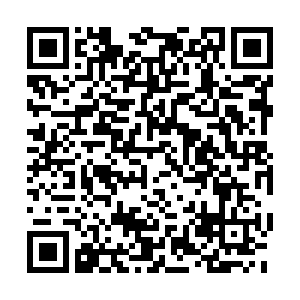 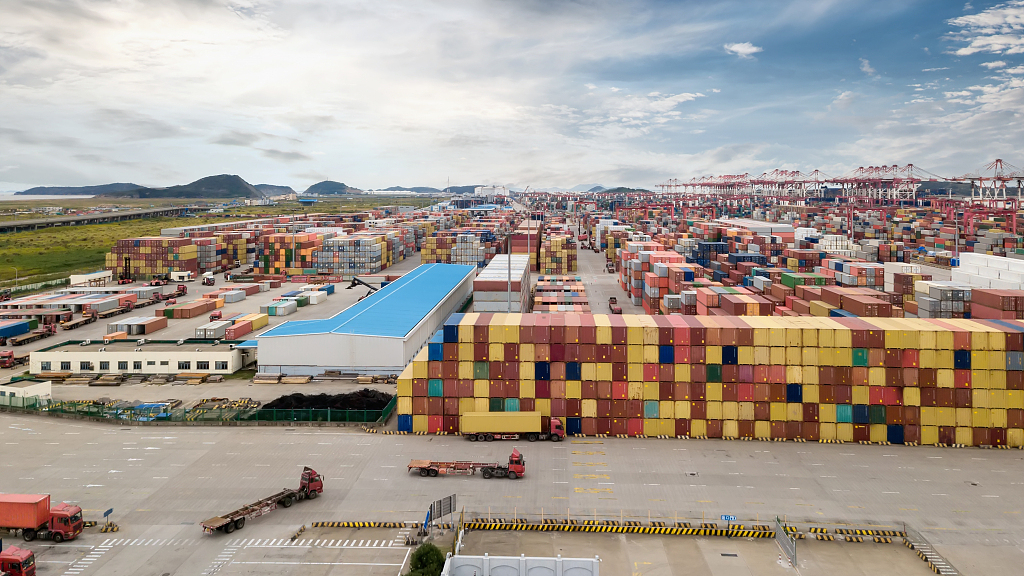 China will promote the sales of export products in domestic markets, as foreign trade faces unprecedented challenges due to the coronavirus pandemic, an assistant commerce minister said on Friday.

The World Trade Organization expects world trade to fall by between 13 percent and 32 percent in 2020 as the COVID-19 pandemic upsets normal economic activity and life. China's overseas shipments fell 17.2 percent in January-February from the same period a year earlier, marking the steepest fall since February 2019. Imports sank four percent from a year earlier.

"Due to the rapid spread of the epidemic in the world, foreign demand has slumped and the biggest difficulty facing foreign trade companies is the plunge in orders," said Ren Hongbin, the assistant minister at the Ministry of Commerce.

He said firms across the board have had their orders cancelled or delayed, and new orders are "very hard to sign."

"The uncertainty about the pandemic has become the biggest uncertainty for foreign trade development."

China is supporting the export-driven manufacturers to sell their inventory backlogs in the home turf, as many of those companies' overseas orders are cancelled.

In particular, domestic sales of goods in processing trade will be advanced to support the sector, which accounts for one-fourth of China's foreign trade and was hard-hit by supply and demand disruptions due to the COVID-19 pandemic, Li Xingqian, an official with the Ministry of Commerce, told the same briefing.

Interests of the deferred tax for bonded materials or finished products in processing trade sold domestically will be temporarily waived from April to the end of this year, said Li.

To grant processing trade companies more leeway in lowering tax payment, the pilot program where firms pay duty for their domestic sales as either imported materials or finished goods will be extended to all of the 113 integrated bonded zones nationwide, according to Li.

Additionally, China is accelerating efforts to build online trade fairs and guiding exporters to work with e-commerce retailers for sales in domestic markets and coordinating with its trading partners to stabilize supply chains, said Ren.

The Canton Fair, China's oldest and biggest trade fair due to take place online, will feature livestreaming services for participants, Li said. The fair was originally scheduled to begin on April 15, but was postponed due to the coronavirus outbreak.

China is willing to boost trade relations with other countries, including the United States, under the new circumstances, said Ren, adding that Beijing hopes to work together with Washington to promote bilateral trade.

Both countries have been engaged in a near two-year long trade war with tit-for-tat tariffs on each other's goods, before negotiators called a truce with an interim trade deal in January.