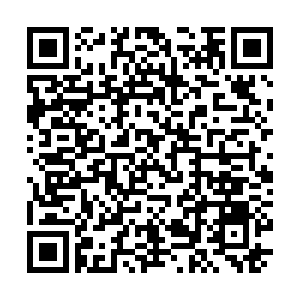 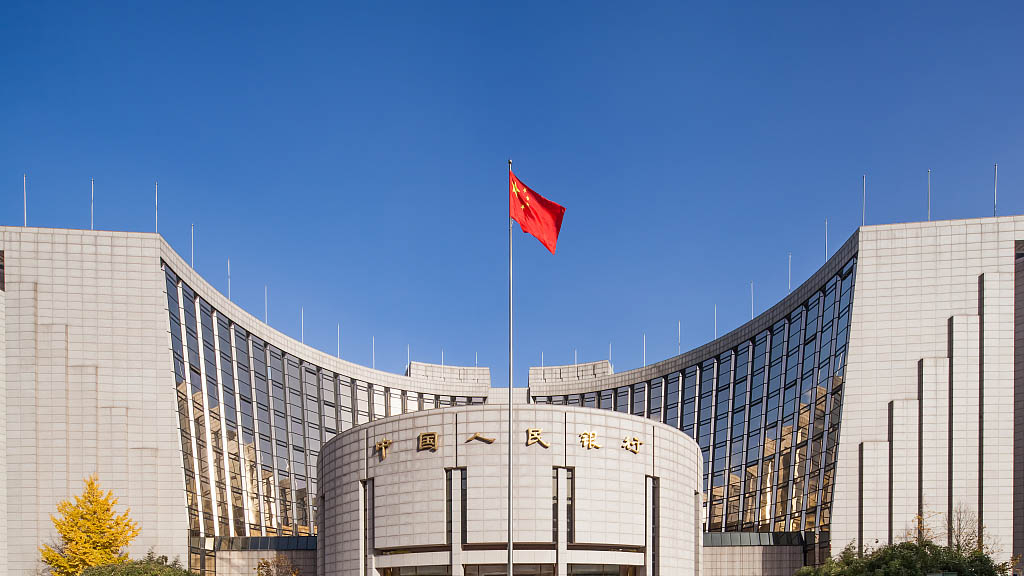 Analysts with the People's Bank of China attributed the recovery to policy adjustments that helped real economy get back on track as coronavirus was gradually brought under control.

New yuan-denominated loans topped 2.8 trillion yuan or 400 billion U.S. dollars in March – a substantial increase both on month and on year. 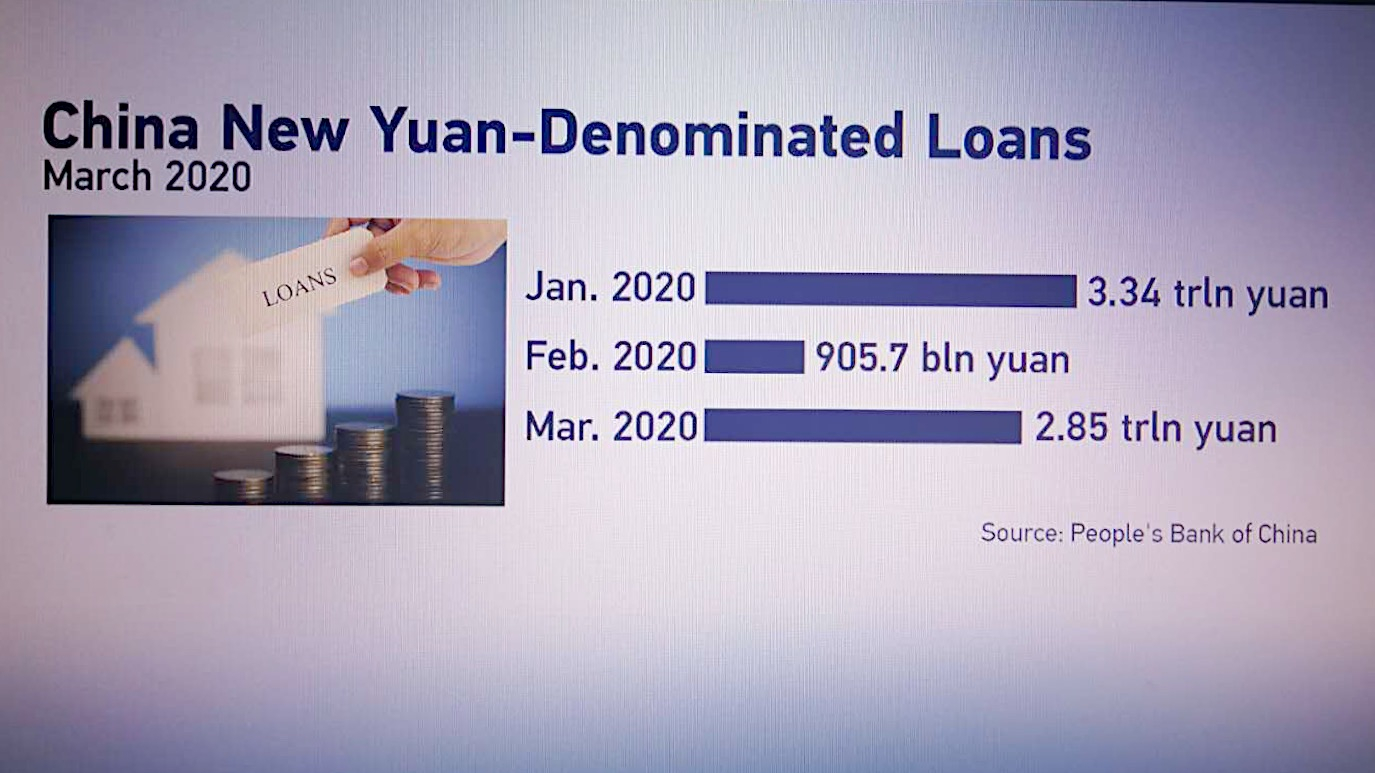 The new loans mostly went to real economy sectors such as medical suppliers and factories that halted production earlier. Consumer loans and mortgage applications also recovered somewhat in March, which analysts say will also pass on to real economy.

It means previous stimulus measures have managed to direct more credit support to businesses, especially smaller sized, private ones, according to Ruan Jianhong, head of Statistics & Analysis Department at PBOC. 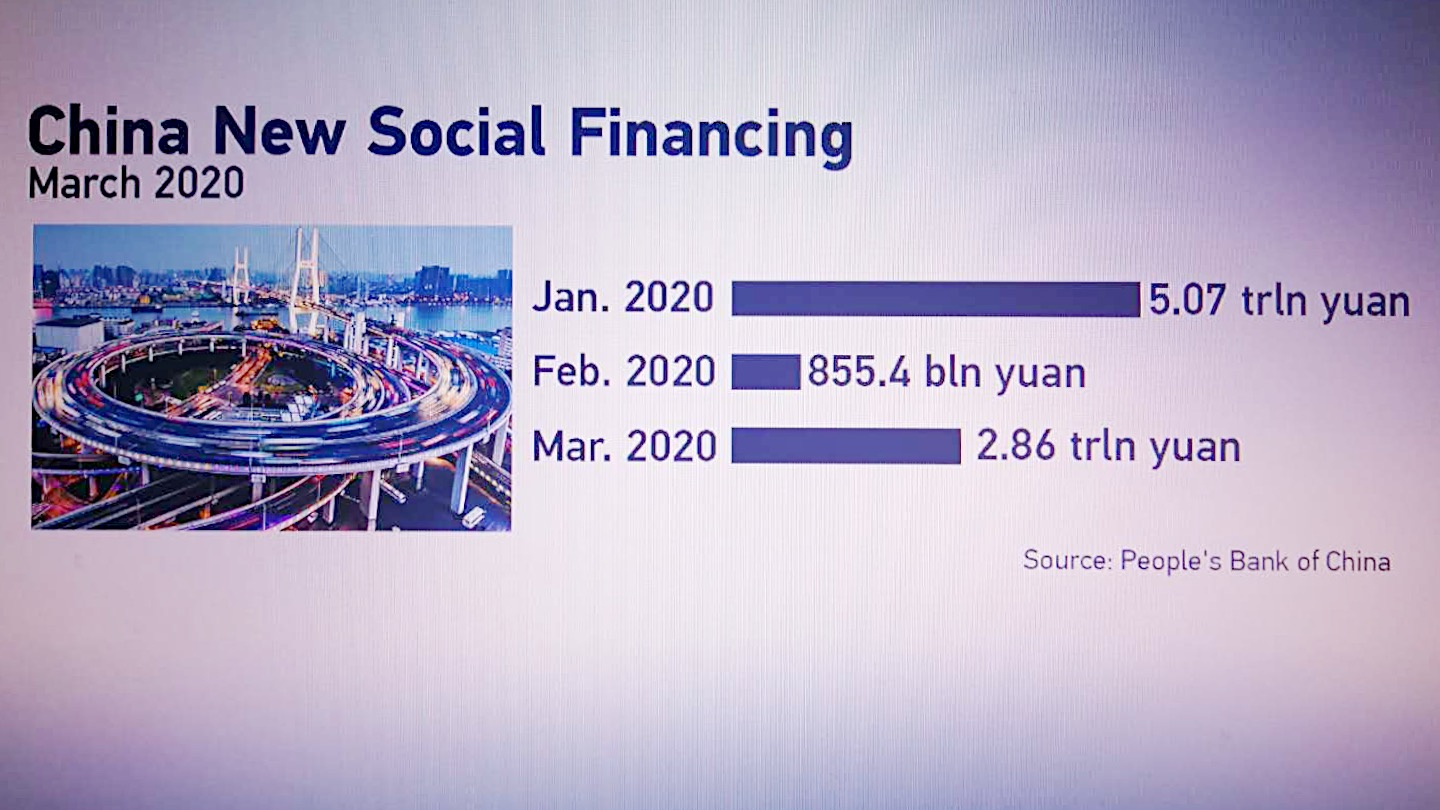 Meanwhile, the broad money supply M2 that covers cash in circulation and deposits rose 10.1 percent – the fastest pace in about two years. The increase mainly came from savings by households and companies. Ruan noted individuals and businesses are better prepared to resume production.

Considering that the pandemic impact could linger on, many wondered if China would lower its one-year benchmark deposit rate that's kept at 1.75 percent since 2015.

Sun Guofeng, head of Monetary Policy Department at PBOC, refuted the assumptions. He said that China's commercial banks have always kept their actual deposit rates higher than the benchmark. So they only need to cut from where they were when the economy is under pressure.

Questions have also been raised about whether the stimulus measures would unintentionally compromise China's deleveraging efforts.

Ruan said that China has slashed the leverage ratio from around 10 percent to five percent in recent years. But policy makers also allow a temporary uptick against the backdrop of a global pandemic.

PBOC analysts pointed out that unlike the 2008 recession that started at the core of the financial sector, the one we are dealing with now is a health crisis that directly impacted the real economy. So even if the financial data is positive, we still need to focus on real economy going forward.

(Cover image: The building of the People's Bank of China, Beijing. /VCG)